Why I Broke up With my Treadmill 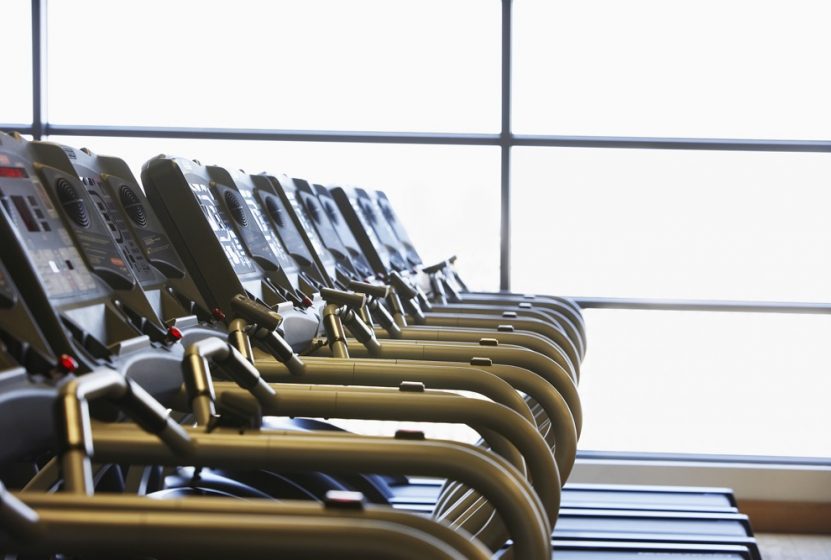 It was a cold, December night back in 2010 when we broke up. I just couldn’t bear the thought of yet another winter of dealing with the relentless agony I had put up with for years leading up to this point. I had to say goodbye, and this time it was for good.

My on-again, off-again relationship with the treadmill began in college as a member of my University’s track and cross country team.

From time to time, I would meet up with it during the winter months. And I’ll admit, it was completely selfish on my part. I was using it to get to my lifelong crush of running outside. I knew that if I just endured time with it, that come springtime, I could make a clean break with no hard feelings.

However, it never quite worked out that way. Most days I would cut my time with it short, often making excuses like, “I have a headache,” or “I left my curling iron on at home.”

I would even use the, “It’s not you, it’s me” excuse, when I knew full-well it was not my fault that our relationship wasn’t working.

There were times when I stayed with it for days and even weeks at a time, hoping that things would work out in the end. But, my foolish thinking always left me with injuries that were difficult to recover from. However, the physical abuse didn’t even compare to the mental torment I received as a result of the prison-like conditions I was subject to while cooped up in the basement — or worse, next to a bunch of other people who were also being affected by the relentless torment of the very thing they entrusted to keep them going.

The times I stuck with it not only left me injured, but leery of running anywhere or with anyone else, because it had now become a chore. I no longer trusted running in any of its forms.

Then one winter morning, a good friend of mine invited me to go for a run outside. I reluctantly accepted because the choices were grim: Either run 15 miles to nowhere in my temperature regulated basement, or go outside where I would be subject to the wintry elements I had been avoiding all these years.

With my friend at my side, I ventured outdoors. I was immediately surrounded by cold air that was made so by the long hours of dark night and snow that covered the earth. There’s no doubt that it was cold and uncomfortable. And I’ll admit that over those first few minutes I second guessed the choice I had made. I even thought that perhaps my relationship with my treadmill wasn’t all that bad.

However, after just a few minutes of constant forward motion, my body’s temperature regulated, and I became one with the elements. The next couple of hours flew by with the wind at my face, the uneven ground below, and the variation in terrain that kept my mind and body alert.

Nothing about this run was mundane. Nothing was relentless. Nothing felt forced or unnatural. Nothing threatened my love of running, but only left me wanting more.

I was in love.

After years of running miles through snowy hills and even salt-covered pavement in the bitter cold, I am stronger than I’ve been before. I am no longer limited to what I can do, but am free to choose the direction I go: Up, down, on soft ground, hard ground, in the wind, snow or rain.

My times have gotten faster not because I’ve hit fast repeats on an “efficient” machine, but because I love to run.

It has been six years since I said goodbye to my treadmill, and I can say with conviction that I will never go back.

What does your treadmill relationship look like? Do you love cranking out the endless miles, or can’t stand even taking a stroll on the ‘devils sidewalk’? Share in the comments!

» Featured, Musings » Why I Broke up With my Treadmill