Journey To A First Ultra
Category

A lot of people wonder about the best blister treatment/prevention techniques.

After several years of competing in endurance sports, I found myself dealing with 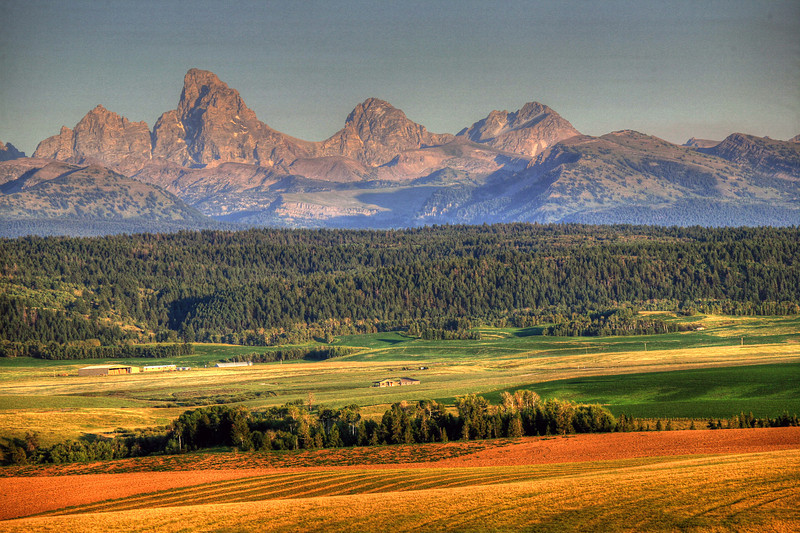 When signing up for an ultra, most ultra-runners will take a moment to hunt down

5 loops. That’s all you have to do to finish

4 Ways to Move On From a DNF 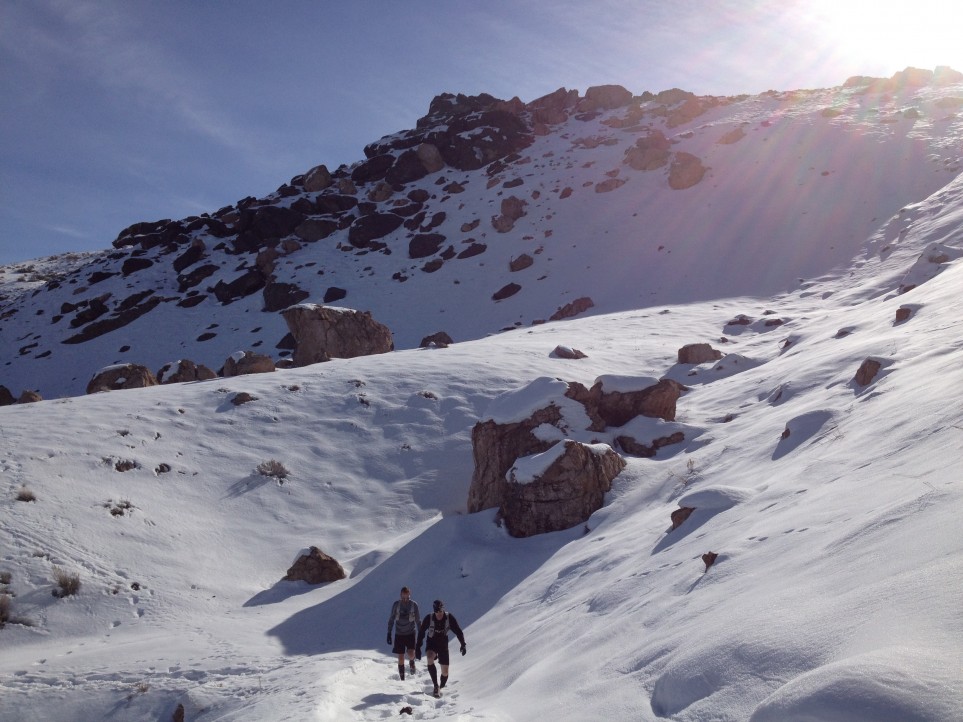 “How do you train for something like that?” is a question commonly 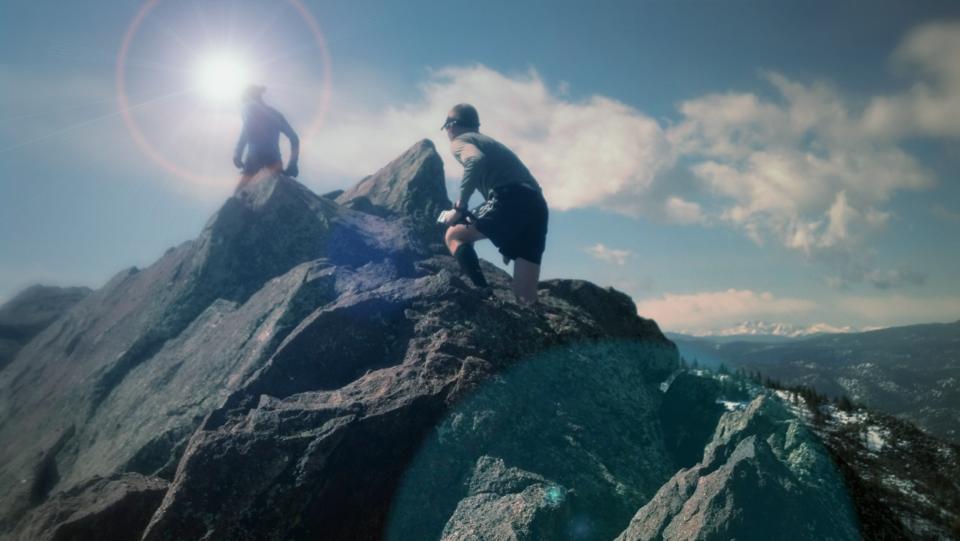 What are the most common mistakes made in ultrarunning? From rookies to veterans,

Common Questions to my Ultra Running

Being an ultrarunner definitely comes with it’s fair share of challenges, 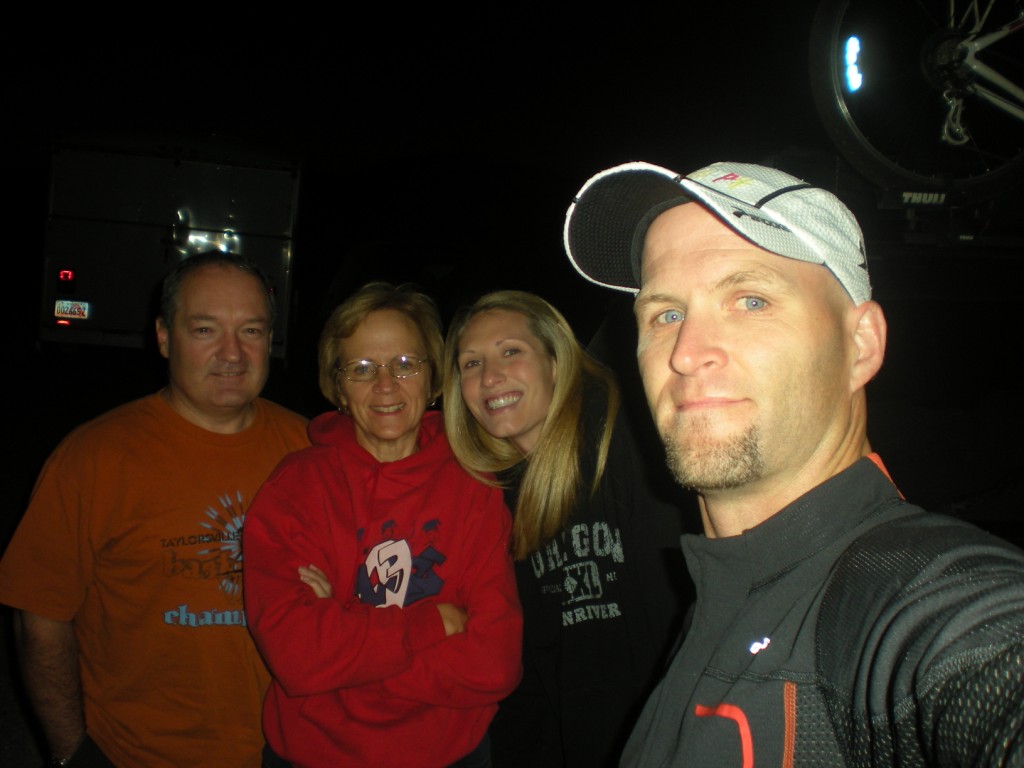