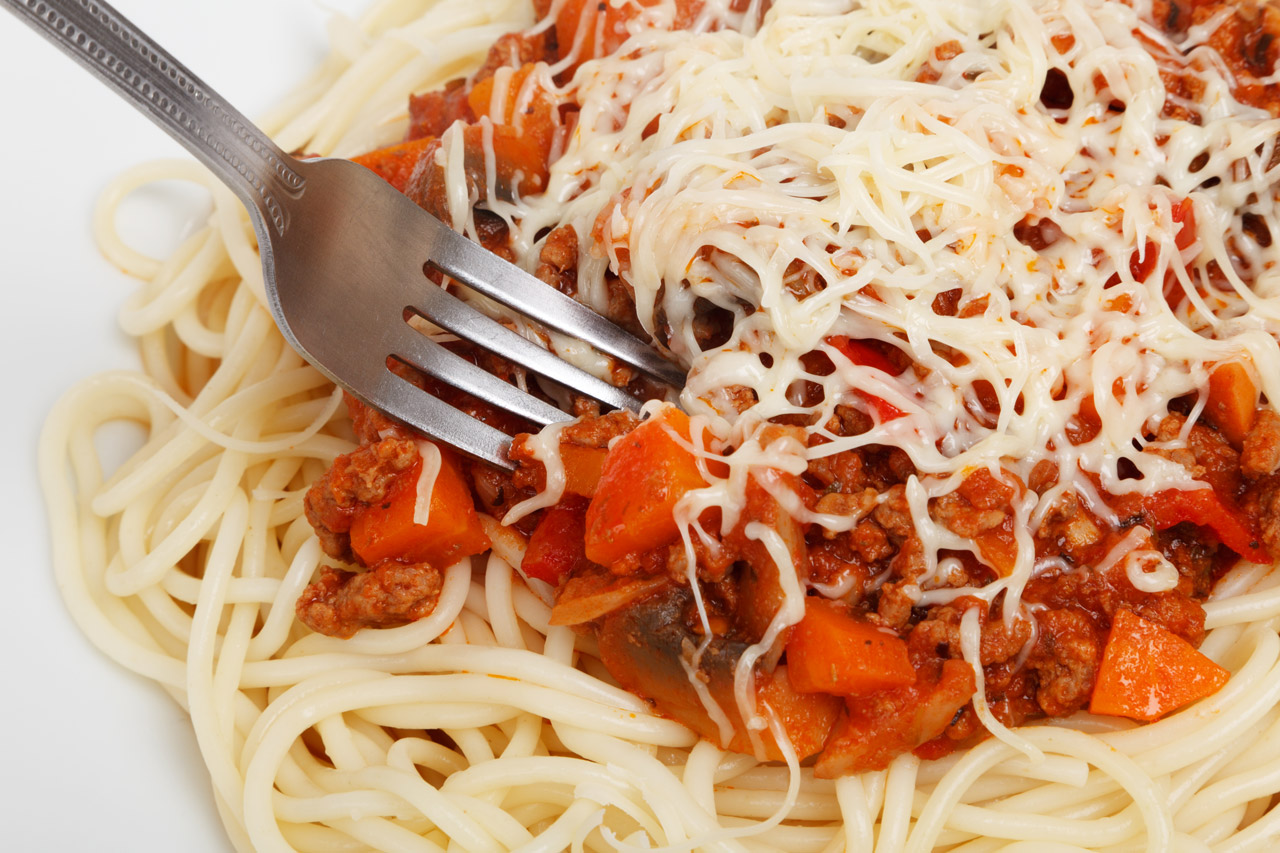 The pre-race pasta dinner is an endurance running staple. However, the scientific evidence suggests that loading up on carbohydrate-rich foods like pasta the night before a race, while beneficial for men, may not make a difference either way for women. Briefly, there are three major sources of energy utilized by the human body: carbohydrate (starches and sugars), protein, and fat. Under resting conditions, humans burn a mix of all three. When exercising at high intensity (near or above lactate threshold), both men and women burn primarily carbohydrate. Men and women burn fuel differently, however, during moderate-intensity exercise. Under such conditions, compared to men, women burn a higher percentage of fat (Phillips et al, Tarnopolsky et al, 1990). This suggests that pre-race carbohydrate loading, which is meant to increase muscle glycogen (carbohydrate stored in muscles) may not be as beneficial to women as it is to men.

Where does this leave us? Men, tank up at the pre-race pasta feed! In fact, tank up on carbohydrates as well as extra calories (approximately 34% increased total caloric intake, with 75% of those calories from carbohydrate) for about 4 days before an event. Women, eat what ever makes you happy.

5 Responses to Carbohydrate Loading Effects In Males and Females