Opt Outside with REI 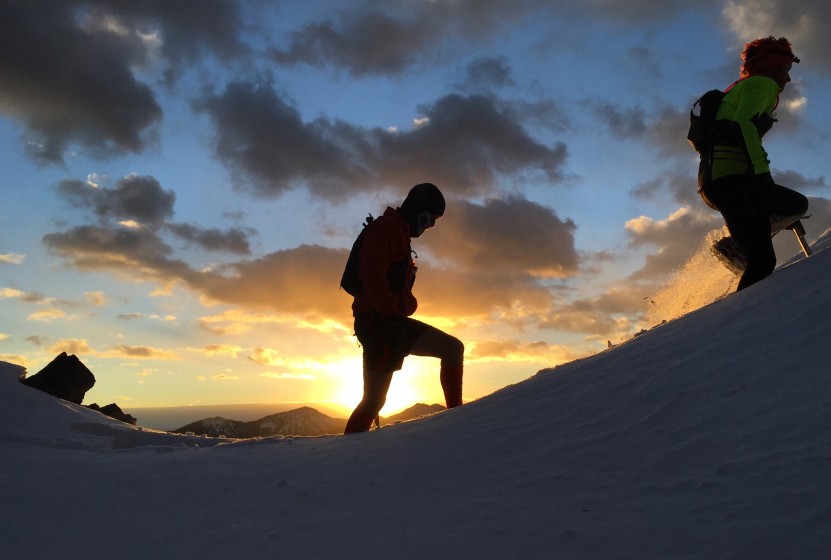 Black Friday has become, for many Americans, a national holiday of commercialization. Following a legitimate national holiday focused very much around over-indulging in food Americans then flock at all hours of the night and into the day to stores nationwide in hopes of finding deals and door busters on items they likely don’t need or would have happily paid full price for otherwise. People leave families at home to clean up from the previous day, sacrifice a day with their families to save a few dollars, and ultimately miss out on just about everything there is to offer from a free day (assuming they don’t have to work) added onto the weekend.

A couple of weeks ago REI publicly announced that they were going to #OptOutside  and close all of their stores the day following Thanksgiving. Publicity for the campaign spread across the country as now more than a million people have signed up to Opt Outside instead of go shopping. Trail And Ultra Running will do the same. Not a single one of our staff will spend a minute inside a store trying to grab a deal on unimportant crap. Instead, we have each committed to getting outside and doing something awesome. Not everyone will do the same thing nor will we be together (for the most part), but we are committed to being outside and being active. We will spend the day with our families and friends developing relationships and solidifying bonds that need constant attention. 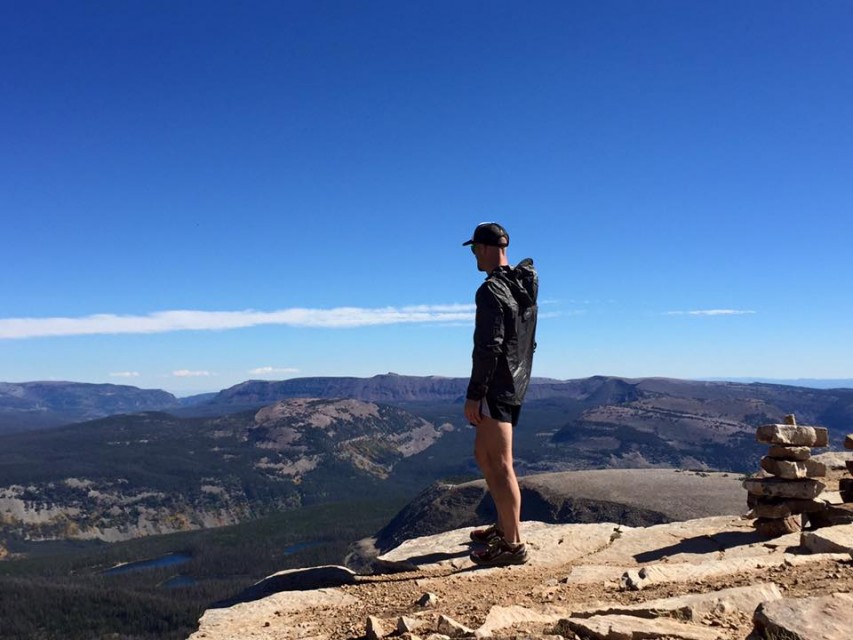 We urge you to do the same. To help motivate you we’ve incorporated a contest into it. If you are on the Facebook group, find the discussion pinned at the top about #OptOutside and post a picture of yourself in the comments on Friday doing something outside instead of in a store. If you aren’t on the Facebook group, leave your comment and picture in the Comments section about what you did. We will choose two winners (male and female) randomly from the comments and give them a hydration vest from Camelbak.

We urge everyone to participate. Even if you get pressure from family members to wake up at 3am and stand in line at a store in the cold and dark, don’t give in. Instead, set your alarm for 5am and get outside and be active until you can watch the sunrise. We know that’s where we will be. We hope you’ll join us.

» Uncategorized » Opt Outside with REI