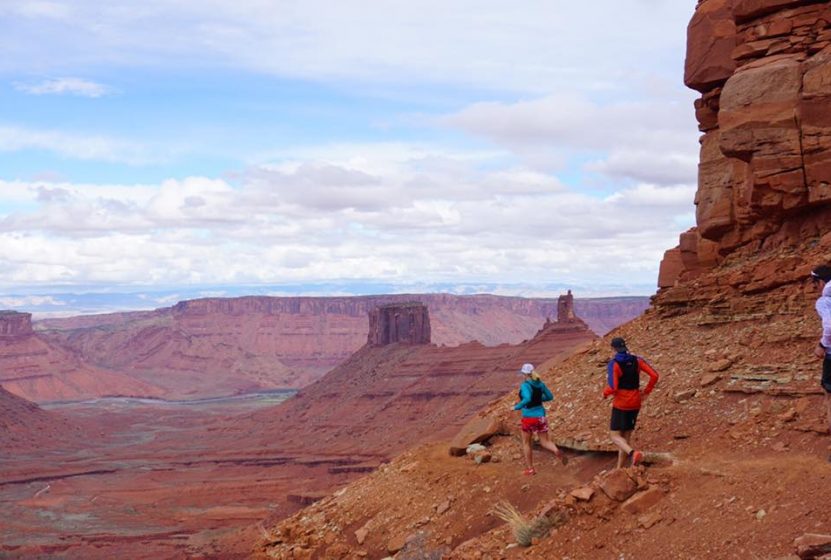 As part of Salomon’s 2017 business strategy, they have implemented a new program to identify and foster up-and-coming elite trail and ultra runners. The Salomon Ultra Running Academy (SURA) accepts thousands of applications and invites a limited few to join in on 5 days of running, clinics, videos, and social activities. Salomon will host three events in 2017; one in the US, one in France, and one in Asia. Top performers will be invited to join the Salomon elite international running team and be offered a spot in this year’s Trans Alps race.

TAUR was invited to attend half of the five-day event as media, and we took full advantage. What we found was not only were Salomon staff and team members truly representative of a “family”, but the athletes they invited were more than just good runners, they were and are authentic ambassadors to this amazing sport and love it for all the same reasons we do – the pure joy of being in nature and pushing themselves to be better.

We hope you enjoy this video we pulled together. It was an honor to be invited to SURA and look forward to future events!

For more information about Salomon and any of their programs, check out their site at http://www.salomon.com/us/.