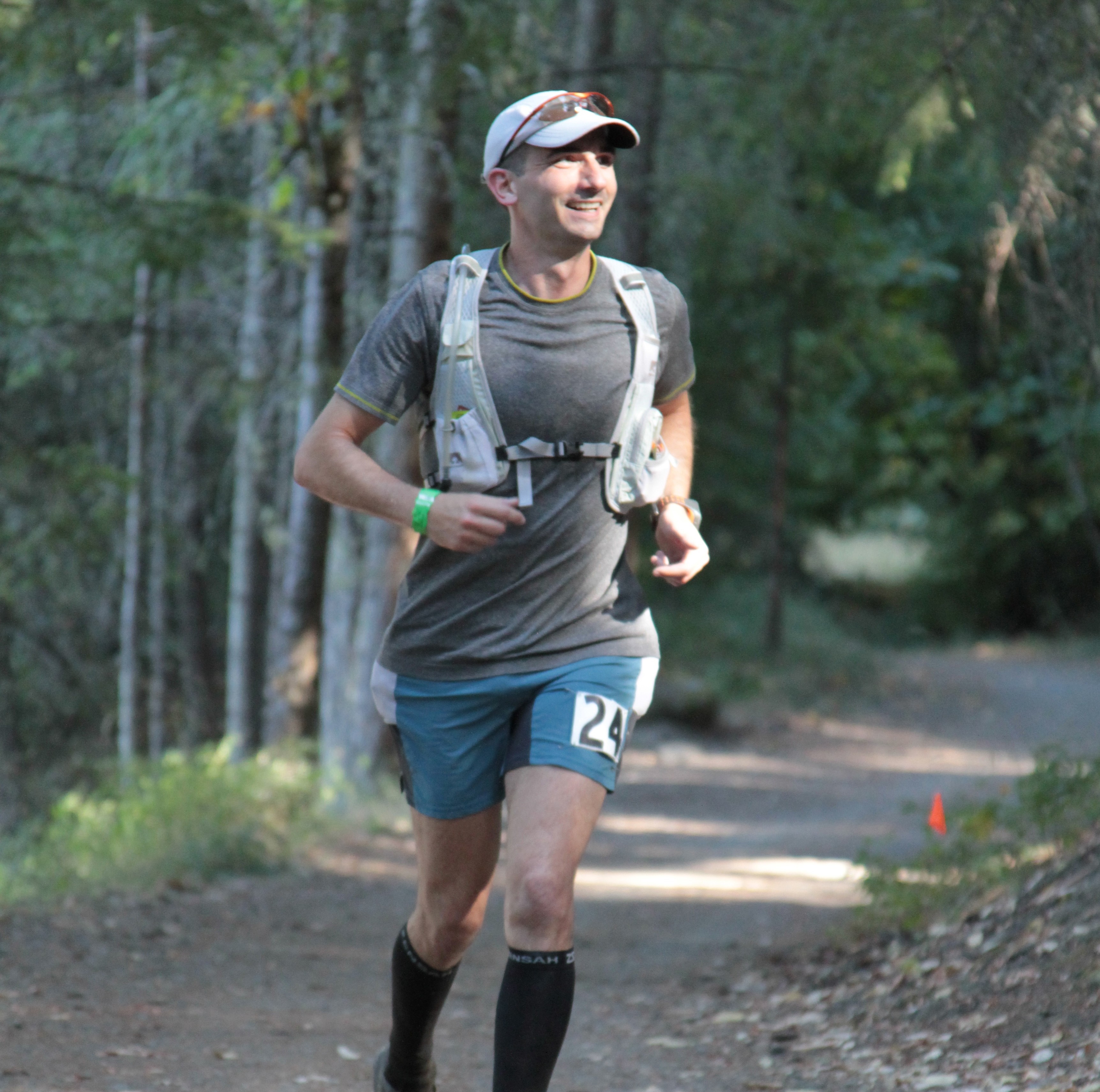 There’s something to be said about learning things the hard way, and for 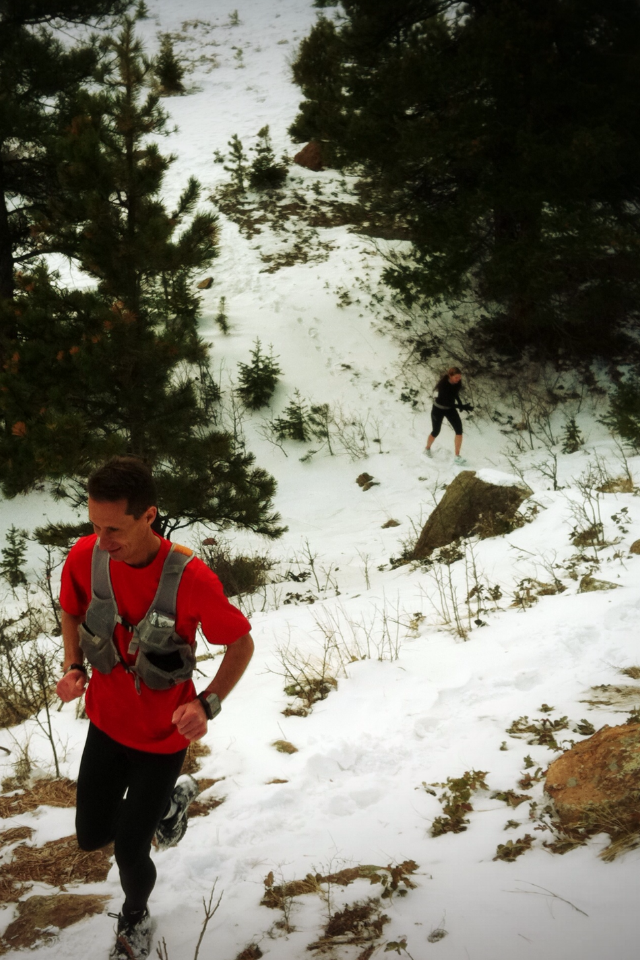 This is the second article in a series for the beginning ultrarunner. Many people 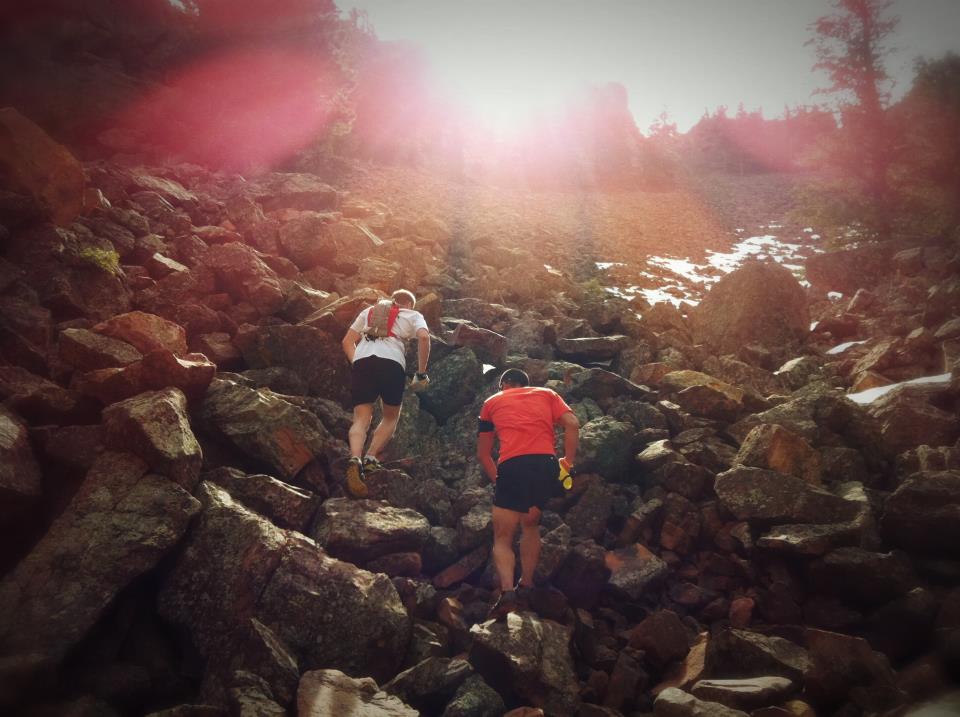 This is the first article in a series I am writing for the beginning ultrarunner. 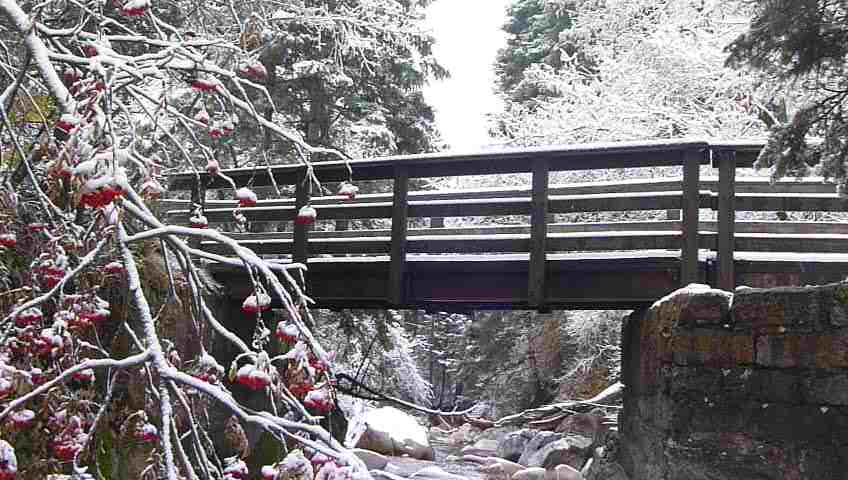 3 Unique Alternatives for the Off-Season

Trail and Ultrarunning seeks to be a source of information 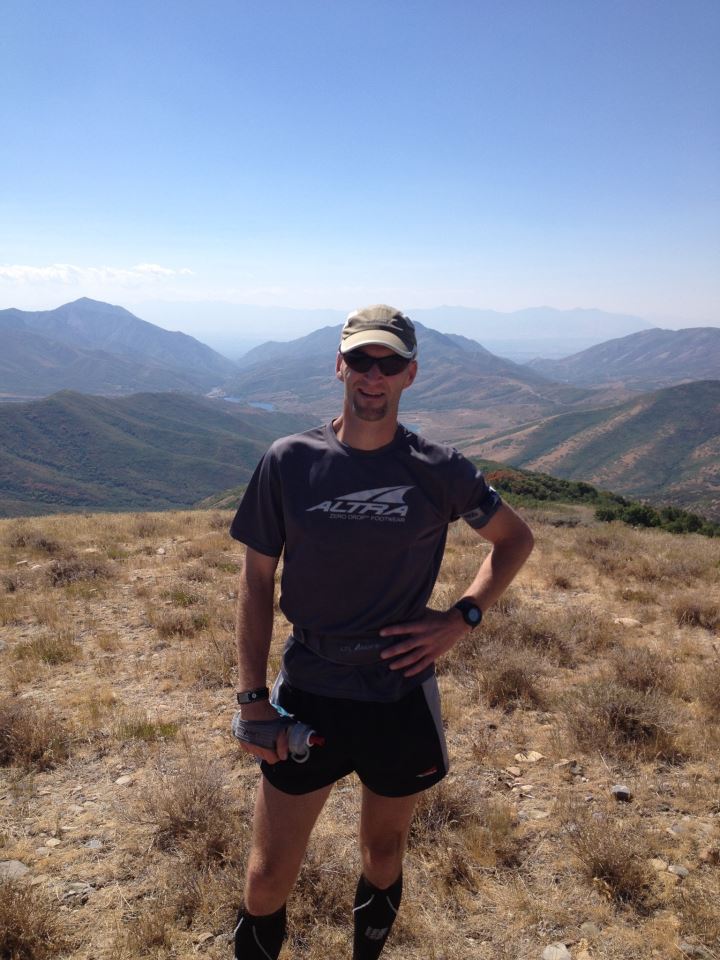 5 Tips for Running a BETTER Ultra

Note that I didn’t put ‘run a faster ultra’ in the title.

Are you sequencing your ultra marathon racing goals something like 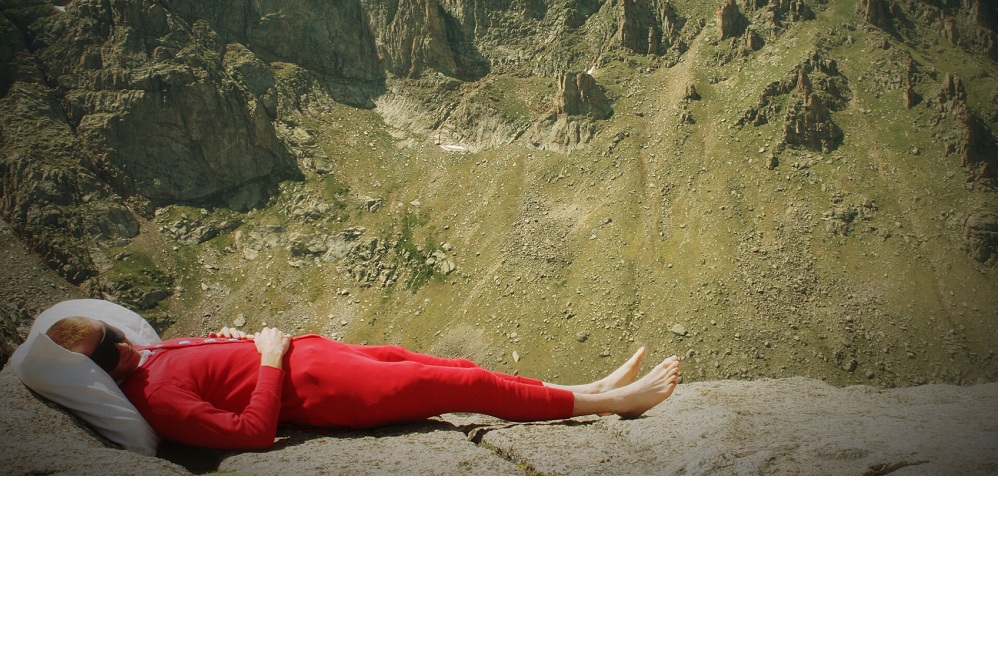