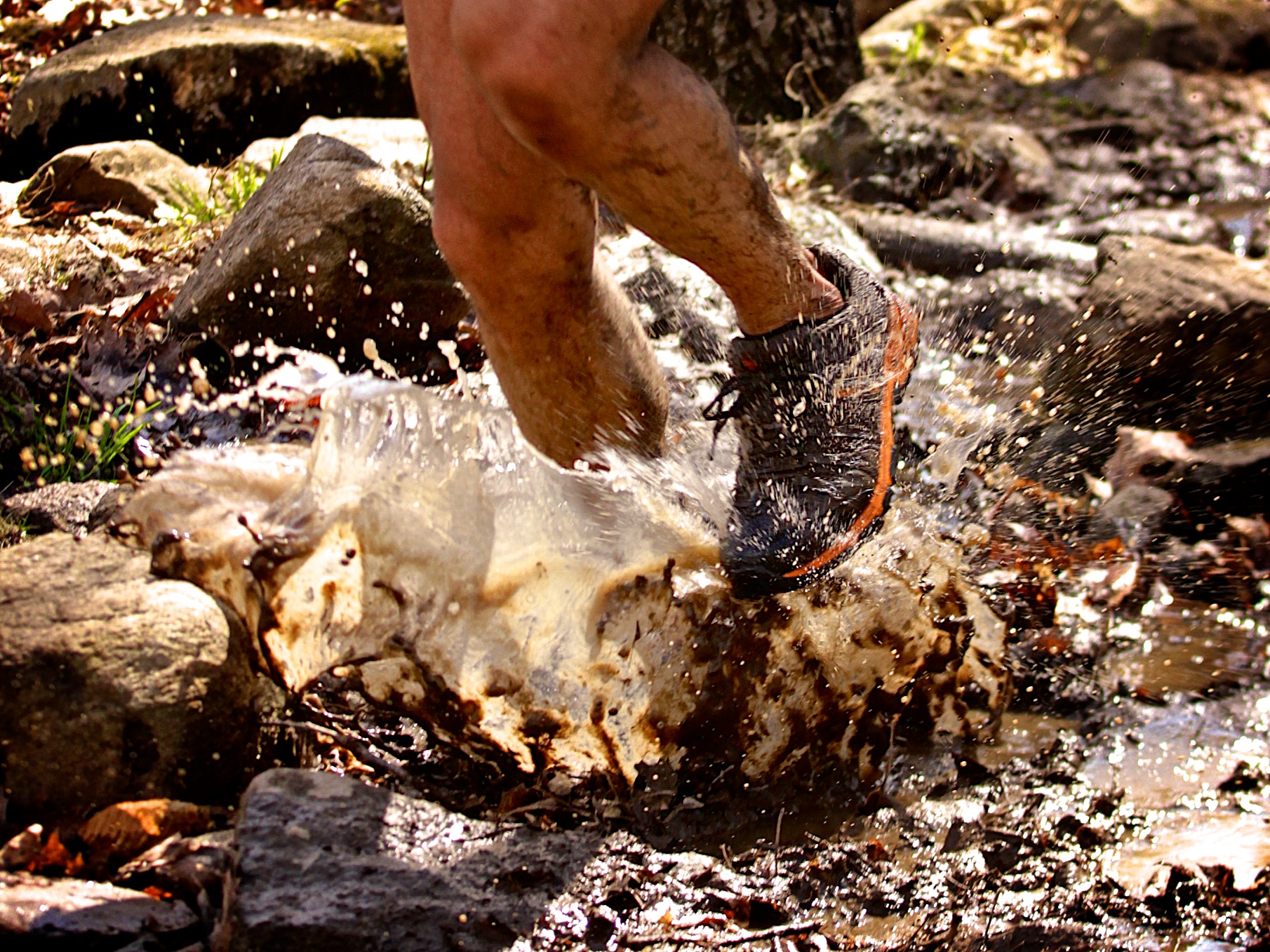 I recently had the opportunity to work and support runners at The Northface Endurance Series race in Bear Mountain State Park, NY.  Prior to this, I had not considered participating in these sort of larger scale races for a variety of reasons. First and foremost, was just a general limitation of financial resources which significantly limited my registration into races. Additionally, the locations for the series were further away then I normally travel for a race.  And then word on the street (and since confirmed) reported that TNF would race right in my own backyard of Park City, UT. In addition to that, the race will be during one of my favorite times of year to run in Park City – October – often overwhelmingly beautiful with vast expanses of yellow aspens and the sweet smell of fall in the air. On occasion however, I have also run numerous times in October in a foot or more of snow. We shall see what weather we have in store for the event this year! 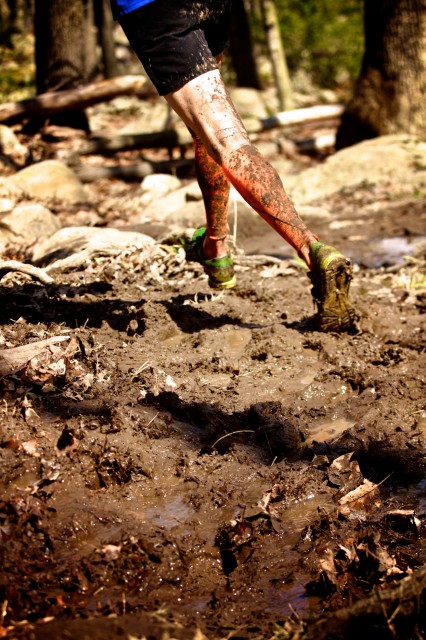 The event is more than merely a race. The series is a festival of multiple races and ranging from 50 miles to a Sponge Bob Square pants 1k for kids. It is a Culmination of multiple sponsors collaborating in upgrading the scale and breadth of trail running and ultra running for a diverse and wide scope of runners. I was greatly impressed with the runners diversity and spectrum of experiences, history, social, economic and racial backgrounds. The race fosters an inclusive and welcoming environment that gently encourages participants to engage at the comfort level, while discretely introducing them to increasing challenges for future possibilities. On numerous occasions, runners introduced themselves, shared their enthusiasm and sought out guidance for the adventure they were about to endure. I loved their spirit, the freshness of their passion and the child like exhurbance in challenging their own expectations, whatever they may be. 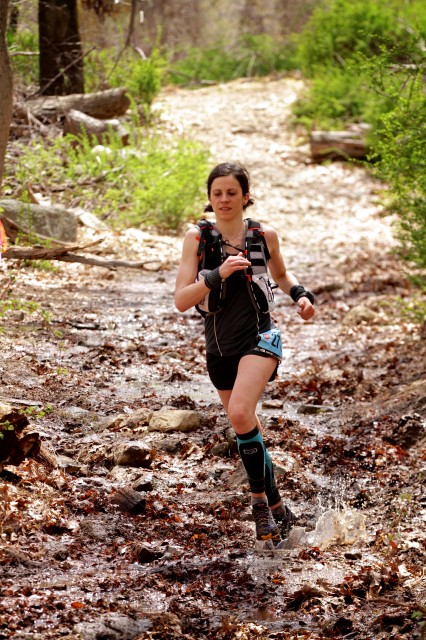 The race village is an elaborate configuration of well coordinated registration tables, swag spots, ice baths, massage tables, beer and food booths, sponsors, race sponsors with products and amazing volunteers. Runners begin coming in at 3:30am Saturday morning for the 5am 50 miler start and continue thru until the afternoon on Sunday for the 5k,10k, and 1/2 marathon distances. Saturday also features a 50k and marathon distances at two hour start intervals after the 50 mile departure. With almost 1000 total runners, these events reach an enormous range of runners. Despite the enormity of the event, the runners leave in stages to lessen congestion and trail impact. This facilitates a smaller race feel, especially in the beginning of the course when congestion could easily curtail many runners aspirations of a paced finish. 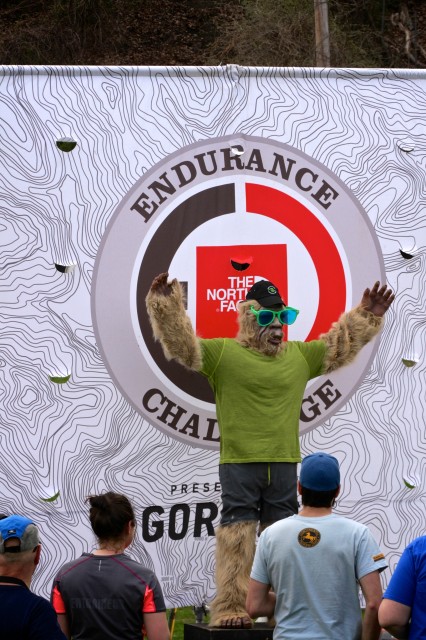 Many of the runners liked the stage starts because it gave them a sense of camaraderie , a more relaxed start, and pacing options for those inclined. I could see how it motivate me and others to it driven to pass people. Some of the Back of the packers liked the feeling of passing people immediately and intermittently.

This weekend trails were muddy, technical and challenging. While many of the runners seemed to enjoyed the added element of adventure in the he run, some noted the increased level of difficulty due to the slippery conditions. In fact, the 50 mile winner, Dylan Bowman, stumbled into the ice recovery baths completely zapped of all his strength, saying the conditions had exhausted him. 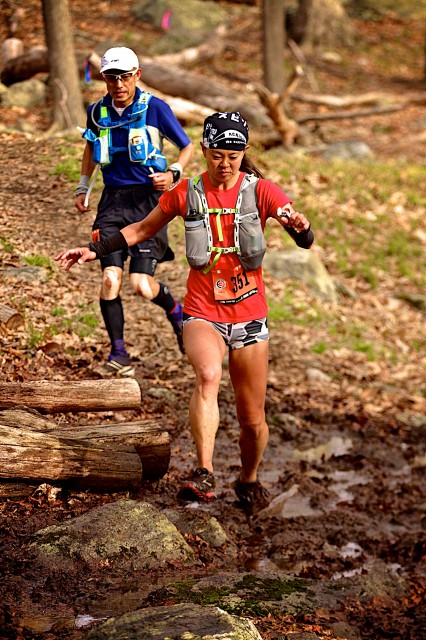 The organizers of the race spend a great deal of time ensuring the course markers are clear, adi stations are well stocked and the coffee is hot. I was also extremely impressed with the swag and prizes for each race. Prizes included TNF shoes, and other great TNF products.

I strongly recommend introductory trail runners to participate in the TNF Endurance series. And for those more rugged and particular Ultra runners, including myself, I would challenge you to take a role at the TNF series in your local community – I know I will on October 4th and 5th in Park City – I invite you to join me! 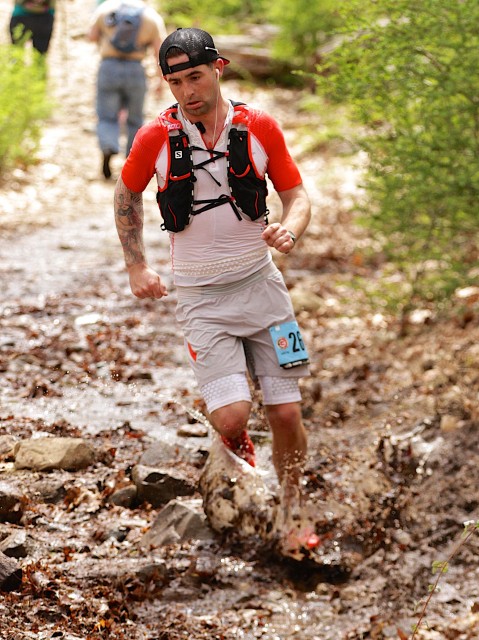