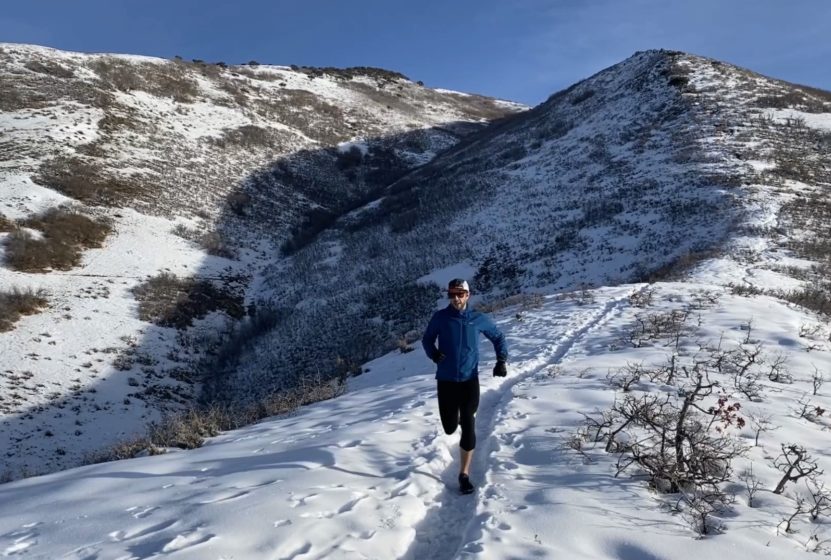 As I drove to the trailhead I wanted to make a meaningful video about how to be a better runner. What I didn’t realize until I was over half way through making the video was that I was creating maybe the most ridiculous, yet meaningful acronyms running has ever seen.

Be a DORK. Watch the video, you’ll understand.