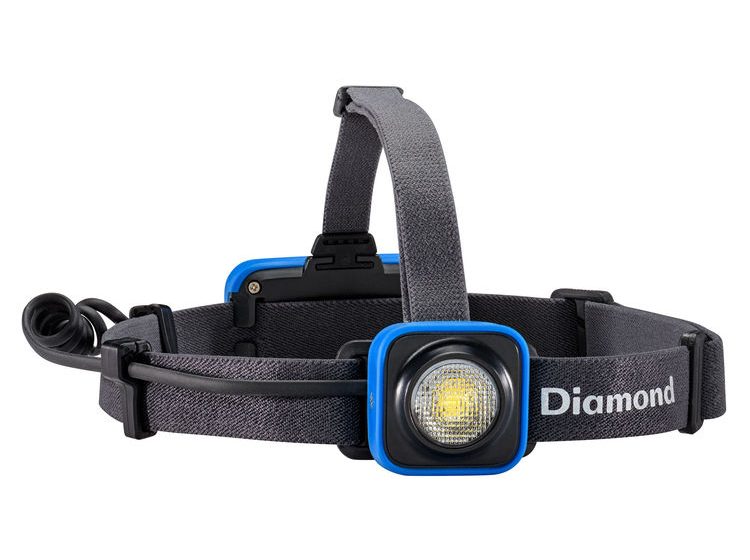 Headlamps are not what they used to be…THEY ARE BETTER!!!

My goodness, the new Sprinter by Black Diamond is setting the bar exceptionally high. And we are not just referring to lumens or battery life. The Sprinter is one of the most comfortable headlamps we have ever used. With nearly a 100 hours of use already, the team is fighting over who gets to keep this little gem. Speaking of size, the Sprinter comes in at a minuscule 3.7 oz  (105 grams). Really amazing for 200 lumens.

The 2016 model had some minor issues that have been improved on in the 2017 model. Primarily, the strap that comes across the head would occasionally come off when you played with it. The new 2017 model using a different attachment eliminating this problem. 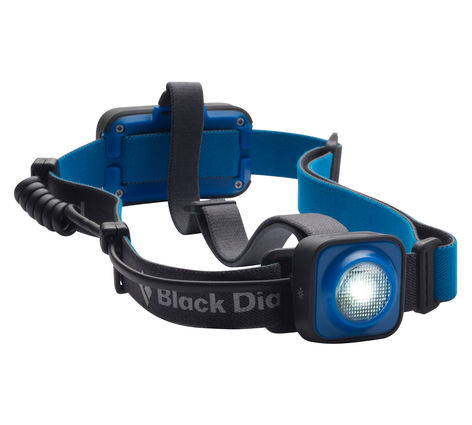 While the full charge time is quite long at ‘5 hours’, for those of us with ADHD, what that means is that the burn times should be sufficient for a full night of running at your favorite 100. Blast this little baby on 200 lumens for 4 hours or be more conservative for 42 hours of illumination.

In fact, this little gem was so powerful that during the recent super-moon several friends decided a jaunt at night to see the show would be enjoyable. Just 3 miles into the escapade, the bright lumens of the Sprinter spotted two wide eyes on the trail. Fortunate for us, we were able to dodge an angry momma cow moose just seconds before she left a lasting impact on our night. After several attempts at curtailing her, we tucked our tails and ran back. Had we not had the 200 lumens of the Sprinter, we believe we would not have seen this unhappy mother moose.