8 Tips to a Successful Offseason

Which shoes to buy? 4 tips before shopping 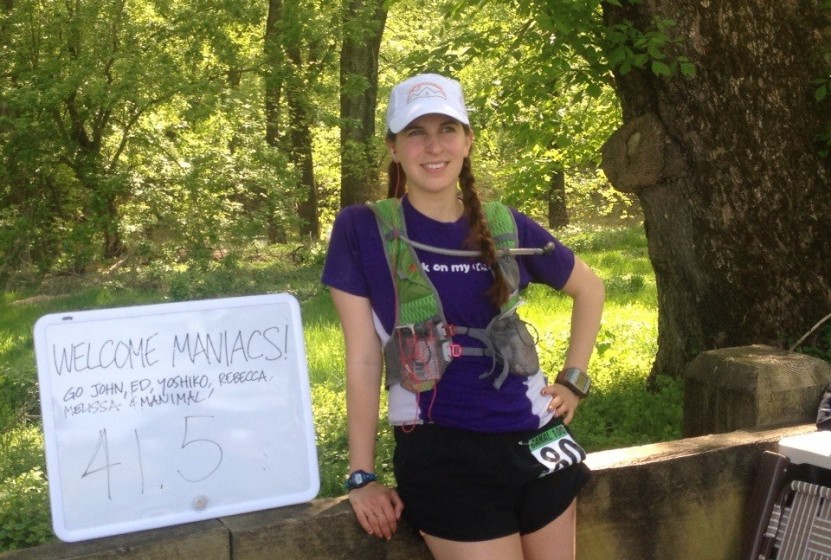 If you run races long enough, you will likely have a DNF next to one of your race results. I have been running (off and on) since I was about 10 and even after finishing my first 100 miler at 24, I found myself DNFing my second 100 attempt, just a year later.

I sit here, on the cusp of attempting my third 100, hoping to get my second finish. And I tell you, it’s hard. There’s something to be said about being naive and innocent that first time around. I promised myself that I would finish, even if it meant I had to crawl and finished after the clock had turned off for us racers. And guess what? I didn’t have to crawl, and while I finished under the time limit, I recognize now that there was a brash naivety that allowed me to toe the line confident and with my chin up. 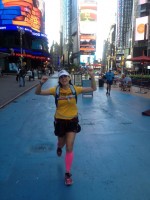 The second time around, I toed the line too cocky. I knew I had done it before, so while I knew it would be painful, I was overconfident in my abilities. I started too fast, I had a cheap headlamp that caused tunnel vision, and I let myself give in to the negative mental thoughts. And I called it a day at mile 74 and while that happened nearly 3 years ago, it still stings.

This time around? It’s a weird place to be. I know what it is like to successful and achieve the goal. But I’m older, wiser, and more realistic. I’ve DNFed. I had to quit on finishing a goal I wanted so desperately. With running, especially ultra running, the mind becomes such a key factor that even if you’re physically trained up, the mind can be the death of your race.

Up until about last week, I was really questioning if I had it in me. I’m not brash enough to realize that a DNF is not possible. But something changed. I realized that if I toe the line and question my abilities, I am setting myself up for failure. I purposefully signed up for this race to prove to myself that I am strong and capable of picking myself after I fall down (not literally, although I do fall constantly while I run). Then again, I would hate to act cocky and confident, only to fail yet again. 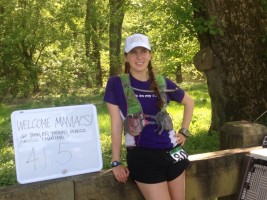 But now, when someone asks how I am feeling for the race, I say, “Positive.” I am positive that this will be hard, but positive that I am strong enough, that my crew will push me, and that I’ve already proven something by not giving up.

So if you, too, are struggling after a DNF, it’s time to build up the courage to get back out there to face the beast yet again. As cheesy as it may be, running races mimics life and I sure as hell won’t be giving up after a tough situation in life. I hope to be back here with a positive race report after my 2nd 100 finish, but I’m just happy to finally have the courage to attempt it again.

» Featured, Musings » Courage After a DNF

3 Responses to Courage After a DNF