Ahead of It’s Time.. 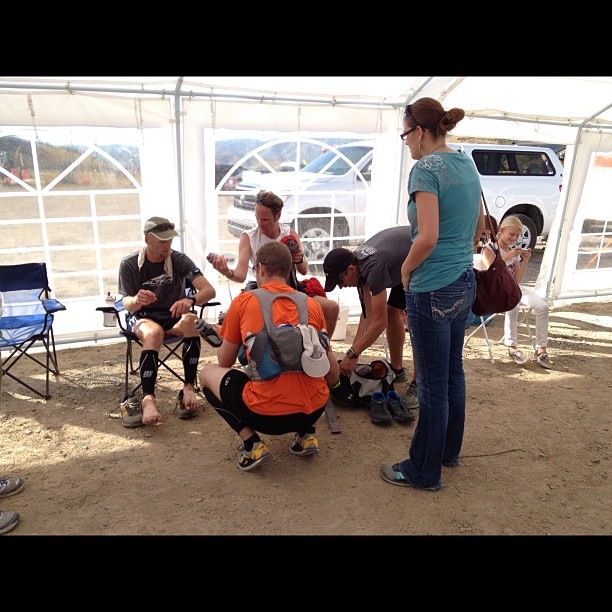 The Wasatch 100 is an iconic and classic member of the ultra-running 100 mile Grand Slam.  It’s origins date back to 1985 (I believe) and continues to set the standard for what a 100 mile mountain ultra should be.  Unlike many modern 100s, Wasatch still puts the responsibility and safety of it’s competitors in their own hands. From their own website, “The primitive and isolated nature of the course is both its beauty and its challenge, for it requires the individual runner to rely primarily on himself or herself rather than the Race’s support systems.  Wasatch is not just distance and speed; it is adversity, adaptation and perseverance”.  It is literally 100 miles of “Heaven and Hell”.

My Wasatch 100 mile adventure began four years ago when I first paced Davy Crockett on a short section between miles 39 and 53.  I’ve returned each year to pace a different friend and have enjoyed each and every experience.  Having the opportunity to race this year was the culmination of years of anticipation and preparation.  I had set lofty goals for myself, all based on previous running experience.  However, my success would be a mystery because I had only run the back half of the course and knew little about the front.  I wanted to get the often coveted, but rarely achieved ‘sub-24 hour’ mark and make it into Wasatch’s honor society, the Cheetah club.  It was a dream though as this was my first time running the race and I just didn’t know what to expect.  Were I to run 26 hours I would be elated.  And that’s what I trained for.