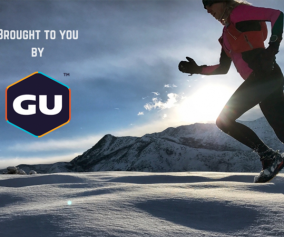 “Baby It’s Cold Outside” – How to focus your fueling... 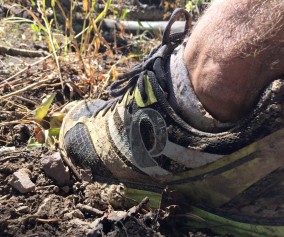 So you want to Run a Faster Ultra Marathon? Back... 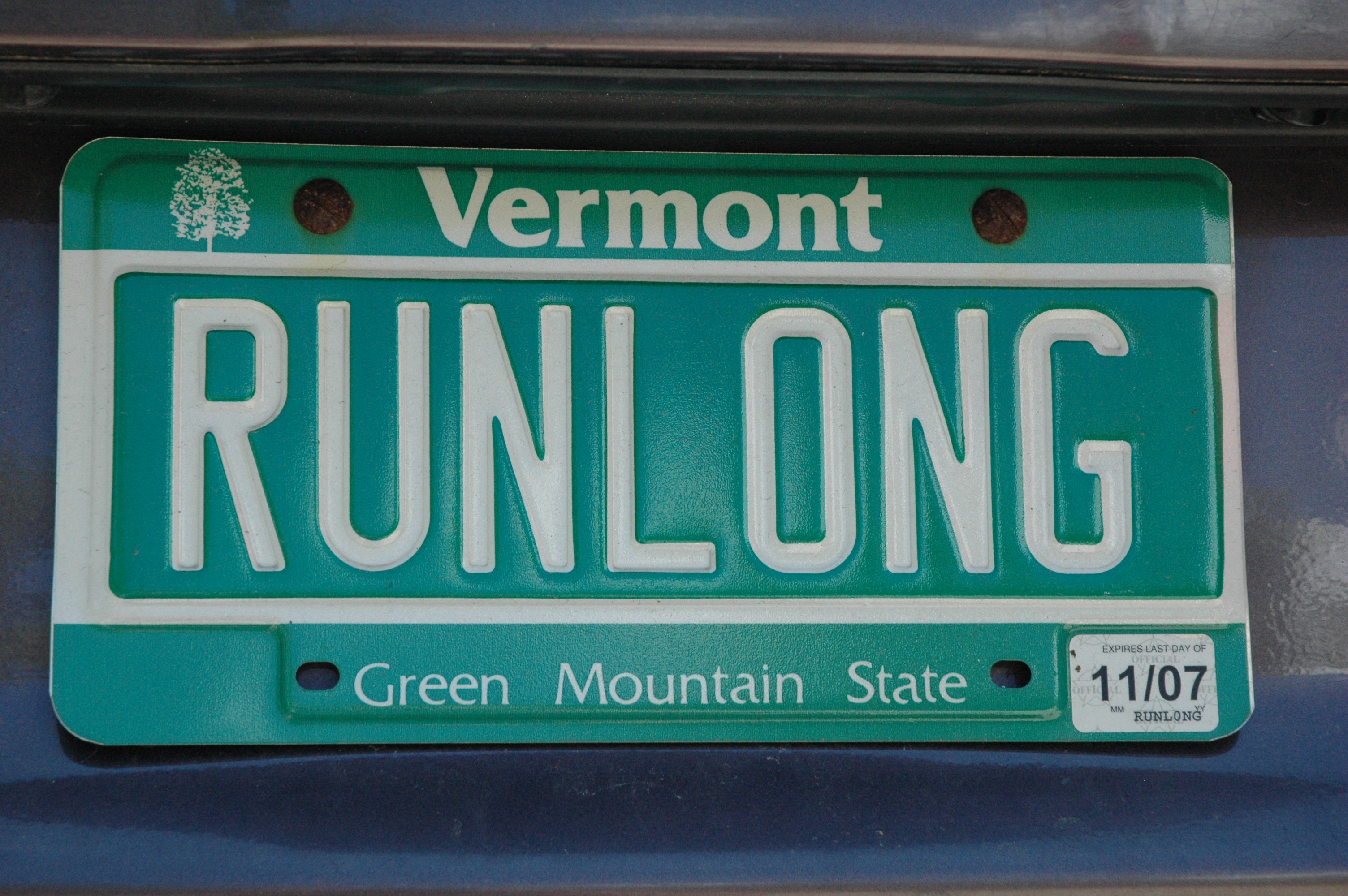 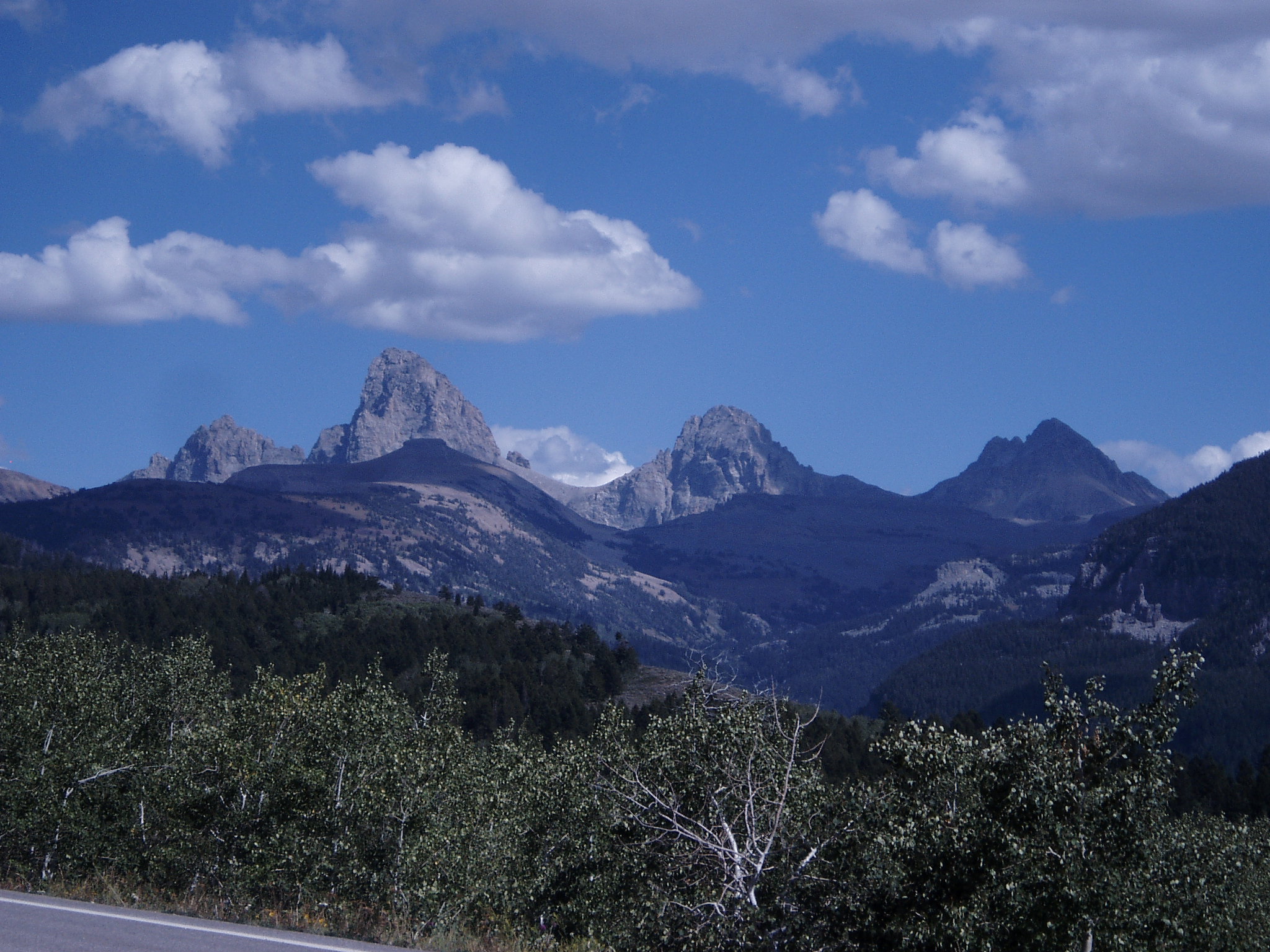 Committing To Your First Ultra

You believe deep down within yourself, that you can actually run 100 miles. 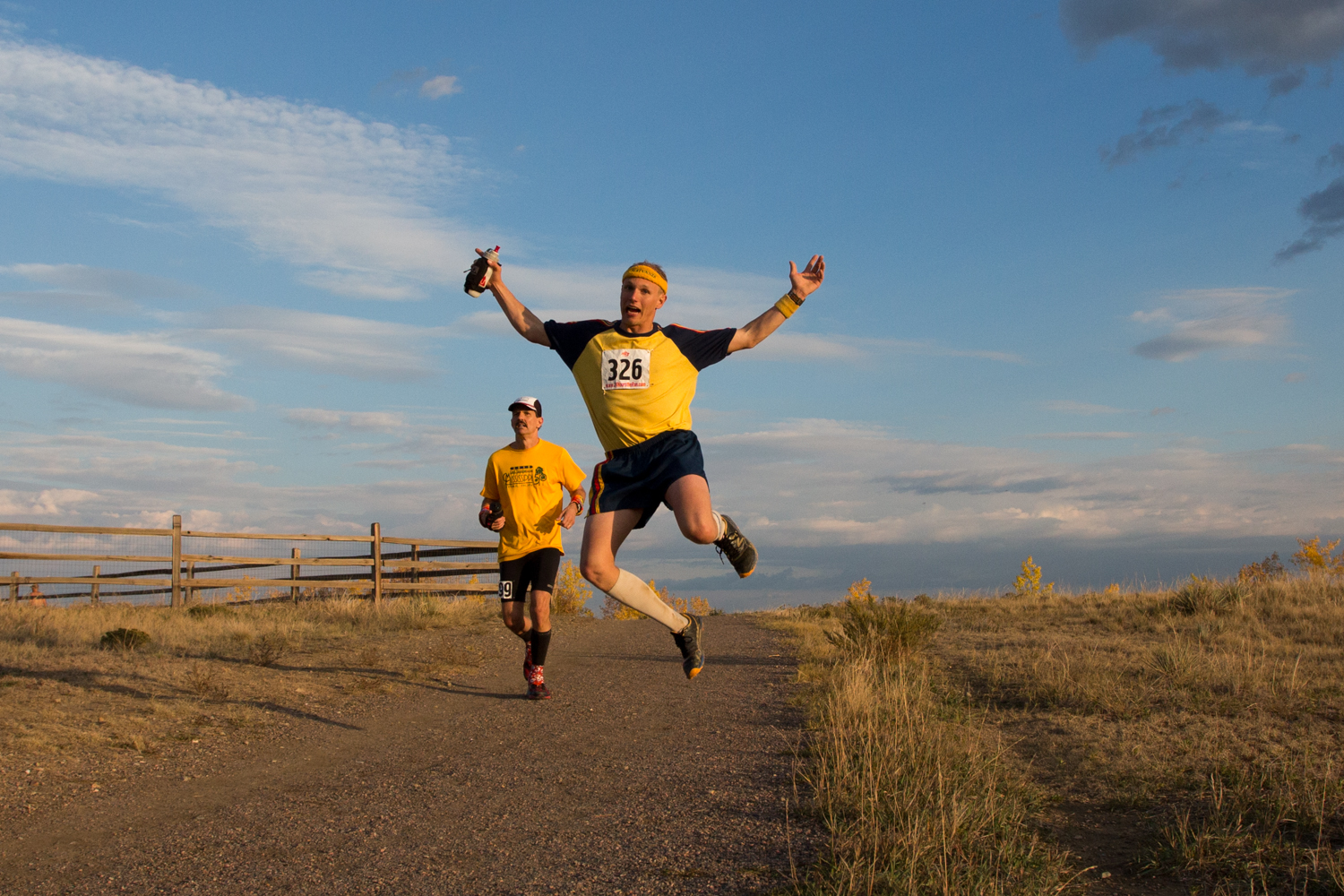