Finding Myself in the Mountains 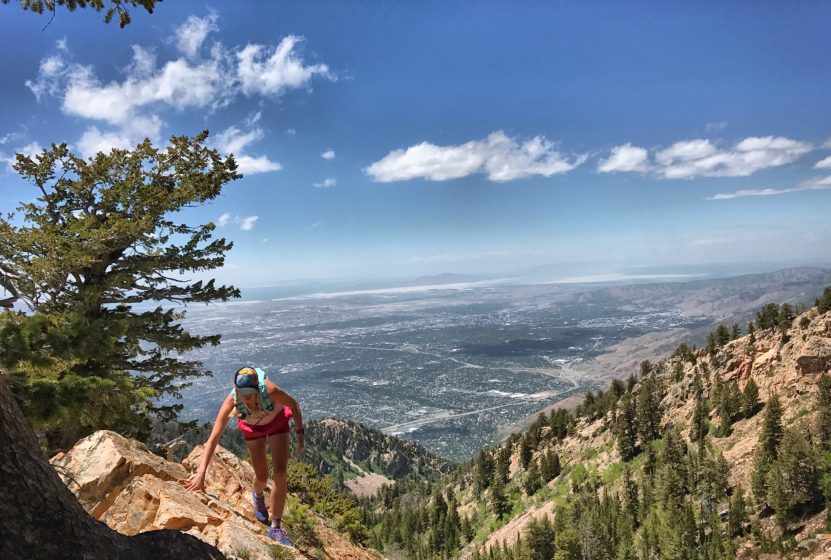 It was a long winter in the Wasatch. I found myself spending more time on a treadmill than on the trails. The snow was relentless, the darkness was uninviting, and I just didn’t have the proper motivation to get out as much as I would have liked. As spring came my hope of getting out was continually squashed with many late spring storms, leaving all of the high places still dangerous and snow covered. The few peaks I was able to summit were short and relatively tame. 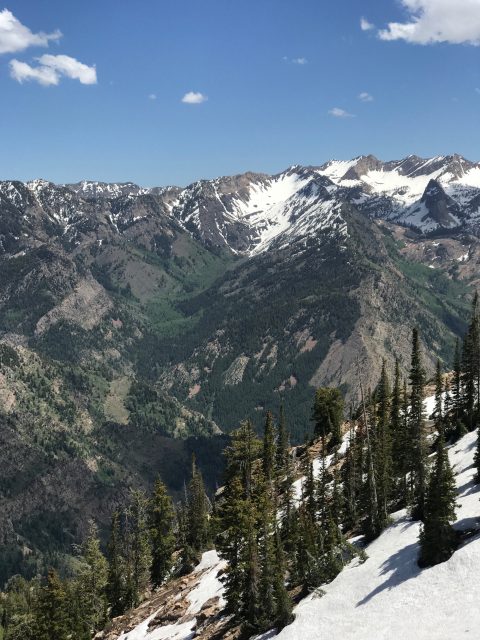 Looking south into Mineral Basin. Lake Blanche and Sundial Peak can be seen on the right.

When summer finally decided to show her face, it hit hard. Temps quickly rose into the 90’s and with snow still lingering up high, a long day on the lower mountain peaks seemed too hot and torturous. However, with plenty of water, and a determination to experience, TAURs Matt Williams and I took off on a Saturday morning with the Wildcat Ridge at the heart of the Wasatch in our sights. 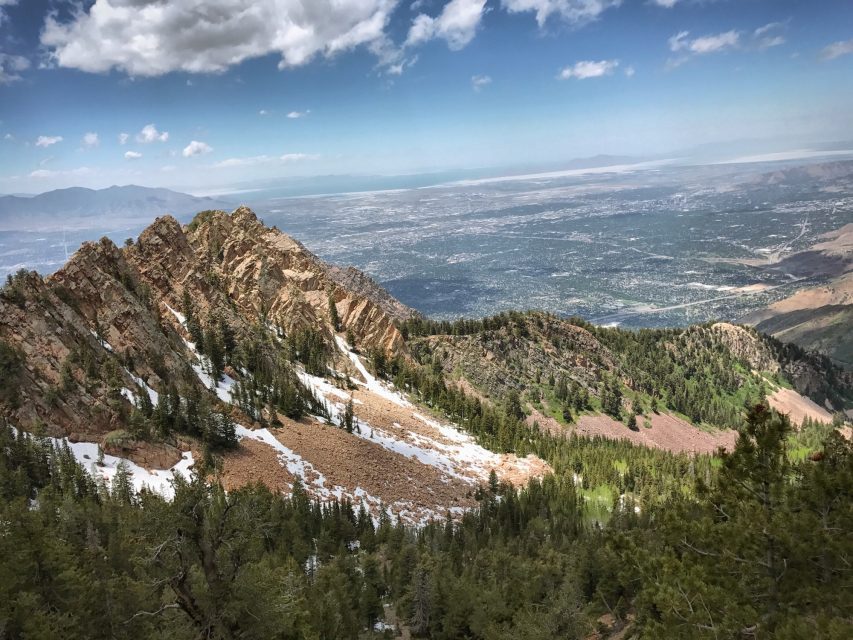 Neither of us has been running as much as we would like and extreme fatigue had hit me hard the last few weeks. I was lucky to get in many miles and my body wasn’t loving the few that I did have on the trails, but I was determined to have my day in the mountains. 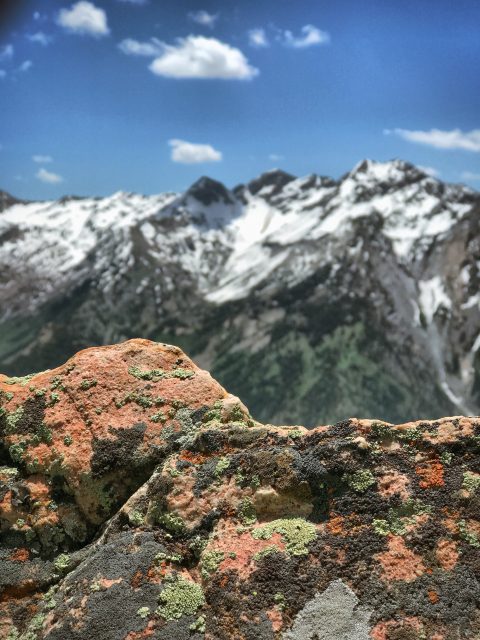 We decided to take the first major climb (4100ft) up Mount Olympus very slow so that we would have the required energy for the long scramble ridge we had ahead of us. We timed it perfectly, giving us time to take in the view from the saddle and getting some food on the top. The wind began to pick up with such ferocity that we were concerned for safety on the ridge but took off to test things out before bailing. 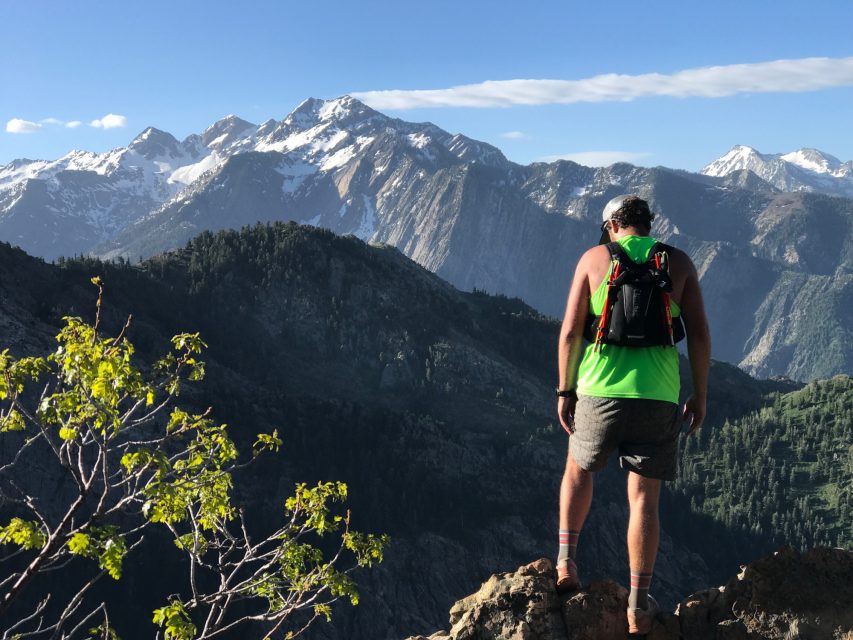 Making the way up Mount Olympus

The wind didn’t cease and I was chilled. I was determined to make it to at least Triangle Peak (Hobbs peak) before turning around. It took much longer than anticipated to make it over the bumps to get there and I began to be concerned about moving forward. I could see the line of the ridge and it pulled me in with such intensity I had to continue forward. 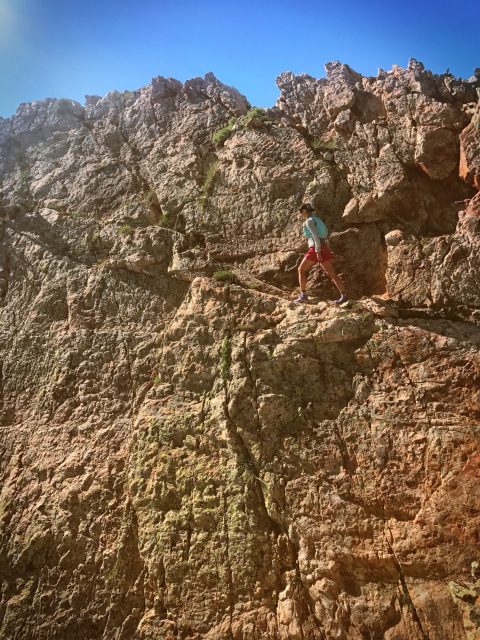 To our right I could see the majestic peaks of the cottonwood ridge, snow covered and calling me there. To the left were soft rolling hills reaching as far as I could see. In front of us was nothing but forest covered, jagged rock, one bump after another. I took it all in and my senses were overwhelmed. 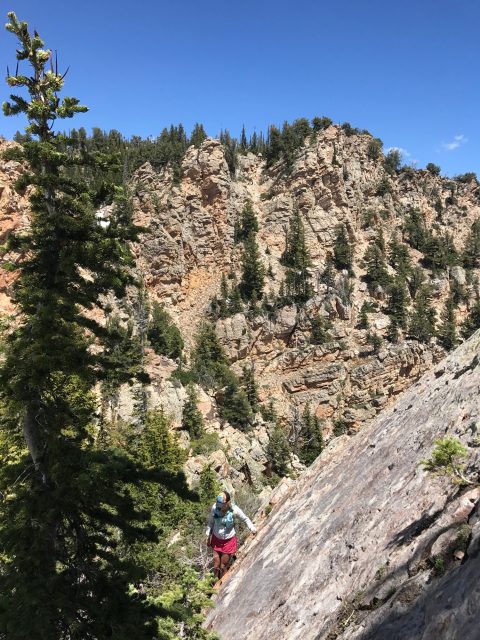 Each new obstacle would give us a moment to pause and choose a line. The familiarity of mountain navigation came to me and each line seemed almost intuitive. I was in my place, my Zion, my element. I thought of my family, my friends…I thought of my mother who has recently taken up hiking. I wanted to share every moment, every step with the people I love. I wanted them to feel the pain and the satisfaction of cresting each peak along the way. I wanted to give all of myself to the mountain. 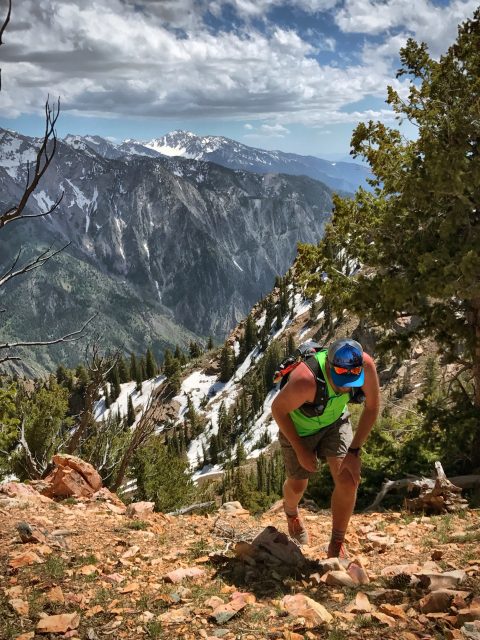 I had almost forgotten the feeling one gets when they push through their comfort zone. So thrilling, so invigorating, so hard, so worth it. After 10 long, difficult miles, we hit the trail, just west of Mount Raymond. I had been there before, from the north side, and I remembered being in awe of the view. This time was no different. 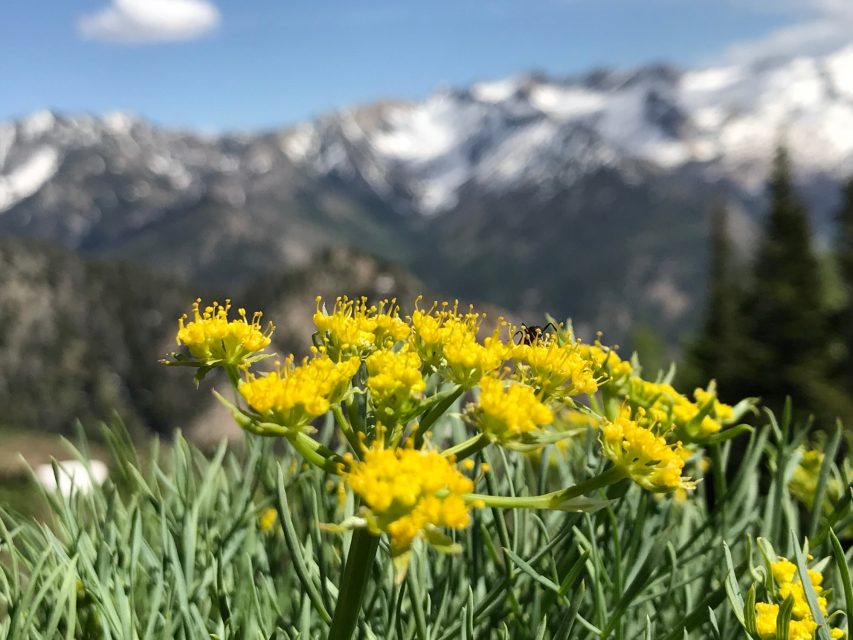 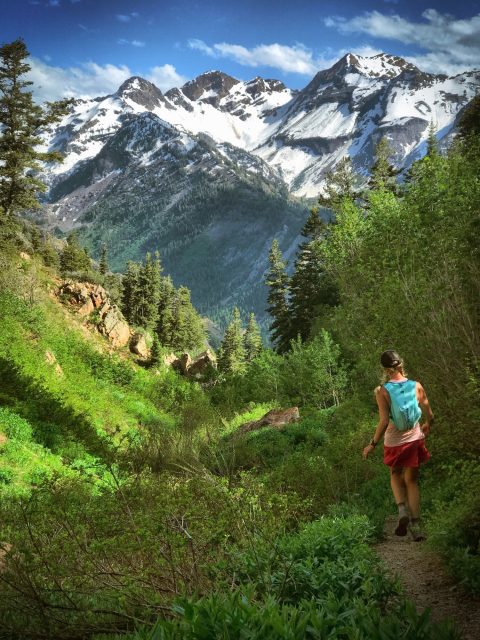 Eventually, we hit the road and the high that had kept me moving forward wore off and I nearly collapsed. Cold drinks and fresh shoes were on my mind. Suddenly, surrounded by cars and people that can’t be numbered, I still saw myself standing on the ridge in silence, taking it all in. 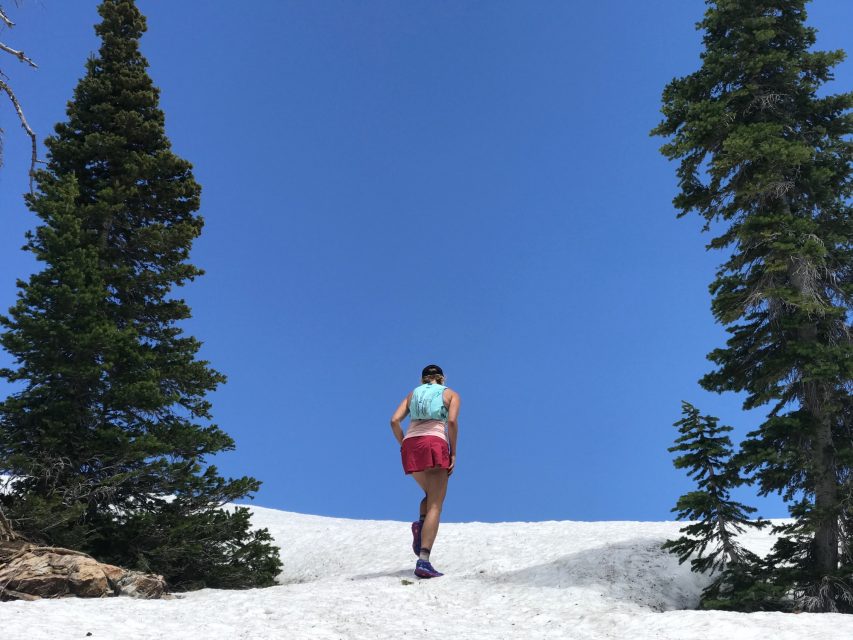 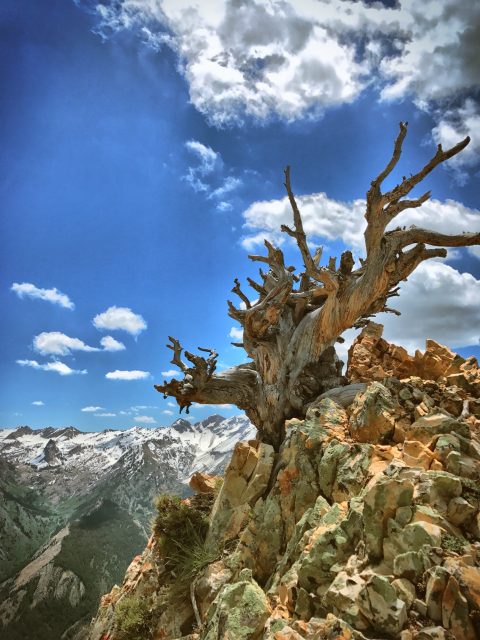 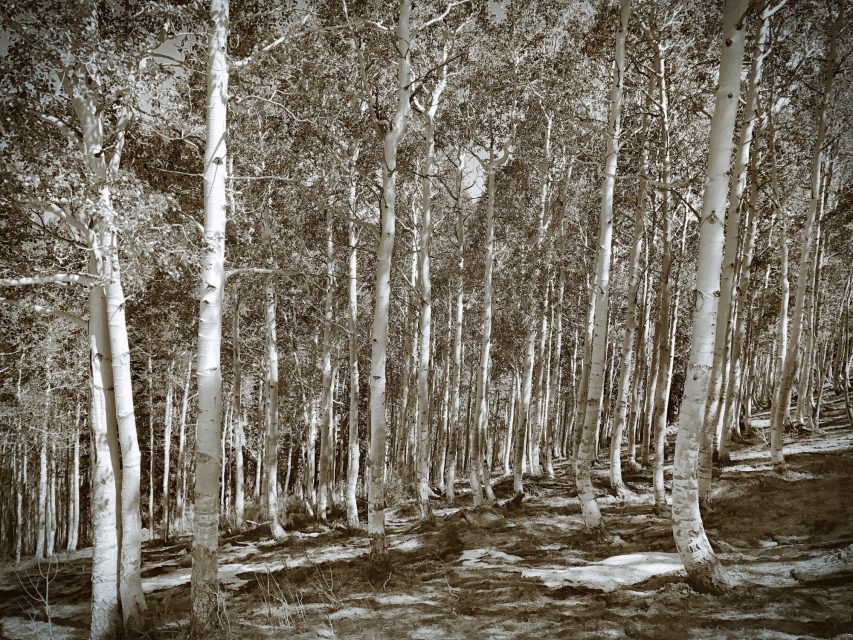 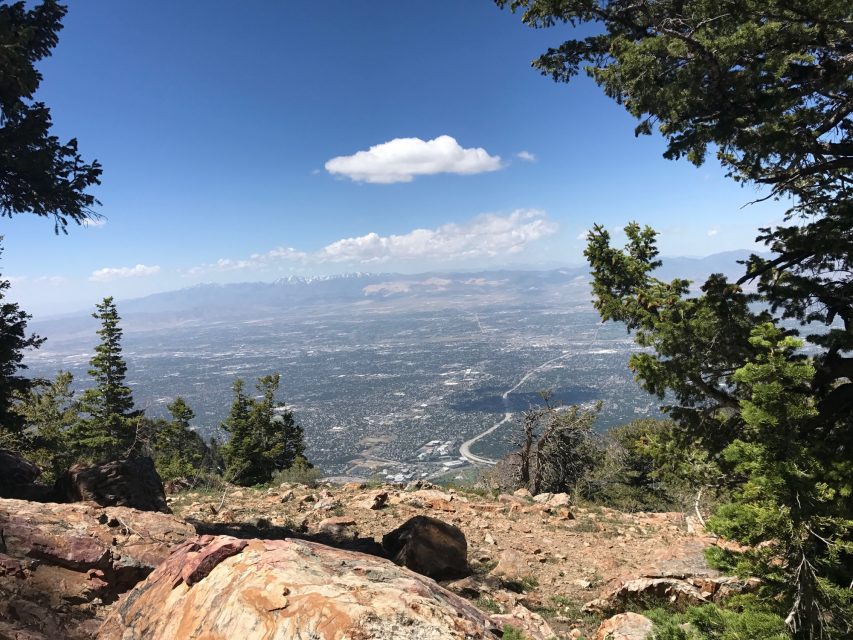 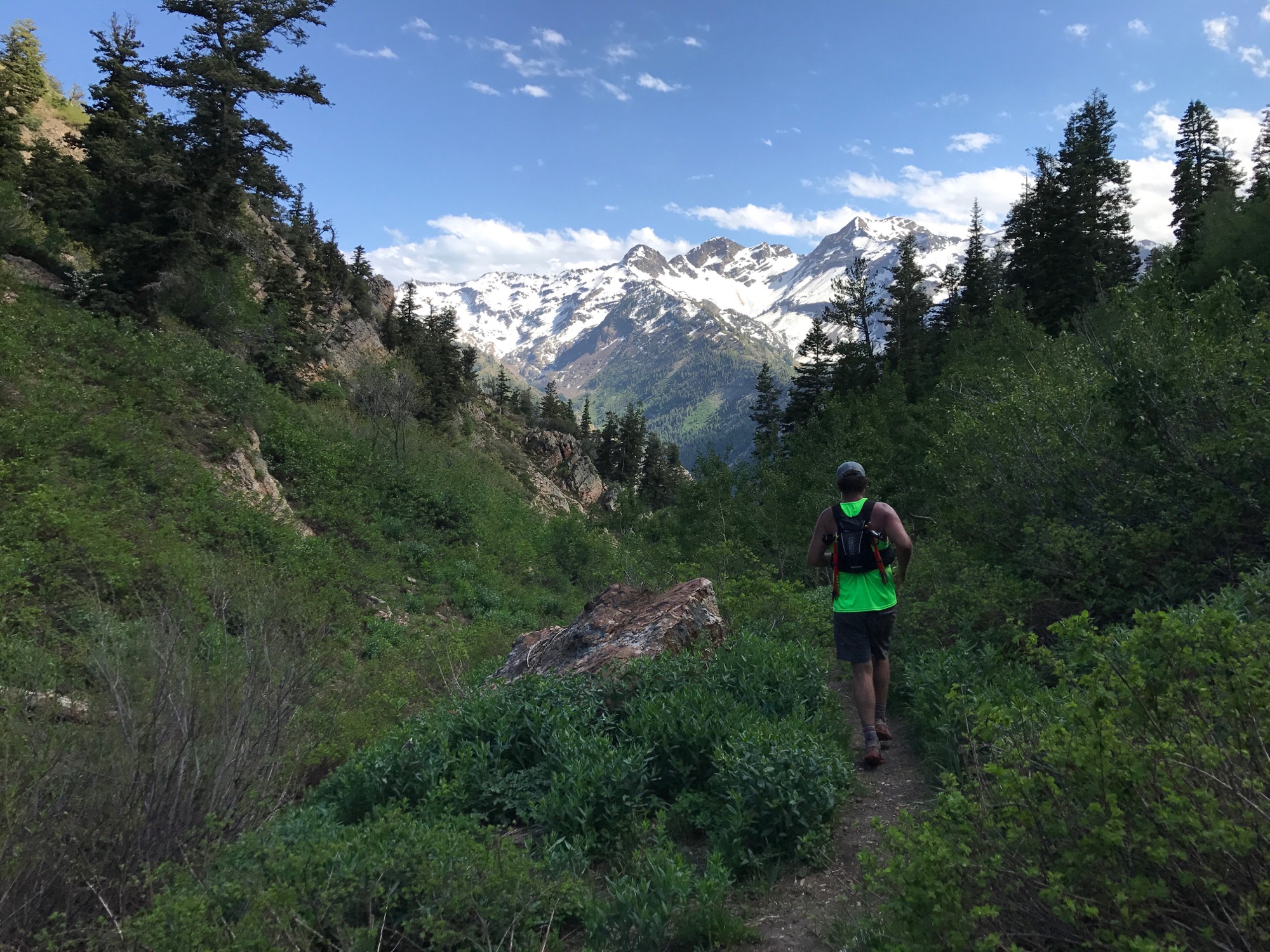 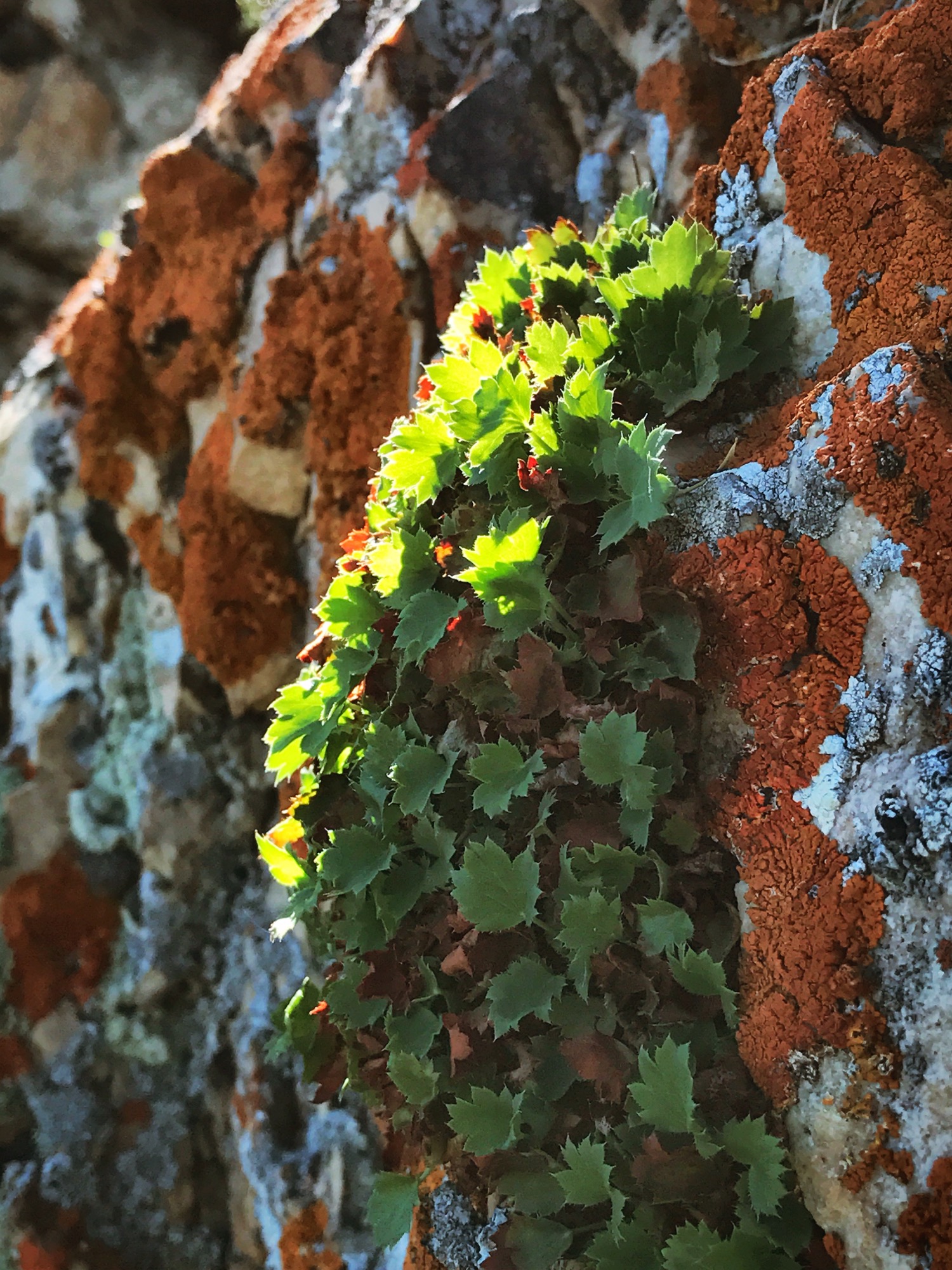