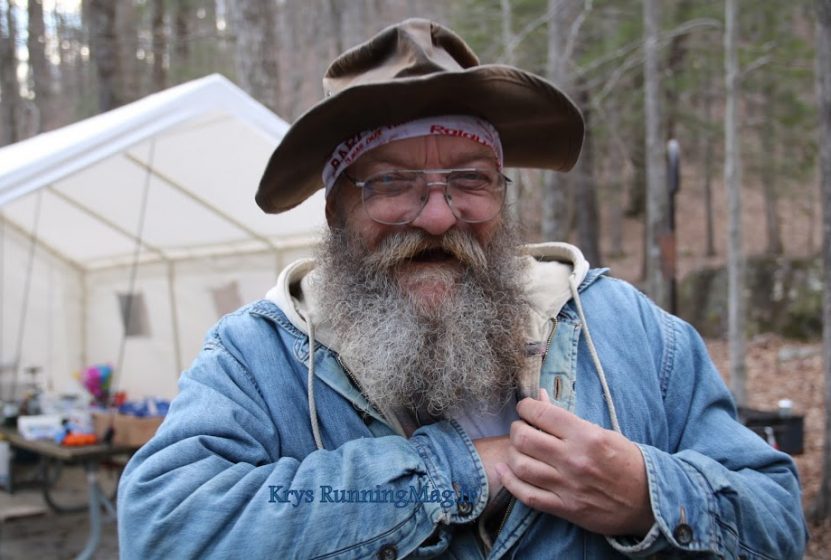 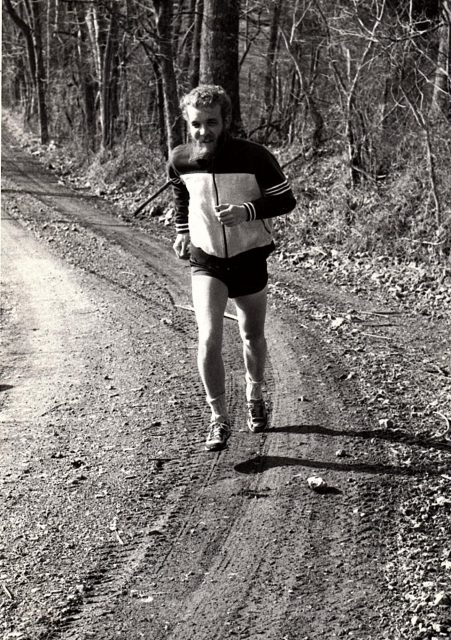 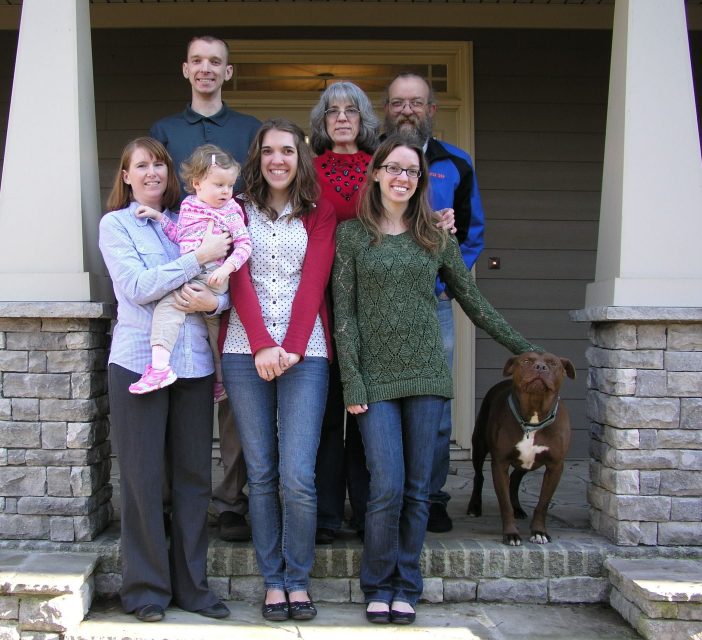 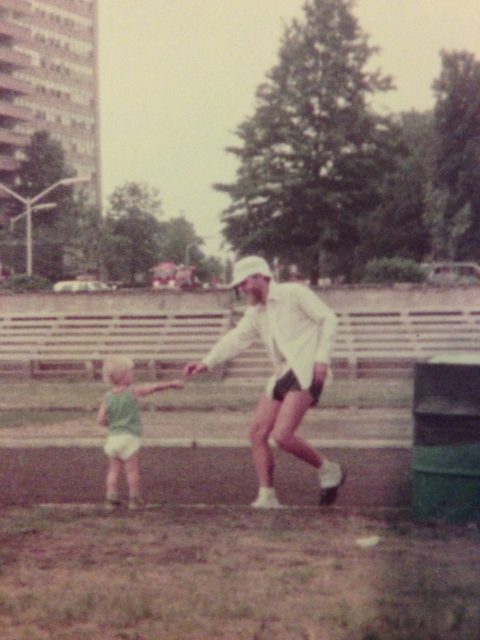 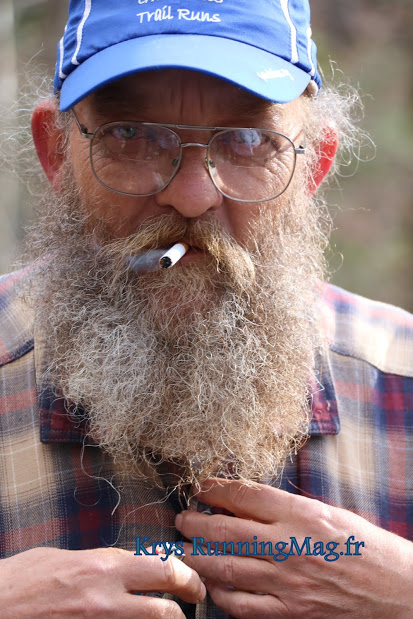 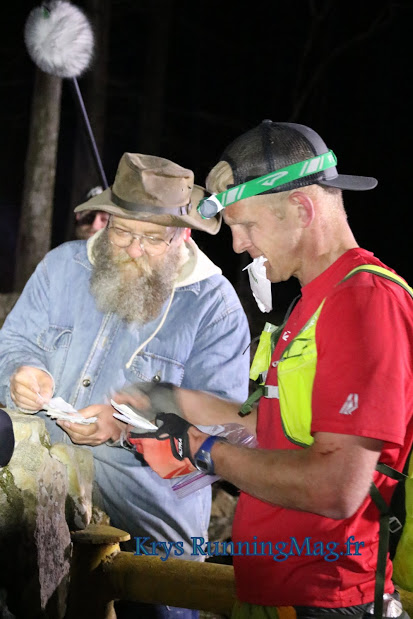 6 Responses to Gary Cantrell: A race director from another time