Ultrarunning IS NOT Dead 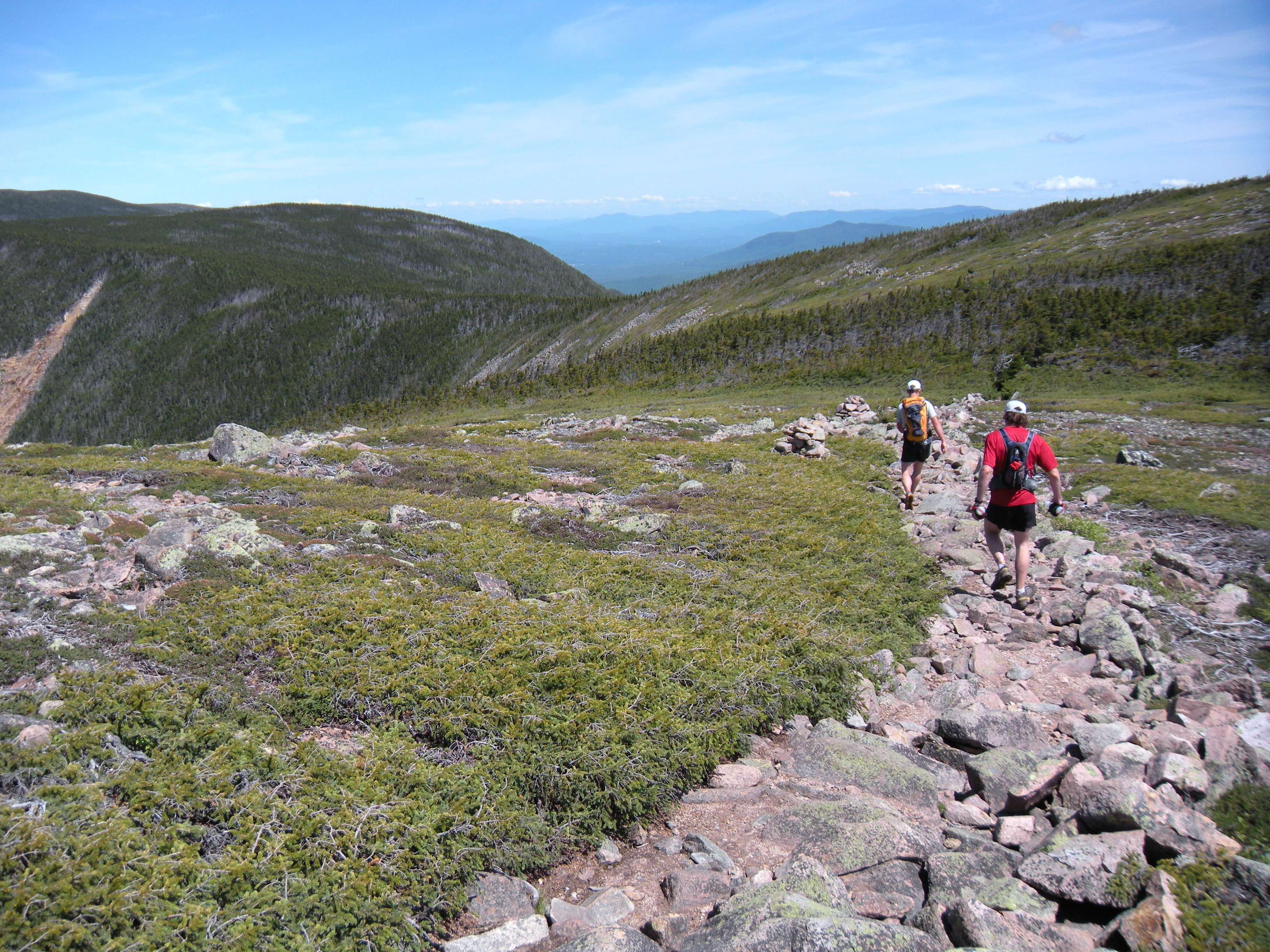 The views and opinions expressed in this article are those of Sherpa John and do not necessarily reflect the official opinions or positions of any other individual(s) associated with TrailandUltraRunning.com or employees thereof. The information provided by Sherpa John is provided “As Is” and is devoid of warranties and guarantees. In reading this article, you accept that your own thoughts, beliefs and opinions may be challenged, questioned or dismissed; and the opinions expressed here may not actually be the opinion of Sherpa John himself, but a mere feeble attempt to inspire you to question your own opinions and positions; and offers a deeper insight into our Trail and Ultra Culture. Thus, an open mind is greatly appreciated and a terrible thing to waste.

A few weeks ago it was suggested to me by others to read an article on another popular ultra and trail running website. I was reluctant at first because I’ve made the personal decision to boycott this other site simply because of moral reasons, which I feel no need to get into here. But in this article, however, a well known “elite” ultra marathon runner discusses that perhaps the term Ultrarunning is antiquated and that the term fails to accurately describe those who run these distance events. To be fair, he spins his argument to say that as our sport continues to increase in popularity and in turn population; so do the numbers of those who run a trail ultra over running a road ultra. In turn, the term ultra running is antiquated and the author argues the we should throw each other into two categories: trail ultra runners and road ultra runners.

But let me assure you of something.. as much as I agree with some of the authors points (based solely on the evidence available to our community), I can say with utmost certainty that Ultrarunning IS NOT dead; and dividing us into “categories” based on the surface we run on would be nothing short of an insult to many.

Since I began ultra-running in 2005, (Note: before the author ran his first ultra) I understood the definition of an ultramarathon to be: ANY running event greater than 26.2 miles in length and usually no shorter than 50K. These races usually cover a specified distance or are run over a certain length of time be it 12, 24, 48 hours or more. Ultramarathons take place on roads, tracks or trails and sometimes mixing these surfaces up; point to point or multiple loops.

I feel that the opinion of categorizing runners into any schema which pigeon holes us into our level of guts or preferences, to be not only incredibly unnecessary but down right insulting. Who are we, you, or anyone to say that if you run most of your ultra marathons on trails; that you’re a trail ultra runner. Or that if you run most of your ultra marathons on road; that you’re a road ultra runner. Last I checked, this was a sport defined by it’s community.. not by it’s surfaces, or demographics, or it’s numbers. Last I checked, the one who came in first got the same prize of those who came in last (though I notice you’re working on changing this). Last I checked, our races often times combine roads and trails over the course of the event. Tell me… would you call the Vermont 100 a Road Ultra or a Trail Ultra and what should those who finish call themselves? “I ran the Vermont 100, therefore I am a road ultra runner.. but my friend Jim ran Massanutten.. so he’s a trail Ultra Runner.”

As our sport continues to change and new ideas come about, this has to be one of the most asinine things I’ve yet to hear. Next we’re going to have to categorize everything.

My point is this.. once we start dumping each other into categories, we start to play a game where we have to figure out, who of us is better then the other. Are the trail ultra runners better then the road ultra runners? Whose accomplishment is more impressive, or better, or more stalwart? Because after all, most of our trail races happen in the mountains on some pretty rugged terrain which causes some much slower times. So while the ultra road runner has faster times.. because he is in the road category.. it takes away from his/her accomplishment when compared to a trail ultra runners time. The term ultra runner is defined by more then the miles or hours that we run. It used to define a community. Ultra running is NOT DEAD. What’s truly dead in this sport, is the community, the idea that we’re all equal, that we’re all in this together, that whether you’re coming in first or last.. you are the same as everyone else. That’s what’s dead in this sport.. and you’re either trying to bring us together.. or you’re one of the one’s whose ripping it further apart.

My name is Sherpa John.. and I’m an Ultra Runner.
THE END.

» Musings » Ultrarunning IS NOT Dead

2 Responses to Ultrarunning IS NOT Dead