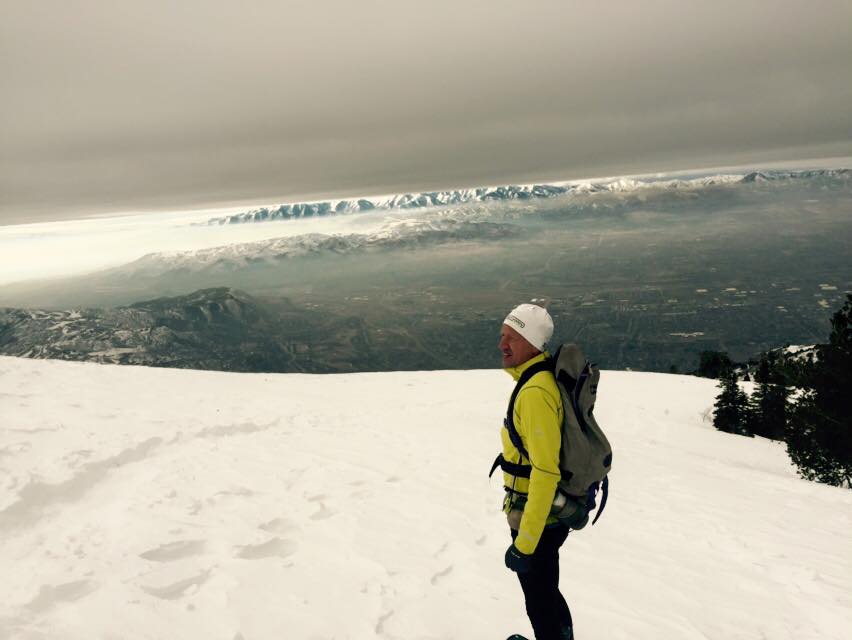 “Lose yourself in the journey – if you haven’t found it, you haven’t gone high enough or far enough.”  – Kendall Wimmer.

Everyone has a different reason for running, a different reason for pushing themselves harder and further than they thought they could ever go. As trail runners, the compulsion to drift farther into realms of uncertainty, coupled with the awe-inspiring beauty of nature is what draws us repeatedly to the wild places of this earth. That connection between human and nature, so unique and individual, makes every outing special.

Along the way unique individuals rise up who inspire, often for their accomplishments, but sometimes simply for who they are and the reflection of their soul in the way they run. Kendall Wimmer of Alpine, Utah, is a local running celebrity. Recently named by his local running group, the Wasatch Mountain Wranglers – a group of 1500 strong – as Mr. Wasatch – 2014, he displays a unique style and authenticity in not only the way he trains and runs, but also in the way his running is reflected in the photographs he takes along the way.

“I didn’t think I had a ‘style’ until people would comment, ‘Hey, a #kendalltree (#wimmertree)!’ or ‘I thought of you when I saw [insert interesting spot in nature].’ It’s actually quite flattering.” 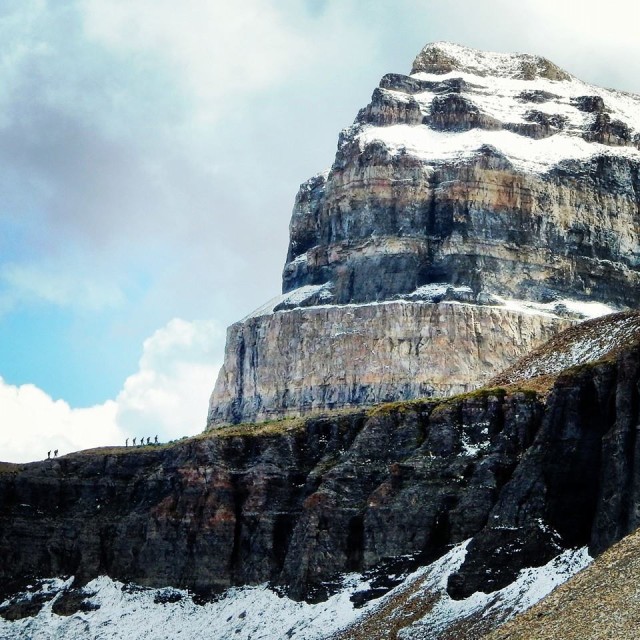 Wimmer is known for his unique photos of trees and other objects in nature. His personal touch in the way he sees and reproduces places in the outdoors has caused quite a following. But it isn’t just about his photography – that same uniqueness is found in the way he trains; opting regularly for heading off the beaten path, ascending challenging ridgelines, or linking uncommon peaks. “Exploration is what fuels my running” he states. “It’s the exploration of new trails or the variation of the familiar route and the interesting things along the way that truly motivate me. I can’t say that I’ve ever experienced a runners high that wasn’t in some way connected to the scene in front of me.” 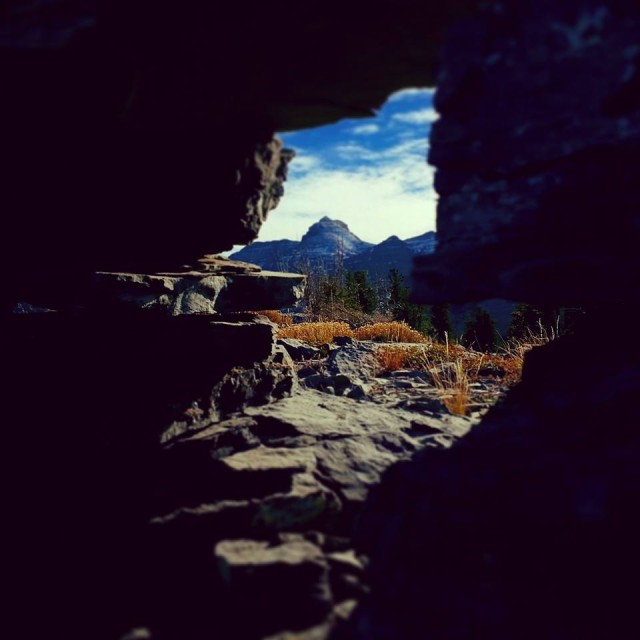 As a 2014 finisher of the Rocky Mountain Slam (Bighorn 100, Hardrock 100, Wasatch 100, & Bear 100 in a single season) Wimmer is acutely aware of what the essence of racing is really about. “Ultra races are like a good novel, having a variety of experiences and meeting interesting characters along the way. I take pictures of them; more often than not they are people whom I’ve never met”, he says. Following those races he regularly looks up their bib number and identifies who they are, only to connect and build friendships through the internet. His magnetic personality and engaging smile immediately create an open and trusting relationship.

For Kendall, the art of running isn’t always about the distance traveled but the experiences along the way. His running artwork is truly reflected in the photographs he publishes on Instagram and Facebook.

“It’s the perfect leaf; a lone tree; a heart-shaped rock; the curve of the snow; the way the ice forms; a collection of interesting rocks; bands of colors or shadows; the way clouds form over a mountain; a silhouette; a twisted root. It’s that impulse when you’re tuned into your surroundings and your eye catches something that momentarily breaks your concentration and you think, ‘Wow, that’s cool.’ Now I have to stop (sometimes retrace my steps) and take a picture of it.” 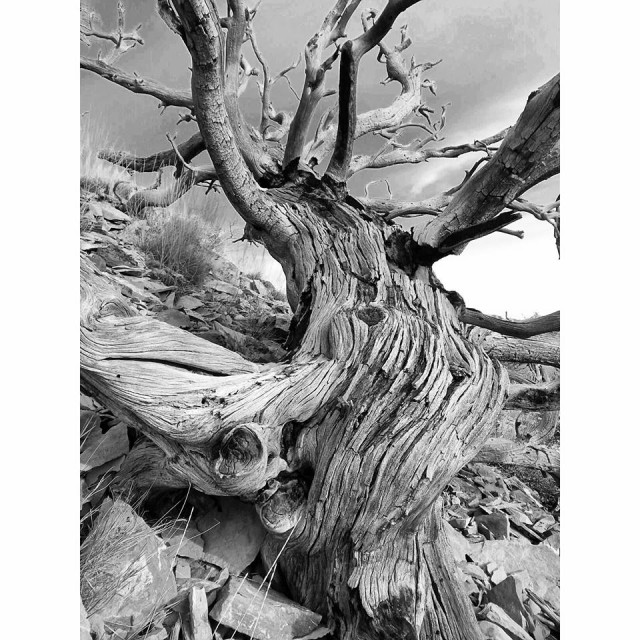 The humility and purity of his photographs is reflective in his reservation to even publish this interview. Wimmer doesn’t shoot nature or run ultras to make a name for himself. His greatest successes are in the relationships he continues to build and the inspiration he lends to others. Kendall puts it so succinctly, as stated in the first line of this article – “Lose yourself in the journey.” He certainly has and thanks to his photographs, he has allowed us to travel along with him.

We recently sent out local adventure filmmaker, Matthew Van Horn, to tag along with Kendall and a group of Wranglers on one of Kendall’s regular outings to catch a glimpse of his unique view of nature:

*All photos taken by Kendall Wimmer. All rights reserved. 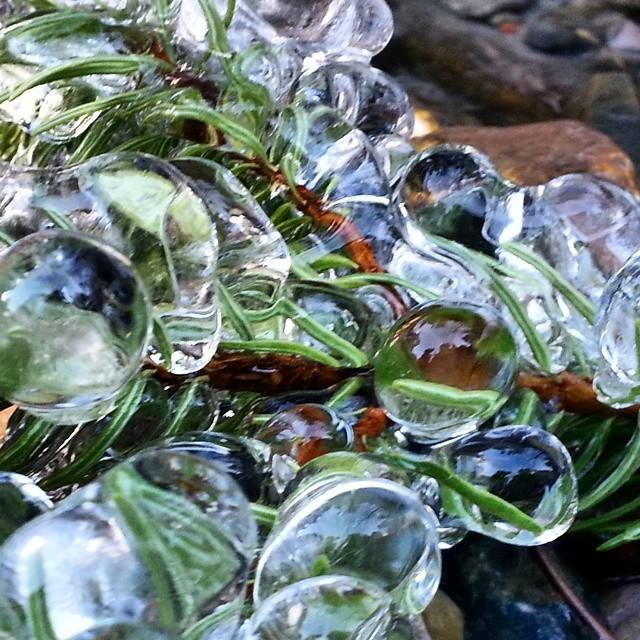 3 Responses to Inspiration Through the Eyes of Kendall Wimmer – Interview