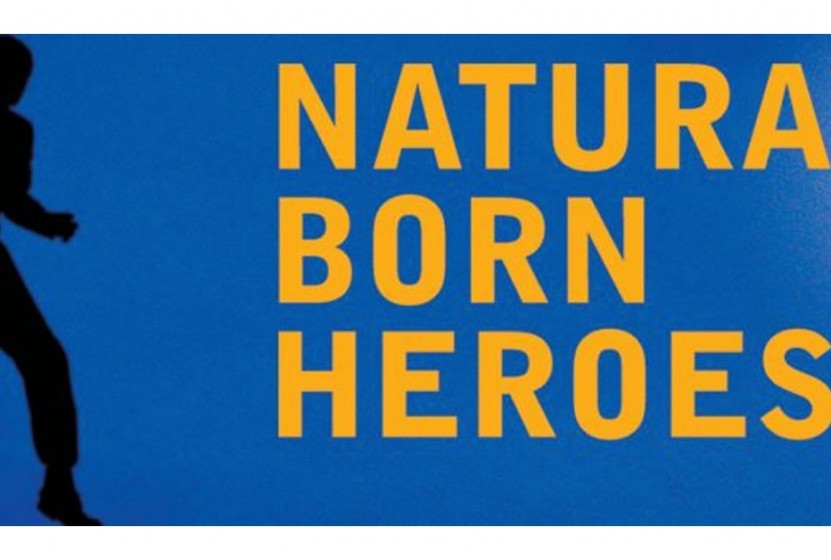 I’ll admit it openly, I enjoy Christopher McDougal’s writing style and plot designs. One thing I value about McDougal’s writing is that I knew Caballo Blanco, raced the Copper Canyon Ultra and have spent time with Barefoot Ted. There’s some debate on McDougal’s characterizations but my experience is that he’s 95% + accurate. Because of this, I trust his writing.

As with Born to Run, McDougal follows the same multithreaded narrative here with Natural Born Heroes. This time, instead of Caballo Blanco and minimalist running foot wear, McDougal weaves together the story of WWII saboteurs on the Island of Crete together with a form of conditioning, diet, and Greek mythology. It’s another very engaging book chapter after chapter, although I personally could have done without the Greek Mythology. The mythology supports the tenacity and cunning of the Crete people but it’s given too much space in the book.

The really delicious stuff comes from the story of the saboteurs and how they, along with the people of Crete, successfully adapted their bodies to move over very long distances and savage terrain during the Nazi occupation of the island. Chris is a master at weaving this story in with the science and so clearly bringing us to a paradigm shift. I also that McDougal’s writing style and plot narratives are the extreme similarity to that of John Krakauer.

John’s books such as, Into Thin Air, Into the Wild and Under the Banner of Heaven are eye opening page turners worthy of multiple reads and part of my physical book collection. Not sure if it’s coincidence in story telling / writing style or just very smart business penmanship on McDougal’s part….but it doesn’t matter because I get twice as many books to enjoy. As the story unfolds, characters such as Timothy Noakes and Phil Maffetone are brought in for the science behind the story. It’s so intriguing that I purchased Phil Maffetone’s original book and am following the training.

I suppose in the end, that may be the best compliment I can pay to this book and it’s author.