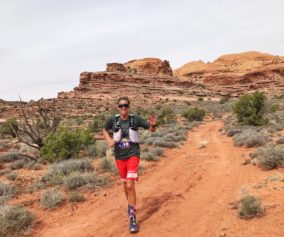 Without being too philosophical or cynical, the 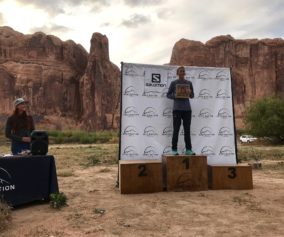 Courtney Dauwalter is a name that’s lit up the internet in the past week.  On 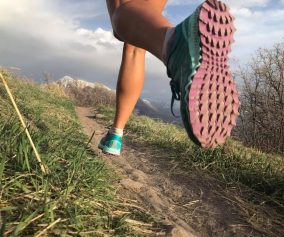 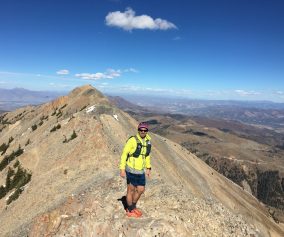 As fast as the Cloudsplitter 100k was approaching, so 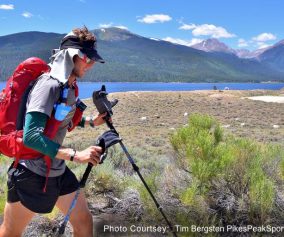 Krissy Moehl, one the most accomplished ultra runners in the last 15  years, has 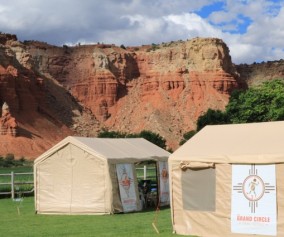 Raising to 11,000 feet, the Aquarius plateau is North America’s highest