Running Up for Air in CO Too 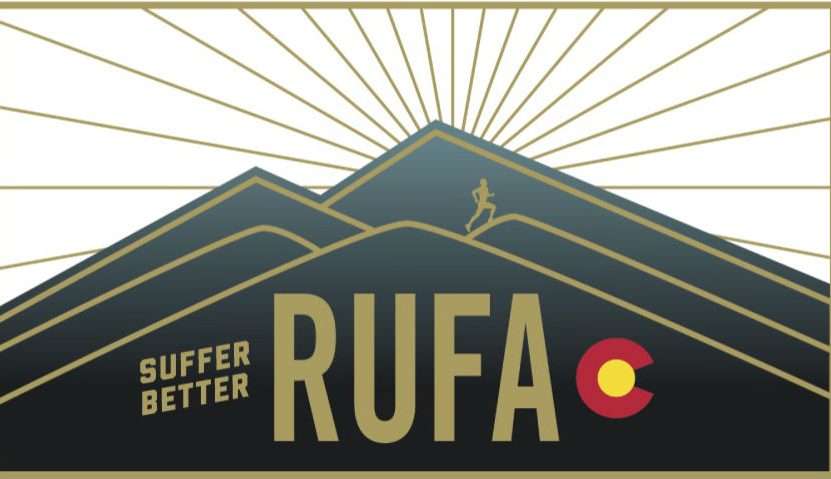 Successful Utah Run for Clean Air Comes to Colorado in 2018

Denver, CO  (January 31, 2018) – Running Up for Air, the challenging February ultra-running event (February 10 and 11, 2018) that draws attention to the poor quality of winter air in Salt Lake City, will be offering a Colorado edition in 2018. Launched in 2012 by ultrarunner Jared Campbell to focus on Salt Lake’s horrific winter air, Running Up for Air (RUFA) tasks runners with repeating laps up and down a local mountain for 6, 12 or 24 hours, regardless of weather.  Participants secure pledges to support the clean air work of a local Salt Lake nonprofit, Breathe Utah.  The event has grown every year, and for 2018, Campbell is allowing Colorado’s Suffer Better to organize and implement a CO version of the event – RUFA-CO, scheduled for March 31, 2018 in the foothills outside Denver and near Evergreen.

According to Campbell, it makes sense for RUFA to happen in other places, and even in other ways – bad winter air is not unique to Salt Lake City after all, nor are runners the only athletes impacted. Campbell is also now putting together a Climbing Up for Air and sees a world of possibilities. Says Campbell, “I would love to see RUFA turn into an “Up For Air” series that involves running, climbing, and skiing.  In 2019 I’m considering staggering the events so that one could participate in all three events.  It would be a truly exhausting but fun weekend. RUFA is spreading to Colorado as well and in 2018 there will be a RUFA event in Evergreen, Colorado, organized by our friends at Suffer Better.  A portion of the proceeds from that event will also come back to Breathe Utah.”

The Colorado version of RUFA (https://www.runningupforairco.com/)is set for March 31, 2018 on a wooded and rocky 400-acre parcel near Evergreen, Colorado.  Runners will complete laps up to Granite Peak (8400’) and back to the base (7500’) for 3, 6 or 12 hours.  Like its Salt Lake namesake, RUFA-CO is asking its participants to obtain pledges from friends, family and coworkers for their efforts.  Pledges will go to Conservation Colorado (conservationco.org) to support their advocacy and work in support of improved air quality across the state and country.  In addition, Suffer Better will donate 10% of the event’s proceeds to Breathe Utah to honor Campbell and RUFA’s Utah origins.  Participants will receive a warm tent with good food and drink at the base, the solid support of a dedicated crew of volunteers, and a host of goodies from RUFA-CO sponsors and partners.  Local sponsors are already on board, including: SkratchLabs, Tik Tok Ink, Upslope Brewing, Berkeley Park Running Co., and HokaOneOne.

Bob Africa and Peter Downing, Suffer Better co-founders and longtime ultra-runners, believe RUFA is a great fit for Suffer Better and its local community of passionate athletes.  “RUFA is a perfect fit for Suffer Better,” says Africa, “our community trains and lives by two foundational principles:  Giving your all and giving back.  That is precisely what RUFA and RUFA CO are all about.”  “Of course, our area runners are passionate about the environment; it has such an impact on their ability to maximize their outdoor experience, and what better way to show their support for clean air than to run to support it,” adds Downing.

Headquartered in Boulder, CO, Suffer Better is a community of passionate endurance athletes who live and train by the mantra Suffer Better, fly the Suffer Better flag in their athletic endeavors and focus on helping their local communities in the process.  Suffer Better’s platform of people, presentations and events works to inspire men and women to maximize their athletic gifts and give back to those less fortunate.  Suffer Better donates 10% of all sales, referred to as The 110, to nonprofits and charities to support their important work.  For more information, visit www.sufferbetter.com.

» Featured, Press Release » Running Up for Air in CO Too