Take Back the Trail 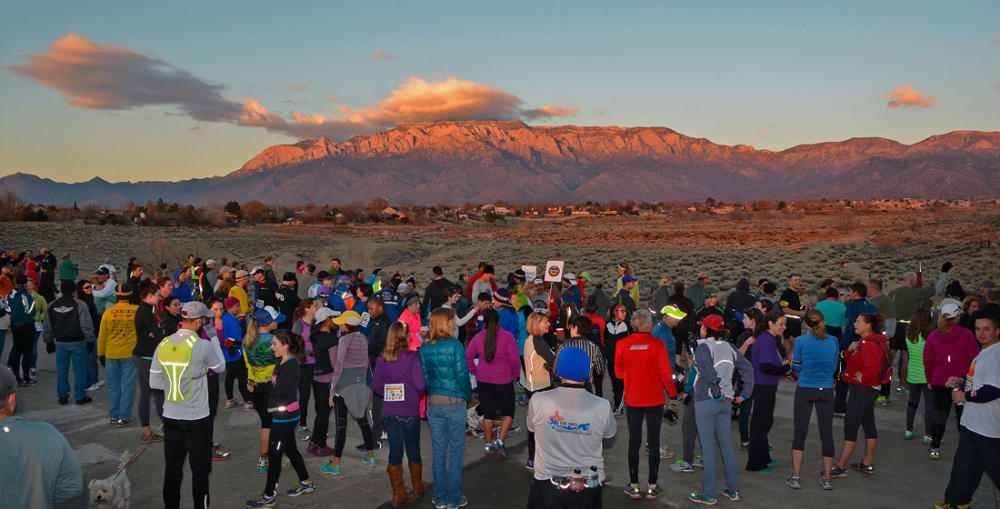 Trail running allows us to unplug and relax. We feel safe on the trails because we know every rock, every tree, and every puddle of our local route. We’re free to fly and fuse with nature… allow our mind to wander.. This is one of the greatest gifts of running.

Perhaps this is why it’s so shocking to hear about a criminal act or assault on one of our local trails. Like a crime in a church, the worst things imaginable are sometimes brought into our space. When a local runner or hiker is attacked, we, as stewards of nature feel victimized as well. How dare they instill fear into our space of meditation! How dare they make us think twice about running our favorite trail! Shock often becomes fear but fear can be translated into anger and action. To be a part of a community is to stand together, watch out for one another, and take steps to make change when the time comes. This is a story about that very situation.

In December, 2013, a female trail runner was ambushed and sexually assaulted on a popular trail in Albuquerque, New Mexico. It was the second attack of this type in the area within 12 months. The local community was shocked, as expected. It was, however, the local running community that came together and took action. I spoke with Wendy Wiggins, who was directly involved in the organization and planning of a group run called, “Take Back the Trail Run”.

According to Wendy, “The Take Back the Trail Run is a free, un-timed, noncompetitive, short run that can involve everyone. The goal is to bring the community together in the face of violence and show solidarity with the victim. The idea of Take Back the Trail is to run together in the same place and approximate time of day that sexual assault on a runner took place.”

The community was energized to show support and pull together in the face of these senseless tragedies. The Albuquerque Police Department the Rape Crisis Center of Central New Mexico helped back the run as well. Through this effort, the second run grew exponentially. Wendy shared this past January they, “reached out to more people and had over 10 local running organizations, 3 retail sponsors, and 250 to 300 people participating.”

I asked Wendy to tell me more about the run. She explained, the 3 mile trail run takes place near sunset and finishes at twilight.  She shared, “As the run comes to an end, runners turn on their headlamps in a moment of silence in solidarity with the victim and to show that violence will not remain in the dark.”

Wendy went on to explain the feelings and reactions of those involved, “The general reaction is ‘We did a good thing’. That sounds trite and simple. But when people say it, there is an echo in the spirit of it. When we are so berated with bad news and violence in the media, it lifts the spirit to see that we aren’t going to let fear and violence dominate. The local media were incredibly supportive.  I squeezed in a couple of TV interviews over my lunch hours to promote the event. The photojournalists were more even angrier about the attack and fired up than I was.

People, including me, were absolutely amazed at the turn out and power felt during the event. A National Guard troop lead the cheering for people finishing the final steep, loose incline. I had no idea they were going to be there. The finish at the dam was absolutely stunning. It was amazing to see 300 people lined up at sunset, standing in solidarity against the violence on this woman.”

If you hurt a community, they will come together and persevere – especially runners.

Notes from the author:

In putting this piece together, I felt inclined to add some additional information for thought. I have been a police officer for 15 years. My experience has included almost every aspect of enforcement at the street level. And I have had to work with victims of this type of crime.  It is the trail that allows me to relax and become one with nature. As mentioned, this is the gift of our beautiful sport. It truly is shocking to hear about a stranger attack on our local trails. While it is usually safer to run with a partner or group, a solo run may put us in the worst case scenario. Please keep these tips in mind. I feel that they are simple and commonplace, but I practice them in mindset during all my runs:

Know your surroundings and take notice of anything suspicious around you. Acknowledge those on approach and at junctions on your run. Being aware gives you additional time to recognize a potential threat and thwart those that might try and surprise you. Take note of things you see as well, to include the possibility that someone else may need your physical help, your observations, or your phone, etc..

If you are confronted by someone for any reason, have a plan in your head as to how you might handle it.  Strength is found in your voice and stature. Know your surroundings and have a plan.

Know when a “talking” situation has become something much worse. Escalate your response to anyone trying to grab, hold, or control you. There is no “cheating” in this type of fight, so go for all the vulnerable areas like the eyes, throat, and groin. Your goal is to create enough distraction to break free and run.

» inspiration » Take Back the Trail

One Response to Take Back the Trail