Kilian Jornet won his first 100 miler, the Ultra Trail du Monte Blanc, at the age of 21. By that time he was already considered a seasoned veteran of the ultra scene, having been actively engaged in mind-blowing projects since 2005, at the age of 17.

Tyler Bodily, of Spanish Fork, UT completed his first 100 miler at age 18, the Salt Flats 100 in the west desert of Utah.

The list could go on, but the point has been made. The average age of runners entering the big distances, specifically the 100 miler, has decreased dramatically. In the mid 2000s it was estimated by many that the average age of the 100 mile ultra runner was somewhere in their 40s, with most not considering the challenge until well into their 30s. In today’s competitive racing market youngsters are graduating straight from high school cross country teams to the big distances, with many setting their sights on the 100 miler.

It is frequently argued on social media, blogs, and forums whether pushing the body at such a young age – when muscles, bones, tendons, and soft tissue are still developing and solidifying – is healthy or potentially even dangerous. Opinions vary on the long-term impacts of starting that young, but the general agreement among seasoned ultra runners seems to be that that kids under the age 20 simply shouldn’t be running 100 milers. 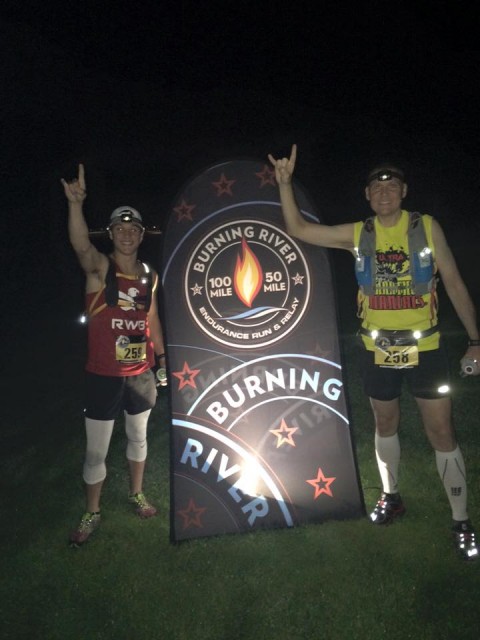 A TAUR group member on Facebook, Steven Stokes, of Mentor, Ohio has personally been ridiculed for his decision to attempt the Burning River 100 this past July. When asked why he chose to attempt the race at such a young age, he said,

“The reason why I decided to become an ultra runner is because I wanted to change my life for the better. I wanted to be happy with myself. With running, I’ve become more than what I thought I could be.”

Stokes goes on to explain more about his history and drive to become a runner.

“About four years back, I was extremely out of shape. I would get made fun of in school for my weight and that hit me pretty hard. I knew I had to do something but I couldn’t find it. Going into my senior year of high school I noticed that my uncle, Mike Stokes, also a member of TAUR, started running. This was huge for me. My uncle was an amazing role model for me at the time. He was a bigger guy, weighing 350lbs at his max. Mike went from couch potato to some crazy runner and that gave me all the hope I needed to change my old ways.”

Stokes spent the next couple of years learning to be a runner and pushing his limits. He found a tolerance for distance running many don’t have at his age. This new determination fueled a desire to go farther, push harder, and gave him the courage and confidence to shed personal limitations.

“When I told my family I was going to be running 100 miles for the fun of it, everyone either wanted to send me to an insane asylum or called me a badass for doing it,” Stokes recounts. 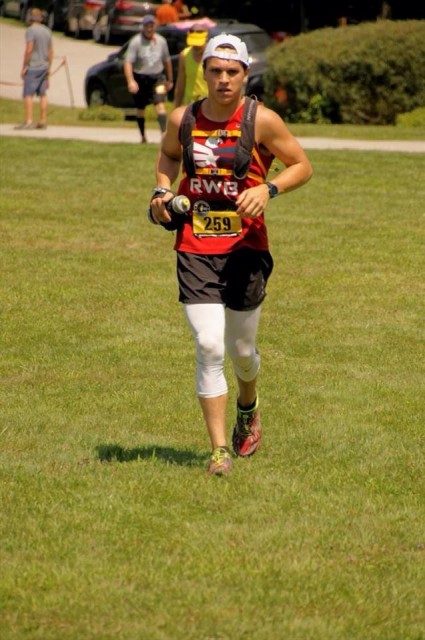 When asked what motivates him outside of the need to live a healthier lifestyle he states,

“Revenge fuels me. I don’t think people get it at all. When you tell me that I can’t do something, I’ll push myself past the point of what I thought was possible, just to prove you wrong.”

And he often has. The nay-sayers continue to talk, but Steven has proven he is capable of going the big distances and TAUR expects to see him do some amazing things in the coming years. Keep your eyes open for kids just like Steven to make a big impact in the ultra scene in the coming years. Whether veterans agree or not, youngsters are catching the ultra-fire and toeing the line with the rest of the field.

One Response to Running Young