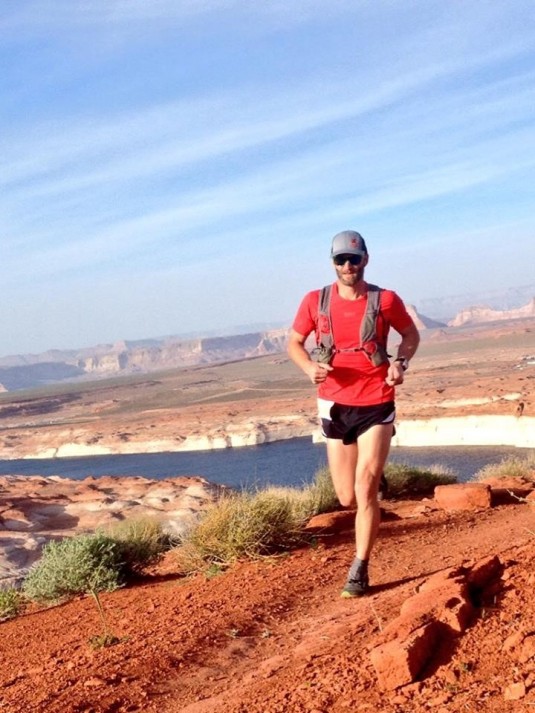 The Altra Superior 2.0 is a whole new shoe!

Our attention was immediately drawn to the attractive aesthetics of both the male and female Superior 2.0. Some of our testers were found sporting these performance trail running shoes as their casual shoes around town. However, unlike many performance car enthusiasts, the added street miles did not diminish the tread of the Superior 2.0.

The upper is extremely comfortable and highly functional. It was breathable enough for warm runs and yet the dual density mesh was the BEST upper for a sandy 50 miler in the Arizona desert. The upper is seamless and has a very functional toe bumper that protected the testers toes on the most rugged of trails.

The outsole performed over a wide variety of surfaces, including snow, ice, mud, dirt, rocks and desert sand. The grip and soft rubber Trail Claw pattern met tester expectations. To date, there is little evidence of excessive wear in most of the testers shoes.

Coming in at a mere 8.7 oz, the shoe features a minimal midsole and an optional rock plate. In contrast to the previous renditions of the Superior, the Superior 2.0’s Dual Layer EVA layer feels like a happy compromise between the Lone Peak and the original Superior. For our testers, this made the Superior 2.0 a much more improved and functional shoe, especially for distances up to 50 miles.

Our testers did find that the sizing was extremely varied. Sizing ranged from a half to a full size off or more. Altra does note that the shoe runs a ½ size short on their website. This shoe should be cautiously bought from online retailers, unless they have a free and guaranteed return policy. We highly recommend you go to your local running store and buy the size that is best for you. Some testers found that the toe box was slightly shallow in height and more narrow in comparison to most Altras.

If you’re looking for a comfortable, lightly cushioned, and flexible performance trail shoe, the Superior 2.0 is the shoe for you. 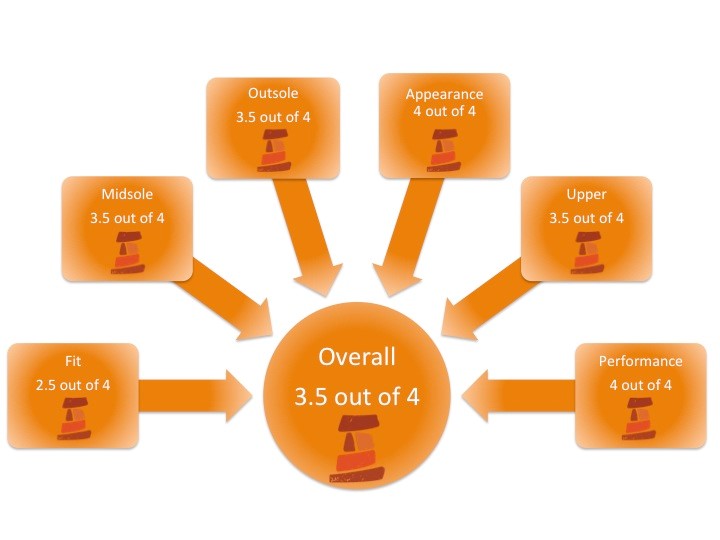 One of my top picks at the moment. I’m loving this shoe. I would confidently wear this shoe up to 50 miles, and it would be fine for many in a 100. I have a hard time finding faults with it – However, based on previous models I do have a question mark still on durability, but I haven’t seen any issues yet…(100+ miles)
With 100 miles on it, I would say this shoe is for those not afraid to feel the trail. Fleet of feet and nimble runners.
This is my favorite Altra ever made. I’m truly in love with it. It’s fast, nimble, light, and durable. All the best qualities.
Their shoes aren’t standardized in terms of sizing, so while the size 9 worked well for me in their other shoes, the shoes were a touch too big for me in the same size.
High marks for improvements to the outsole here. Previous versions of the Superior have left us wanting. This version is still a lower profile, so you don’t have super deep lugs, but I haven’t felt like I needed more traction in the runs I have done.