In The End, It’s All About The Results

As I pulled up to the Soldier Hollow Lodge, I was not looking forward to sitting through a lottery drawing for the next couple hours…especially for a race where I didn’t even have a ticket in the proverbial hat. It’s not that I didn’t respect the course for the challenging, beautiful and legendary race that it is, but personally I just didn’t have any desire to run the Wasatch Front 100 Mile Endurance Run.

Everyone else that plays in the Wasatch and hundreds more from across the globe pine for such an experience to run along the challenging terrain from Kaysville, UT to the fanfare of the finish line at Soldier Hollow in Midway, UT. There’s good reason that it’s called “a hundred miles of heaven and hell”. Between those two points lay 100 miles of mostly single track trails in the beautiful Wasatch mountain range with aid stations that are second to no other race out there. The “hell”, comes from the 26,453 feet of punishing gain throughout the course, most of which sweeps you over several mountain passes in last 50 miles. 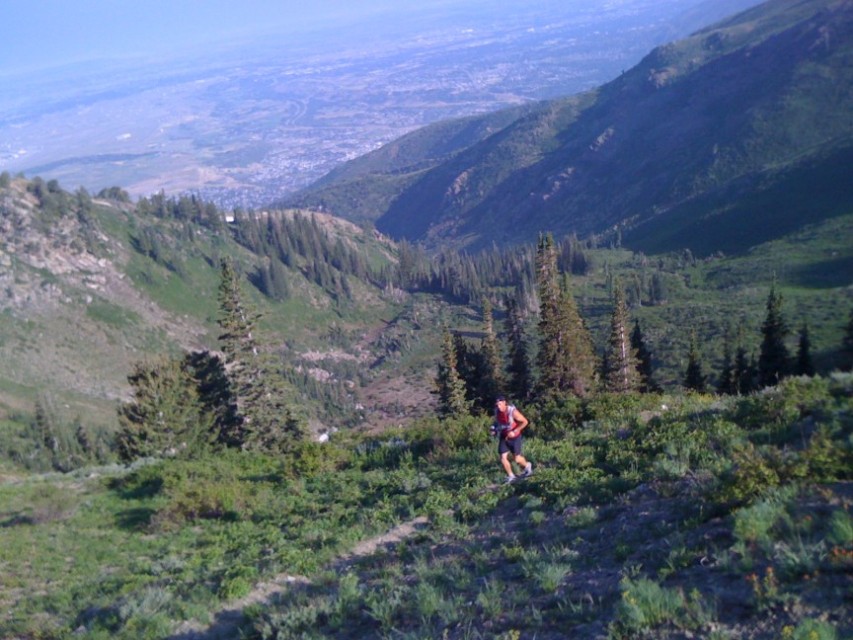 Working for Altra Footwear, newly named sponsors of the event, my job was to simply show up and display our exciting new products and go home. I intended on doing just that. I had no reason to be excited about the actual lottery other than I’d get to text a few friends who got in and hang out with a few that showed up.

Settling down among the small crowd of only in the 30-40 people, I lazily kicked my feet up on the empty chair in front of me and relaxed.

After the initial clamor, the RD and his band of merry men and women proceeded with the lottery. They were to draw 300+ names of the nearly 600 names in the lottery this year. I’m no Las Vegas expert, but those seemed like decent odds.

Cheers arose as the first name was called. Eager anticipation washed over the crowd as the reality and weight of the hopes and dreams of those who entered began to set in. You see, to anyone in the lottery this was just like that moment that we all dreamt about as children where, with wide eyes, we peeled back the crinkling wrapping of that Wonka Bar to see if we were the lucky ones who had that Golden Ticket that would allow us in on an adventure of a lifetime – an adventure where life lessons are learned (often the hard way), magic and mystery ensues, and dreams come true…or you could be attacked by vicious squirrels or turned into a blueberry. 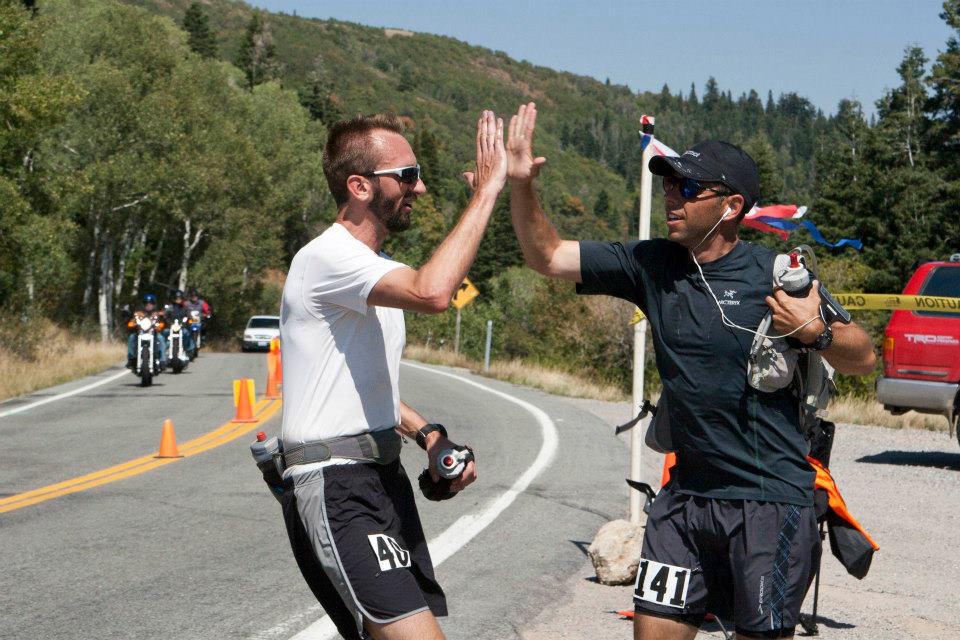 Second name – Matthew Van Horn. I KNOW THAT GUY! An ember of excitement began to stoke a little something inside of me as I hopped on my phone and started posting updates to the local trail running FB page of the Wasatch Mountain Wranglers. The more names I heard of friends and acquaintances that I knew, the more excited became for them. I was frantically checking names of those on the FB page to those being read and texting more friends whose day I was just about to make a whole lot better. Shouts of joy would randomly explode from the crowd and cheers would erupt, often followed by a victory dance of sorts, as names for those in attendance were called.

Then it happened. A name eerily similar to mine was called. My once excited and quick beating heart suddenly stopped and sunk. It took me only a second or two to realize that it wasn’t my name that was called and remind myself that I wasn’t even entered in the lottery.

Pure. Unadulterated. Relief. “Hallelujah! It’s not me!”, I thought to myself.

But then that relief turned into something I never would have expected – disappointment! I’ve had plenty of fun aiding, crewing and pacing friends through that course. Was it finally my time? Was I mentally ready to race in my own back yard? I guess so.

There’s nothing quite like showing up to the lottery of a big race like this. Like being a part of that one moment that changes the life of the name that is on that ticket for the next 10 months…possibly forever. Getting the opportunity to be a part of an event of this magnitude is indeed a life changing event for runners, whether you get that buckle or not. It’s an amazing experience that all runners should partake in.

I didn’t have the desire to run Wasatch Front 100. Something about the excitement of the lottery totally changed that for me. I’m determined that I’ll be putting in next year. And you can bet I’ll be anxiously waiting in the Soldier Hollow Lodge hoping for my own “golden ticket”. 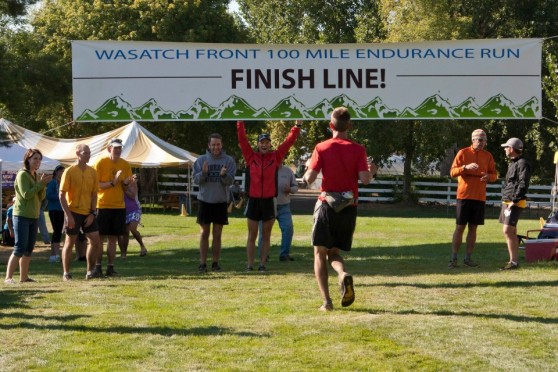 2 Responses to The Golden Ticket