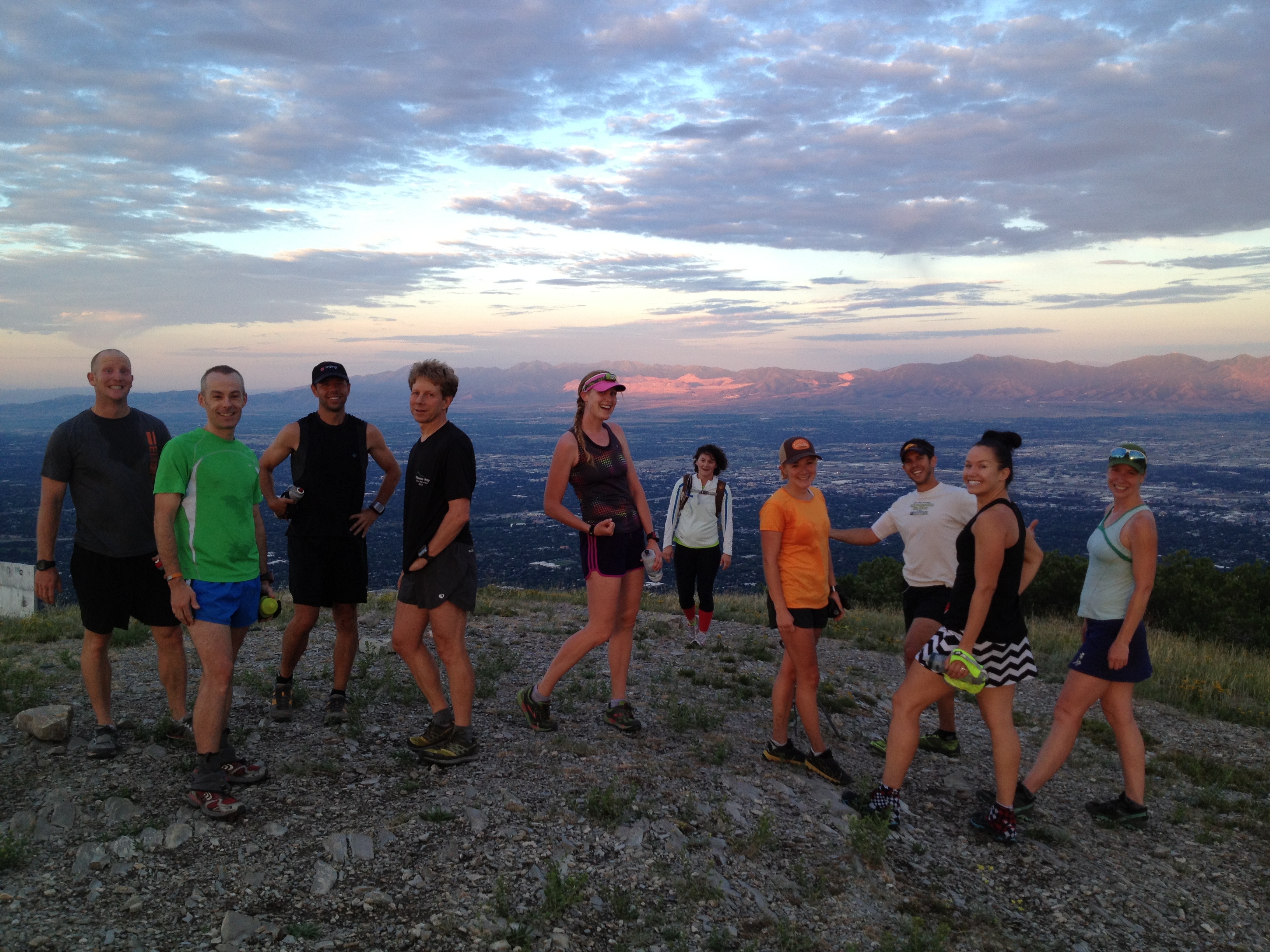 A couple of weeks ago I did a training run on roads and trails from my house that turned out to be exactly 26 miles. As a Strava user my workout was automatically posted to Facebook and Twitter and therefore visible to all of my ‘friends’ and ‘followers’ (all six of them). Somehow I had the feeling someone on Facebook would make ‘the comment’ and I wasn’t disappointed. The very first one was from a road runner friend, it read: “.2 more and you could have run a marathon, you slacker”. Of course it was said in jest, but the fact that it was said at all amused me. I even had several comebacks in mind as a retort.

“I don’t give a crap about running a marathon, I’ve done that more times than I can count.”

“Marathons are what road runners spend their year training for. It’s what I do on Wednesdays.”

Since I didn’t want to be mean I simply replied with a light hearted “.2 is for road runners”. That got me thinking about the mentality of trail and ultrarunners. We simply don’t give much thought to exact distances and certainly not to the specificity of a road race distance. Rarely do trail races come out to an exact distance (or even the advertised distance), so it makes little sense to focus our training on exact distances.

I have several friends who don’t even track distance as part of their training. Their sole focus is on time and vertical gain. Seeing as my 26 miler had over 3000 feet of vertical gain my time wasn’t in any way comparable with the same distance on the road. That time spent on my feet was far more valuable than the distance I ran because my mental awareness had to be focused on fueling and effort instead of pace. But let’s be honest, what I was really focused on was nothing. For the most part I spent several hours daydreaming about my next adventure runs in the Wasatch mountains or southern Utah desert.

That’s what is so great about our sport, we aren’t bound by some incremental number forced upon us (once again, by the British). We choose to run free, out of the box, and outside the lines. We get to worry about obstacles like rocks, roots, and cougars, not potholes and texting drivers. We govern our own training because every race is different. And we value relationships and enjoyment over results. For me, that’s what makes our community what it is – the people – not the “.2”. 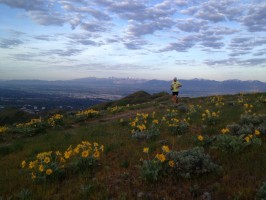 » inspiration, Musings, Trails, Training » The Mentality of the “.2”

6 Responses to The Mentality of the “.2”