4 Tips for a Successful UltraRunning Relationship 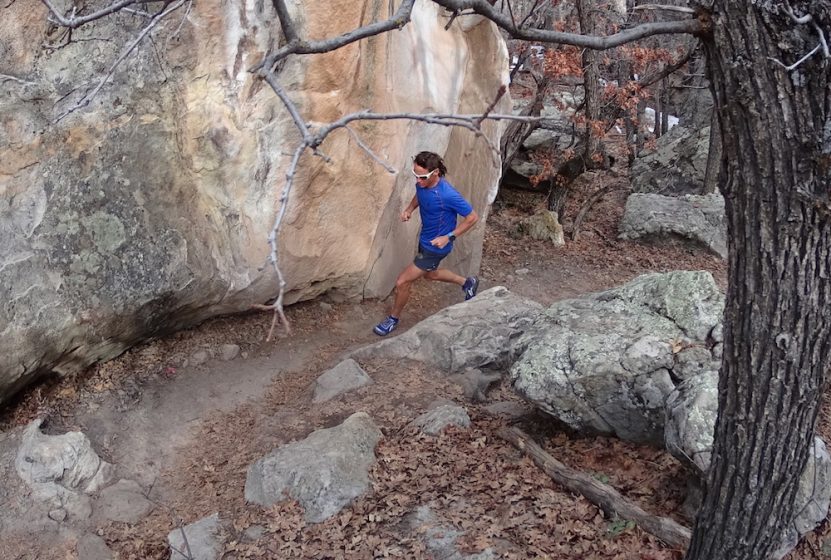 In early March, Editor Matt Williams and I had the pleasure of spending the weekend in Durango, Colorado, with Jason Schlarb and his son (his wife, Maggie, was in Washington on business). Along with hours of running, we got to spend time talking with him about his philosophy towards running, racing, and “living simply” to get the most from life. What we walked away with was a new found appreciation and a solid reminder on what really matters – family, health, and community.

Jason embodies what it means to be an elite in the trail and ultra running community. His values seem to be in line with TAURs – Community, Industry, and Adventure. Within the course of four weeks he was the first person (along with two others) to complete a Winter Hardrock 100, on skis, over four days. Then just a few weeks later he was in the desert of Morocco running and finishing the Marathon de Sables. He also runs for three prominent brands, coaches, and spends countless hours counseling other athletes. While he may not always compete at the highest levels, his contributions to the sport will continue for decades.

We hope you’ll enjoy our short interview with him. And if you’re considering a running coach for your first marathon or ultra and want the full-value experience of his coaching and Maggie’s life-coaching, consider researching Jason and Maggie as a potential solution. We are confident you won’t be disappointed.