Nikwax Basewash is a deodorizing conditioner designed specifically for technical wicking clothing and underwear. It is designed to not only clean the product, but also deodorize as well as prevent odor build up. It is designed to help fabric spread out sweat build up, dry quickly all while keeping the fabric soft as new. These are some pretty lofty claims and when we first started using the product we were skeptical. Our testers are mountain runners that run in some of the most rugged terrain in Utah and the product was tested in the spring when our testers were running through snow, mud, slush and harsh weather conditions.

One of our testers accumulated about 50 hours of running time wearing a hydration vest that soaked up sweat, dirt, mud and grime. The Nikwax not only cleaned the vest, but also left it smelling new and fresh.

Another tester had a headband that had been worn for several months and had a rotten smell that would not come out using traditional detergents. This was the perfect piece to test the product because traditional detergents just wouldn’t remove the smell. After being washed using the Nikwax Basewash the smell was completely gone. 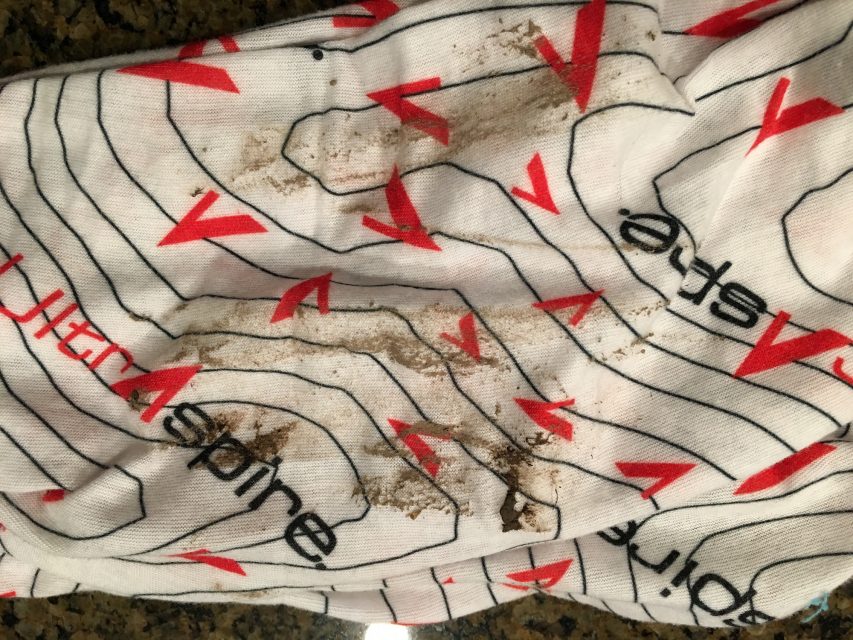 Another tester noticed that traditional detergents were deodorizing most of their clothes, but a certain brand of clothing always had a rank smell that was fickle and would not come out. After one wash with Nikwax the clothes smelled fresh like new.

One of the main claims that the product makes is that it can help restore the wicking properties of clothing and also helps to maintain them. This was a lot more difficult to quantify a result, but our testers felt like their clothing did not lose any of their wicking properties while using. 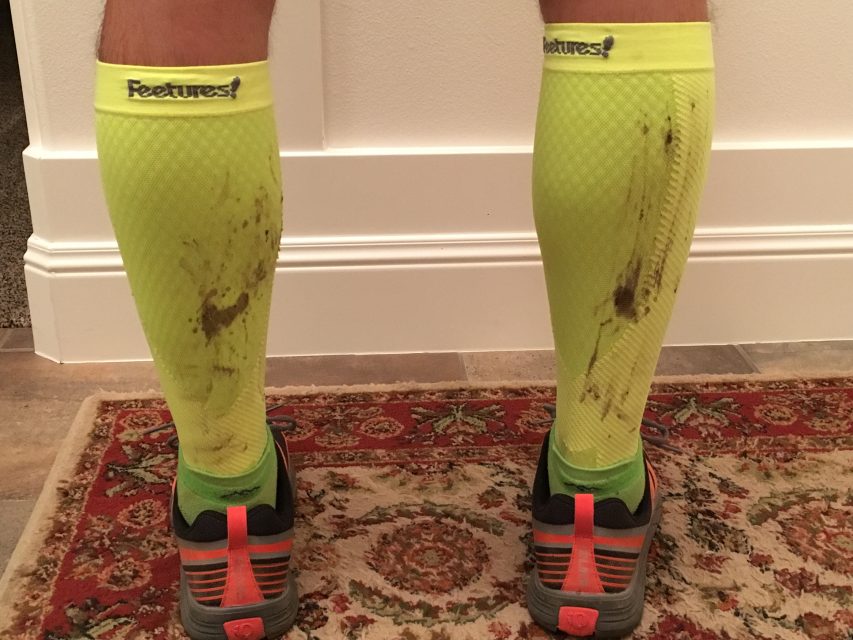 The testers also observed that mud and dirt was removed out of clothing where traditional detergents had failed to remove stains in the past on similar items.

It is key to note that our testers were very skeptical of this product before the review and all of them said after using it they felt like it deodorized and cleaned better than traditional detergents. 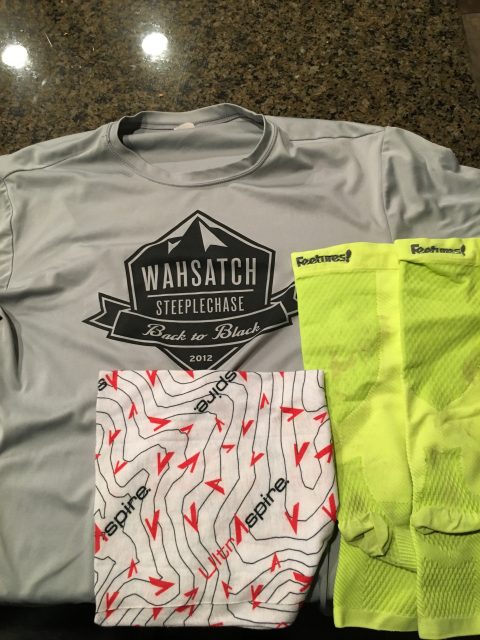