Is Cramping Holding You Back?

7 ways to get your children to enjoy running … again

Running is something that comes innately to most humans as a natural evolutionary process.  As babies we begin with small kicks as we lay on the ground, feeling air above us. Our body then gets strong enough to roll itself over, then pull up to a crawl, then a walk, and soon … a run.

Once the run is discovered, it seems we can’t be stopped. Just ask any parent of a growing toddler, and you will know just how prevalent this running thing is. However, upon exiting the toddler years, the excitement of using legs to get somewhere faster becomes a chore. At the mere mention of running, big kids will often grumble in protest, begging not to be exposed to such utter torment. 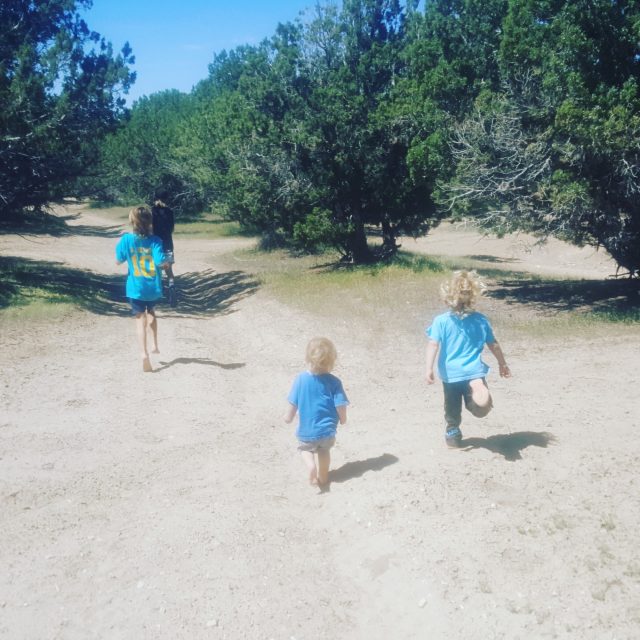 As a mother of seven children, ranging in ages 15 months to nearly 13 years old, I can attest that for the most part, what I just wrote about is true. Somewhere in the mental and physical growth process of a child, running becomes less fun.

And while I have many theories as to why this phenomenon occurs that I will spare you, for now, there are ways of combatting this and returning children to their once beloved pastime.

Here are seven ways to get your children to enjoy running again.

A reason many children abandon running is because somewhere, somehow, it has become a job. This is why when trying to get your children to like running, you cannot force it, but must find a much more delicate approach. 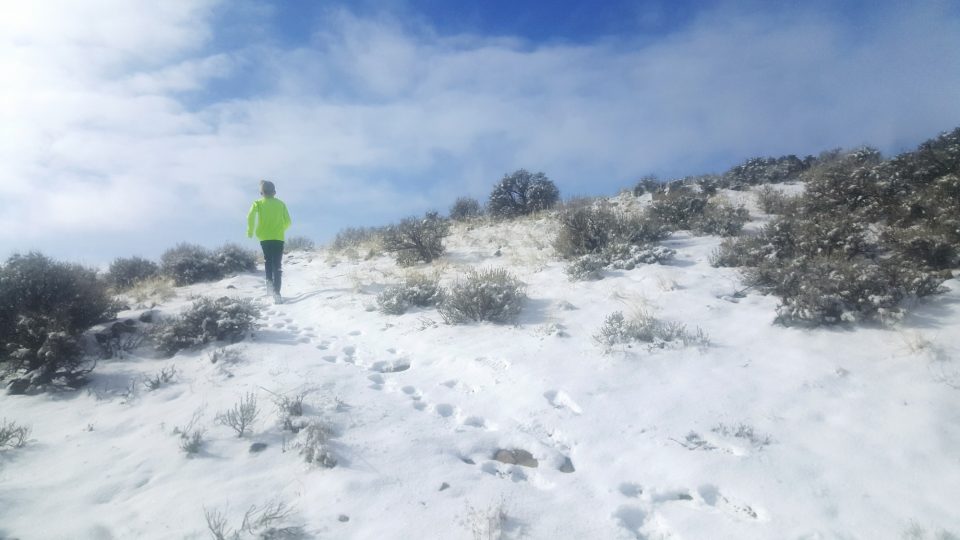 One of the “delicate” approaches that I have used is to replace the word “running” with something that sounds more enjoyable.

The other day, in fact, I was about to head out for a short afternoon run after our town had been dumped on with snow. I wanted company but knew the mention of running, especially on a day like today, would only be met adversely. So, I shouted to the masses, “Who wants to go play with me in the snow?”

With one look at me all dressed in my running clothes, my kids knew what “playing in the snow” meant. But by having put a positive spin on it, within seconds, my 10-year-old son came running down the stairs all ready to hit the snowy trails with me. 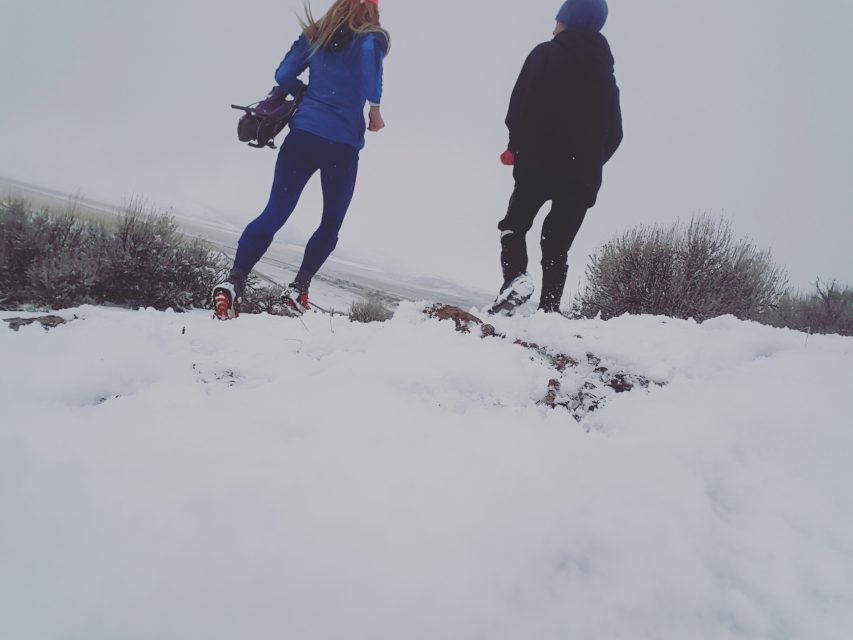 3. Be careful when leading by example

Many parents (myself included) hope that their children will want to run simply by the example they lead. This is a tricky line to walk, because running can be a selfish endeavor at times.

Banking on the hope that your kids will “want to be like you” isn’t always a secure way to ensure your children will eventually see the running light. It may even be something that will draw them away, because running can be seen as that thing that took you away way too often.

This is why the next tip is crucial. 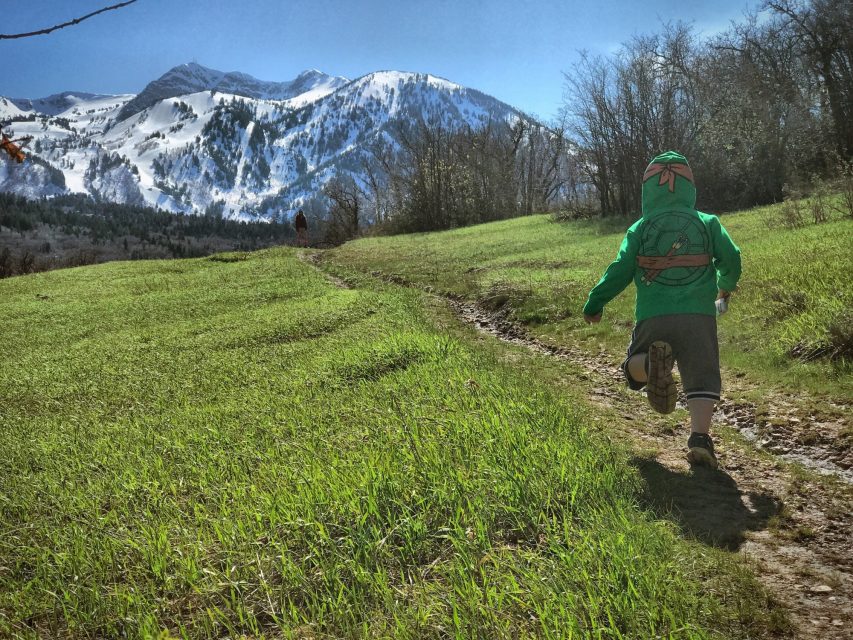 I’m the first to admit that running is my sport. It serves as my physical exercise, spiritual, and mental renewal, as well as the one time each day that I get to be ALONE. Asking my children to go with me forfeits many of those things.

However, each time I have run with my children, I have never regretted it, and neither have they.  As slow as we sometimes go, it makes up for it in the conversation and gift of time that we are giving each other. The run turns into less of a “run” and more of an outing filled with memories. 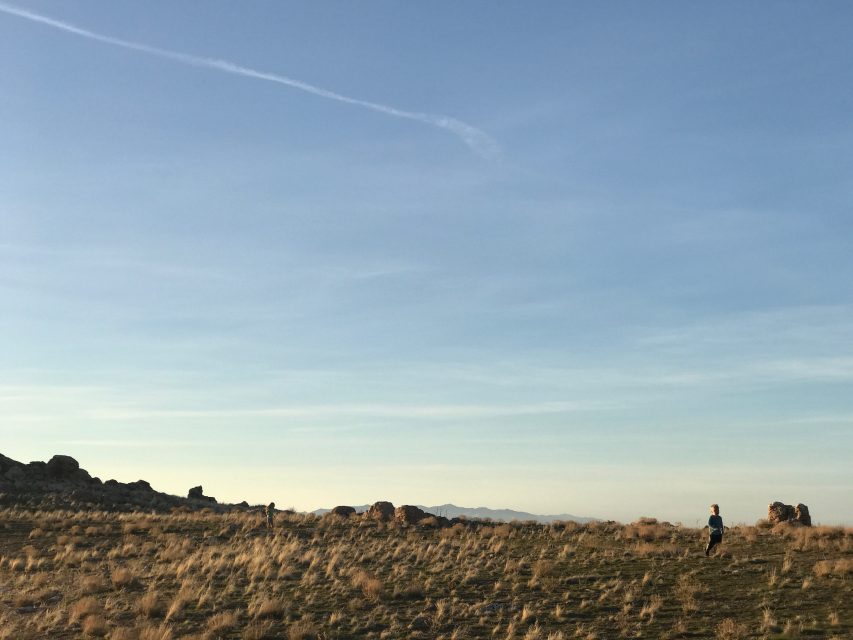 5. Give them opportunities for success

There’s never been a greater motivator than success. If your children find that they are successful at running, then they will want to keep going.

The great thing about running is that success can be measured in many different ways. For instance, I have three children who are on the school’s running club, and do really well, finishing at or near the top at each race. However, I have a couple of children who have not found success in the competitive running sector, making it necessary for them not to compete.

Rather than putting them on a team or in running competitions, I will take them on short runs in the hills near our home, where their success can be based solely on how they felt that day, how far they went, or if we spotted the family of deer at the top of the hill or not.

Find what success means to them, and allow opportunities for that to happen.

Running often becomes a chore when the children have no say in how things go. When parents/coaches are constantly creating the workouts by deciding how far, how fast, where the run takes place, then running does not come naturally.

This is why it is important to give your children opportunities to lead the way, set the pace, and enjoy the run. 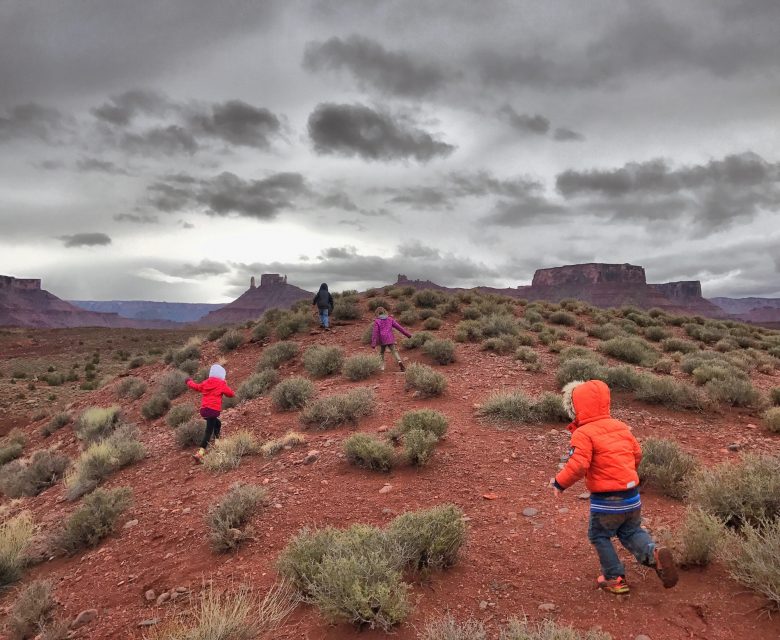 Last, but not least, get your children appropriate running apparel. You know how much better you feel when you are running with shoes that are made to run in, and clothes that allow for free range of motion. It is the same for kids.

You don’t have to break the bank all at once, either. It can be as simple as getting them a new pair of shoes, then later on some good socks, a pair of leggings or a tech shirt.

And before you know it, your kids will be back loving running like the joyful toddlers they once were — just slightly more coordinated this time around. 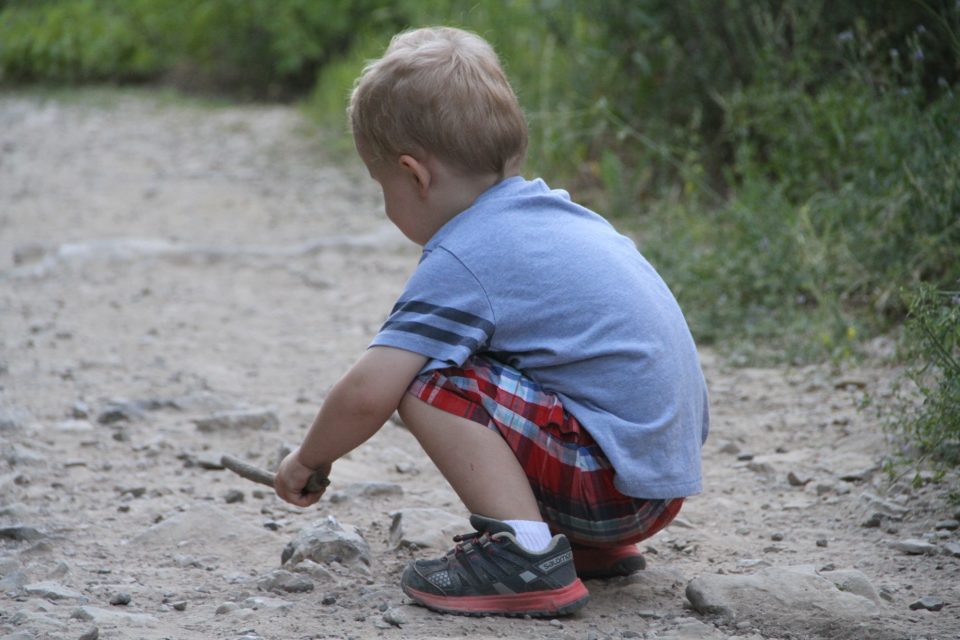 » Featured, inspiration, Musings » 7 ways to get your children to enjoy running … again