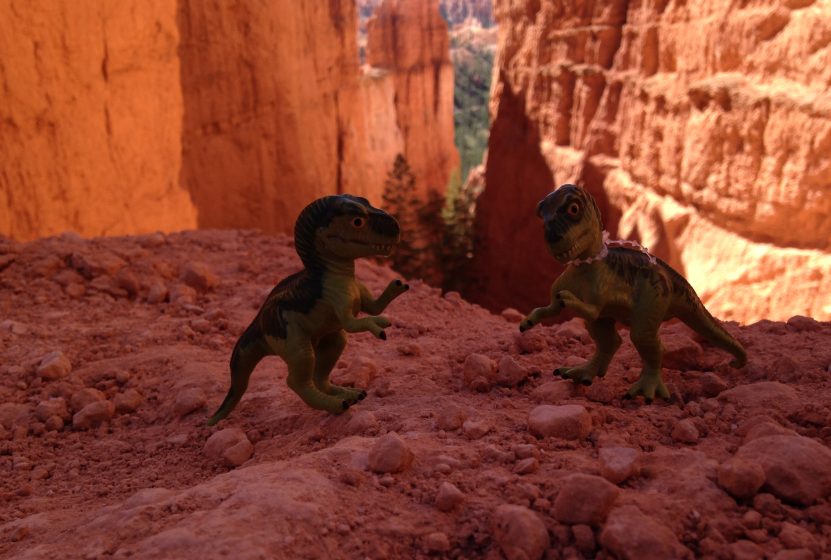 Upon moving to Utah and exploring the Wasatch mountain range, I discovered my beloved sport of trail running in a whole new view. My distance and time on the trails quickly skyrocketed to ultra distances and racing. Trail running up peaks, beside rolling streams, and along side the beautiful wildflowers of SLC were like nothing I had ever experienced.

Until the birth of my first child in 2009. Even in the years following my daughters birth, my trail running exploded. It wasn’t until she became of the preschool age, and the birth of my second child, that my mileage began to decline. Unintentionally at first, and then eventually by choice. It became more normal that the time commitment it took for me to do my desired Saturday morning run was beginning to wear not only on my wife, but my kids. More often than not, my check in phone calls mid run would be filled with screaming kids on the other end and often a frustrated wife. My wife has always been conscious that running is not only my outlet but passion of mine. However, I was beginning to see that it was either my ultra running or my family that was going to suffer.

This brought me to a pivotal point in my running. I knew something, or someone had to give. Because of this, I’ve made significant modifications and cancelled several FKT attempts in remote locations this year. Each of them requiring 8-10 or more hours of my time away from the family leaving my wife and kids alone to fend for themselves in isolated geographic areas. Without regret, many of these have come very short of my anticipated expectations this year. In contrast, I have abbreviated these in more palatable adventures, like the one detailed here in Bryce.

I have found that although many of these adventures no longer seem epic or as adventurous to some, I’m beginning to understand the impressive task and joy of decreasing my mileage while increasing my time with my family. This has been an opportunity for me to learn how to compromise my own selfish ambitions with the needs and requirements of my family. In the end, I’m choosing to take the time, while my children are young to invest that trail time with them. The time I have to run, bike, and hike with them rather than excluding them has given me new challenges and memories. Since changing my outlook and my individual running plans, I am much less guilt ridden and am much more intentional with my runs. Today, a faster 20 mile run, will need to satiate my hunger instead of a 60-80 mile slower day run. And to this I am content, at least for now. My hope is that someday, my ability to spend more time again on the trails, will be with those I have taken the time to invest in today. And for that opportunity, I have much thanks.

One Response to A New Dispensation