At the Cross Training Crossroads 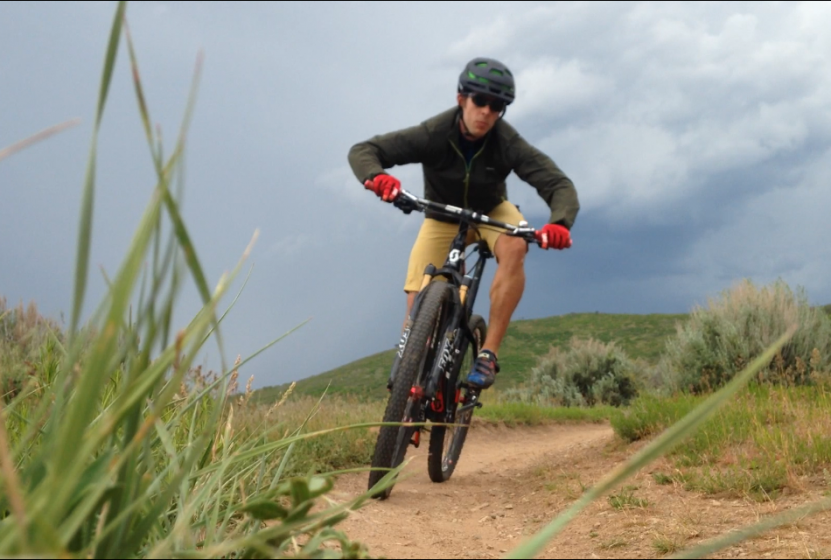 For the past few years, I have been side lined with periodic knee issues. Much of this is the result of an ACL tear and reconstructive surgery in 2014. Naively, I believed that the ACL surgery was going to be the end of my progress as a runner. I can remember talking with my wife, resolving to never PR again.

The first month post op was extremely difficult. Having skied and run the weeks before surgery, I had never experienced such an extended period of sedentary life. On at least a handful of occasions I had insomnia due to my inability to exert energy. I gained 25 pounds, watched a lot of tv and worked on a lot of TAUR stuff. I became stir crazy. We jokingly remember numerous nights of me just sitting up in the bed shaking and begging to sleep.

That’s when it happened, in an effort to recover some semblance of who I was, I dusted off the bikes and made friends. We spent many weeks becoming intimate. Me and my saddle! Coincidently, I started coaching a mountain bike team. This really helped keep me off me knee prematurely. That is until Hardrock. I make an annual trip out to Silverton every year, and 2014 was no exception. Just 4 months post surgery, I donned a pack and started running the San Juans. I was asked to film and chase elites around the San Juan mountains for Ducttape Films, and couldn’t say no. Quickly, I realized I was having regular pain in my patellar due to premature stress and unstrengthened supporting muscles in my quads.

With some left over pain still resonating, I was determined to make the most of the 2015 running season. I swore off the bike and returned to my pre surgery running shape. Excluding 100 mile races, I was able to attain PRs in every distance and race I had previously benchmarked. I ran a 5:10 mile, a PR at JupiterPeak Steeplechase by 10 minutes and podiumed in a few races. I was ecstatic with my progress and more importantly pumped to be able to enjoy myself on the trails.

However, towards the end of 2015, the wear and rear its ugly head again. My knee, IT Band and Hip started to scream at me. The obvious scar tissue build up in the knee needed attention. I resistantly scheduled another minor debridement surgery in April. April tends to be the mud season here in Park City, so the timing was obvious. The other element taken into consideration was the renewal and need to ride as part of my recovery. Again dusting off my faithful steed, I regained an appreciation for mountain biking.

What I have learned from this time is two fold. First, to have a sense of appreciation for the diversity of other activities. Similarly to the Island Theory in ecology, athletes lacking diversification can be prone to extinction. I experienced this fully in the first month of absent running. Being singular in pursuit can truly limit your appreciation of your primary adventures and how others engage in the wild. It has also diversified my friendships and conversations, a much needed reality check among me and my running nerd friends. Secondly, taking some time of my feet to ride as really provided an alternative activity to allow for active recovery on my off days. I honestly have attributed some of my quick recoveries to the use of mountain biking rather then running, so as to limit the amount of impact.

One Response to At the Cross Training Crossroads