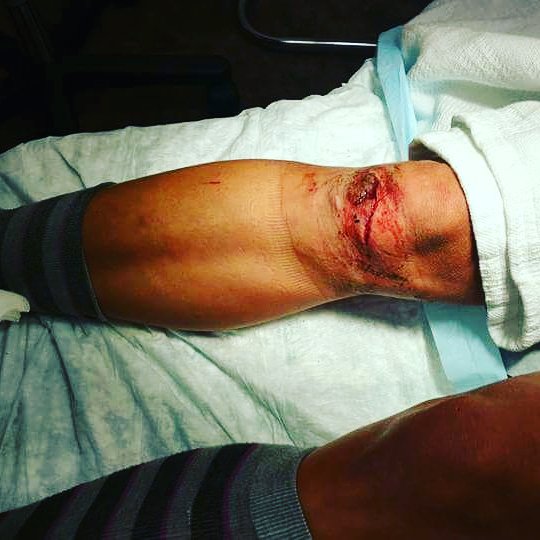 It was a beautiful August morning, and a few friends and I had decided to venture up Deseret Peak, an 11,000-foot peak located in the Stansbury Mountains in Toole County, Utah. This would be a fun outing to a place most of us had never been before.

And, for the most part, it was.

Due to the high elevation of the climb, the last of the snow was melting and spring was just making an appearance. Trekking through the newly bloomed wildflowers surrounded by the lush, green foliage felt as if we were heading straight to Heaven. 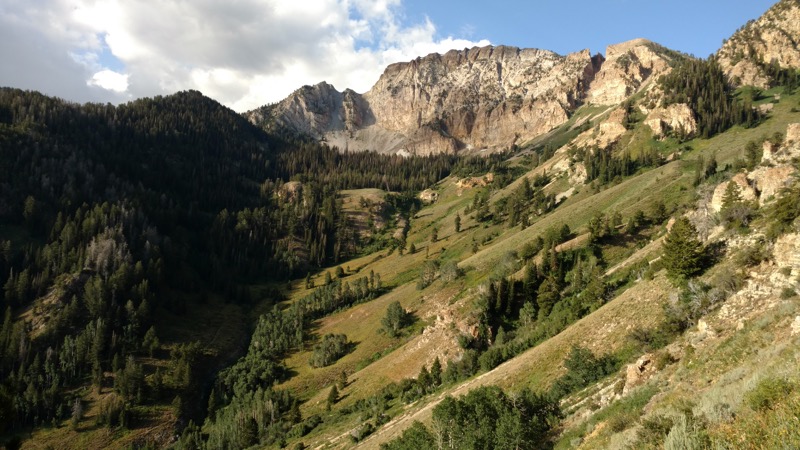 Minutes before reaching the peak, however, the wind came, followed by a hail storm that sent tiny pellets racing in our direction, pinning our exposed skin in unrelenting amounts.

It got cold — freezing cold, and when we reached the peak, there was no gazing at the view and certainly not photo ops. After several minutes of enduring freezing temperatures, our fingers were incapable of moving, let alone gripping anything and holding it steady. We also knew we needed to keep heading down where temperatures were warmer.

As I ran down the singletrack that wove its way back down the mountain, I suddenly tripped. Ordinarily, I would be able to catch my fall, but the stiffness of my cold arms greatly inhibited my balance, and I quickly saw the ground coming my way with nothing stopping it.

At first, I figured it was a dumb fall with minor scrapes and such. Embarrassed more than anything, I quickly steadied myself to get back up and join my friends. It was then when I saw the damage: I had split open my right knee just below the cap. I saw skin open and tissue exposed.

Worry and shock took over. I knew there was a good four miles of rocky terrain still ahead of me, and I panicked.

I screamed ahead to my friends who quickly rushed to my aid. One grabbed a paper towel from her pack, one removed her compression sock, making a tourniquet, and the other called for help in case we would need it.

It was the quick action and care of my friends that took my worry away, and I knew I would get home safe.

With that outside strength, inner grit, some shock, and still a lot of cold weather surrounding me to numb the pain, I was able to make it down the mountain, even enjoying myself the rest of the way.

Fast forward an hour drive home, and a trip to the insta-care, I was awarded 22 shiny, new stitches to piece my knee back together. 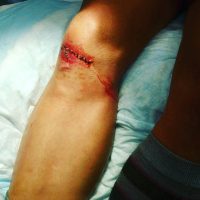 When I made it back home, I was so excited to see my family and tell them of my adventure. I even enjoyed grossing them out with before and after pictures that showed a gaping hole in my knee with dirt embedded in it that was transformed into what I now referred to as “Frankenknee.” My kids thought it was cool, and my husband even took to social media posting the pics along with the caption “My wife is a real pain in the knee.”

Then the comments came.

Most were fine, expressing well-wishes and concern. Some were even congratulating me on a job-well-done. But, there were others who both commented online and in person that perhaps I should find a safer hobby. Many pointed fingers at the “dangerous mountain terrain,” as if it was the mountain’s fault I was hurt.

Those comments stung and even caused me to stand up in defense of the mountains and of me being in and on those mountains.

After all, it has been my time in the mountains that has brought about so much healing from the pain and stress that is often everyday life. It is in making my way through the trees and running over the uneven dirt trails where I have been able to feel rejuvenated when I needed a little pick me up. It is where even my happiest self goes to add more joy to life.

I don’t blame my fall that morning on the mountain, and I have no regrets for having gone up that morning. And as I continue to heal from my injury, I don’t fear the mountains, but look forward with eagerness to be reunited with my long time friend that has given me yet another strength building moment in my life that I can learn and grow from for years to come.