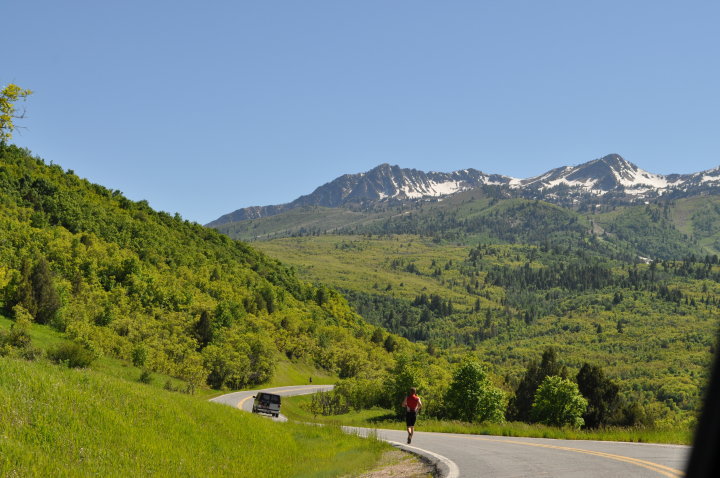 An overwhelming show of support and solidarity for the Boston Marathon has emerged in the wake of the bombings. Runners and non-runners alike are posting comments on Twitter, Facebook and running blogs, and conversations in coffee shops and school playgrounds revolve around required BQ times and potential 2013 races.

People support the Boston Marathon and identify with the community spirit of runners gathering to celebrate those at the peak of their sport. Masses of people want to come out in force to prove that nothing, not even terrorism, will dampen the human spirit.

Concern has grown over the past week about the marathon bandwagon that has emerged. People that have no running base are stating goals to not only run a marathon, but to finish with a Boston Qualifying time by September, something that often takes years of training to achieve.

Running a Boston Qualifying time takes more than a 20-week training plan. It means building a solid base and allowing the body to adapt to the work. It takes waking up before dawn and doing mid-week long runs, going to bed early, cutting out the fried food and turning down Saturday night drinks and dancing in favor of Sunday 6am long runs.

It requires setting short-term and long-term goals and the ability to know the difference.

I applaud the sentiment to run for Boston, and I encourage every runner out there, regardless of pace, age, miles per week or years at the sport, to run. As a runner that has benefited from the conversation and community of other runners, I would be lax if I didn’t caution people and state my plea that each person take time to truly asses their physical fitness and set realistic goals.

Injuries plague runners all the time, but none more than runners that overestimate their abilities and try to do too much in too short a time frame. Stress fractures, pulled muscles, chronic fatigue, not to mention the toll on spouses, children and the HSA account, are just a few of the byproducts of striving toward an unrealistic goal.

This year marked the running of the 117th Boston Marathon. If it’s not realistic to qualify and run the 118th Marathon, then create a long-term goal of getting to Boston several years down the line. Running isn’t about short-term goals; it’s a lifestyle meant to bring peace, health and happiness to those that participate.

People don’t need to run the Boston Marathon to pay tribute to the bombing victims or the good people of Boston. Sign up for a 5k, pick a 10k race at the end of the summer or consider a Half Marathon next spring. Pick a goal that feels attainable. 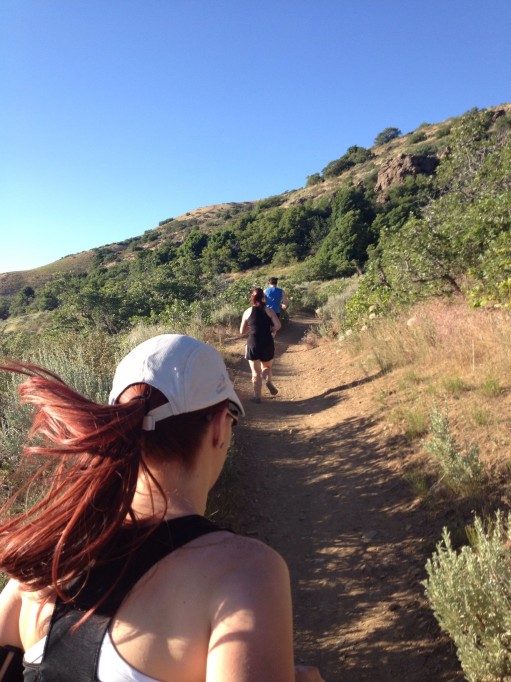 If you want to pay tribute to Boston, then RUN FOR BOSTON. Any race, anywhere, any time. Just run.

One Response to Setting Attainable Goals – Run for Boston