Trailandultrarunning.com went to the Summer Outdoor Retailer Trade Show to meet with a few companies and get a good look at their new line for Fall ’13 and Spring ’14. What we saw was incredible, to say the least. More surprising was how many of these companies actively engaged with us to provide a detailed preview of their forthcoming products.

The result is that we have an amazing Fall line-up of reviews for you to help prep you for next year’s racing season. Take a look at some of our reviews already in test.

[learn_more caption=”Comparative Trekking Pole Review” state=”open”] Three companies stepped up big and sent us some of the most awesome trekking poles on the market. Poles have been an integral part of trail and ultra running in Europe, but it’s only now starting to take off in the States. We can tell you now that after you try a set of these poles out for yourself, you’ll be hooked. We will bring you poles from REI, Komperdell, and Leki.[/learn_more] 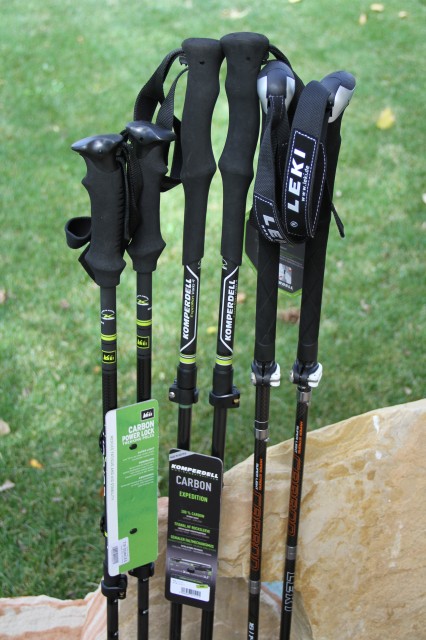 [learn_more caption=”GU” state=”open”] If you’re a runner then you are probably familiar with Gu Energy gels. We were sent their two newest flavors; Kiwi Strawberry and Salted Carmel. These gels will be put to the test on local trails and joined in on one of the biggest race stages in the US, the Wasatch 100.[/learn_more] 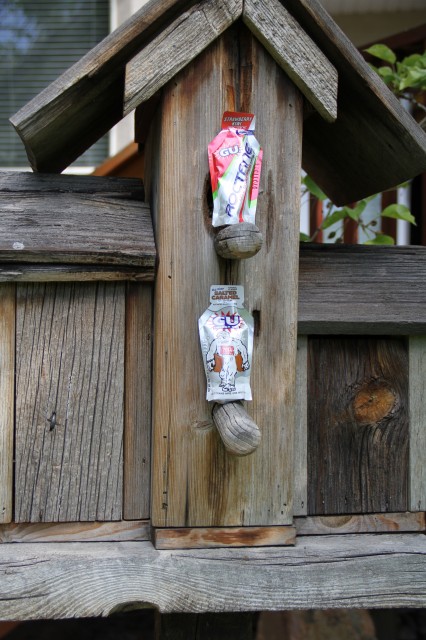 [learn_more caption=”Injinji Socks” state=”open”] Known for their toe separated merino wool, Injinji upped their game this fall with better quality and durability. If you haven’t had a desire to try them you certainly will be once you see this review.[/learn_more] 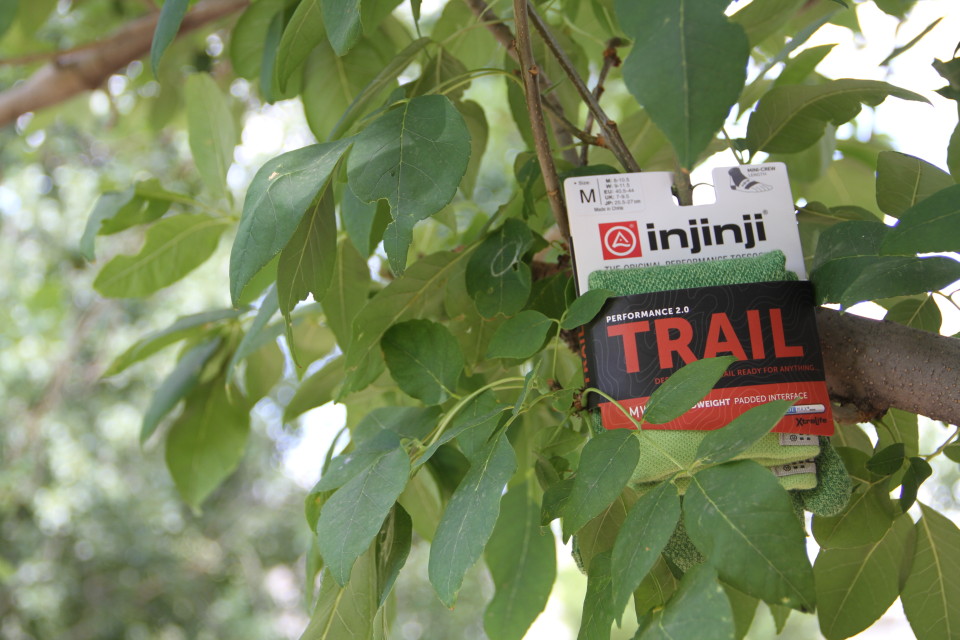 [learn_more caption=”New Balance MT 1010T2″ state=”open”] The second iteration of the highly coveted MT 1010 brings a better look and gnarlier sole. These shoes will hit trails across the country and on both men and women testers. This will be the most conclusive review ever done on this shoe.[/learn_more]

[learn_more caption= “Camelback Hydration Systems” state=”open”] When we approached Camelback about doing a review we had assumed they would step up with one or two of their products from the new line. It was a surprise when they sent us the whole line. Just wait, they’ve got some pretty cool stuff coming out.[/learn_more] 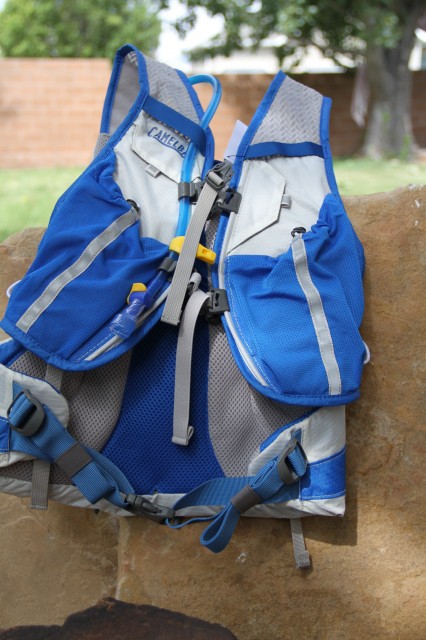