Brothers Jacob and Rivers Puzey to Compete With the...

“Hayden Hawks, a rising trail running star on the HOKA ONE ONE ® (NYSE: DECK) elite running roster, set a new Fastest Known Time (FKT) on the Zion Traverse trail in Utah. Hawks completed the 48.7-mile trek across Zion National Park in 6:50:49, averaging 8:35 per-mile while climbing over 6,400 feet of elevation and besting the previous FKT of 7:22:08 set by Mike Foote and Justin Yates in 2013. 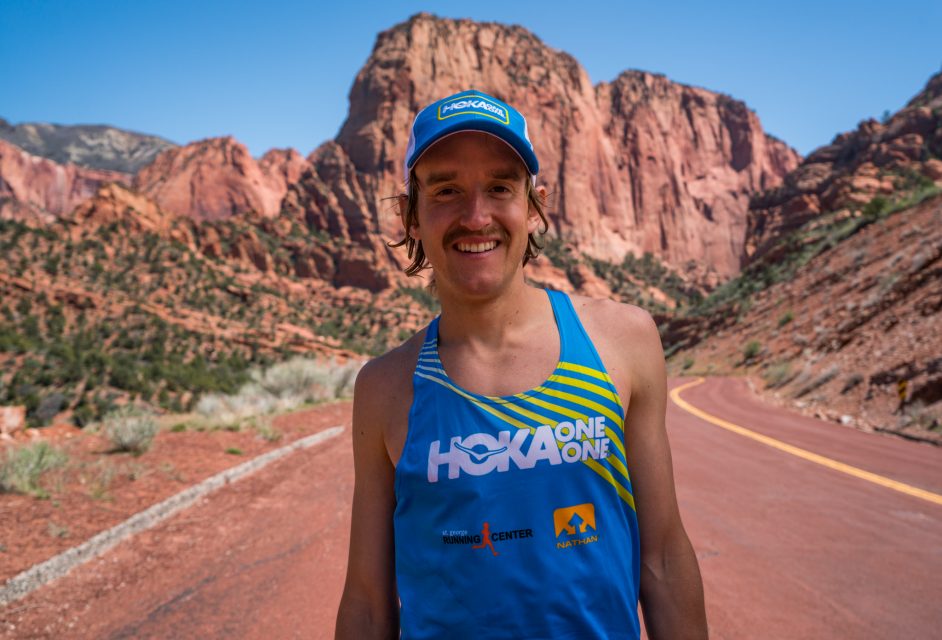 In support of protecting public lands for future generations of trail runners and in celebration of Hawks’ record-setting accomplishment, HOKA ONE ONE announces its donation of $10,000 to the National Park Foundation, the official charity of America’s national parks, to support public lands.

“HOKA ONE ONE’s roots in, and commitment to, the sport of trail running is inextricable with the support of public, wild places like Zion,” said Mike McManus, Senior Sports Marketing Manager at HOKA ONE ONE. “Our athletes continue to redefine what is possible on famous routes like the Zion Traverse, rim-to-rim-to-rim in the Grand Canyon, and the Appalachian Trail, and we hope this can inspire many more runners to explore these places and others like them.” 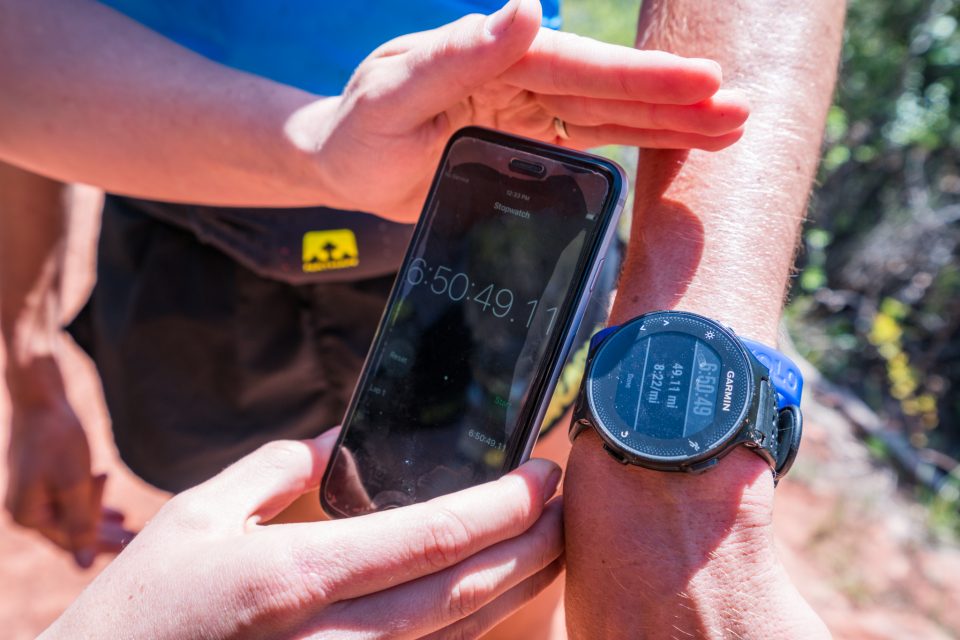 This FKT resonated deeply with Hawks, who grew up right outside of Zion National Park in St. George, Utah.

“My family and friends and I have spent a lot of time in Zion, and I have hiked or run nearly every trail within the park,” said Hawks, 26. “I hope that this brings more attention to our public lands and the need to support them. This land will be a playground for my kids and their kids for generations to come.”

HOKA ONE ONE donates $10,000 in support of public lands to celebrate Hawks’ fastest known time on the iconic Zion Traverse in Utah