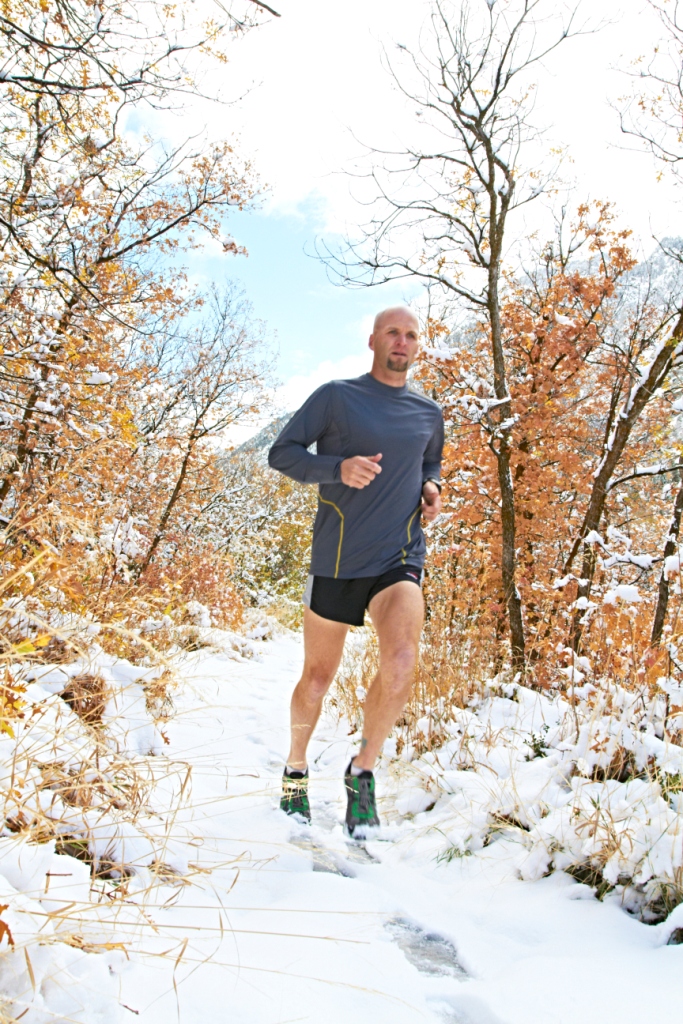 I don’t have it. I know I should, I’m a pretty good runner who has had some success in races, but I don’t. I’ve been in races where I’ve allowed people behind me to pass, giving up even a potential podium spot. And yet I’ve still had a considerable amount of success as a racer. Now that I have considerable experience racing at pretty much every ultra distance I have taken the time to look back and do some self-evaluation. I’ve come to a solid conclusion about the type of competitor I am. And through this process have discovered that there are likely three different kinds of people who toe the line in any given race.

So there you have it. I’ve given this a lot of thought and likely I’m only partially correct. But I think I’ve pretty much nailed down every type of racer I’ve encountered. And as for myself, well, I’ll let you decide. I know where I stand and I’m comfortable there. Time to go out and push myself to my limit. 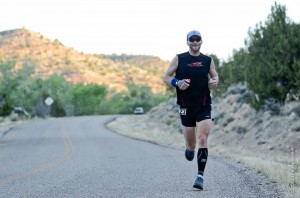 4 Responses to The Competitive Edge