There’s Just Something About an Ultramarathon

It was a Saturday afternoon, and I was sitting on my couch scrolling through my Instagram news feed. I saw picture after picture of good friends and acquaintances crossing the finish line of the Buffalo Run held on Antelope Island near the Great Salt Lake in Utah.

As I did, I could feel the lactic acid in my legs build up and the soreness settle in after a morning spent racing several miles to a second place overall finish.

While I should have been feeling the endorphins of a well-fought race, I was wishing I had experienced what my friends had that morning as they trekked those long miles on the island.

Several weeks prior I had signed up to run the 50K distance of the Buffalo Run. It had been three years since I ran this particular course, and I was looking forward to doing it again. 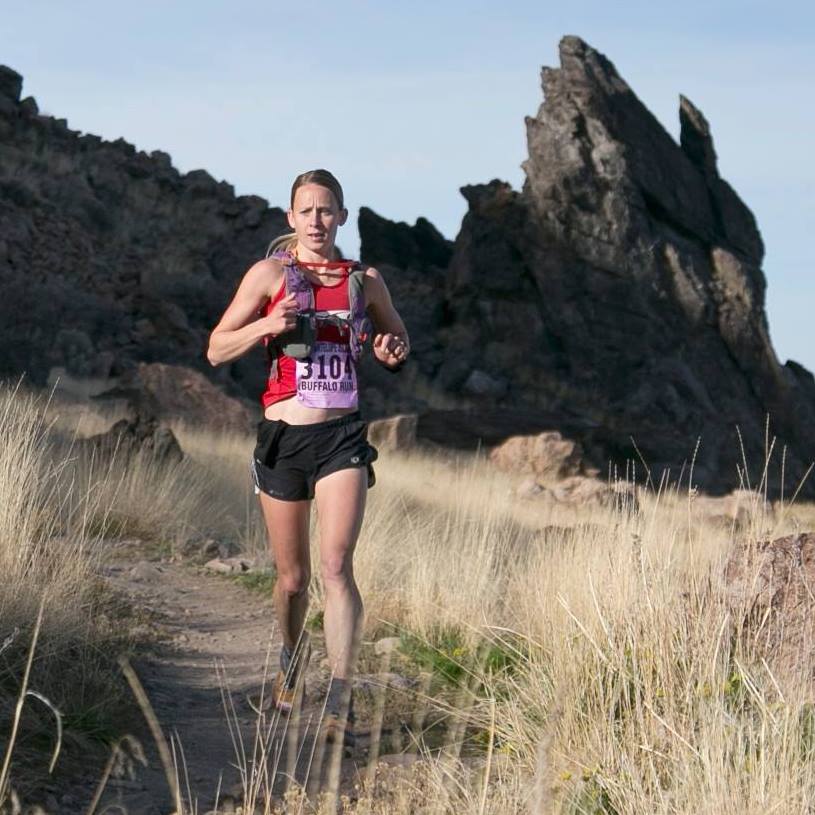 But, life happened and reality set in.

Soccer season just started, and leaving my husband with a 4-month old nursing baby along with seven other children while shuttling kids around was too much to ask, and not just for him, but for me. With our schedule the way it was, my husband would not be able to be at the start or finish, meaning I would go several more hours without feeding the baby. It was stressful all around.

So, to alleviate the stress and justify at least a portion of my training time, I signed up for a local road half marathon.

Within the first two miles of the race, I was feeling it. For weeks, my mind was ready to run long, slow miles on dirt trails. I was looking forward to focussing on putting one foot in front of the other while paying close attention to fuel and my mental state. But, now I was running at a 6:50 per mile pace on solid pavement, barely able to hold on to a Sports Bean or water cup without dropping it, let alone holding on a single thought. 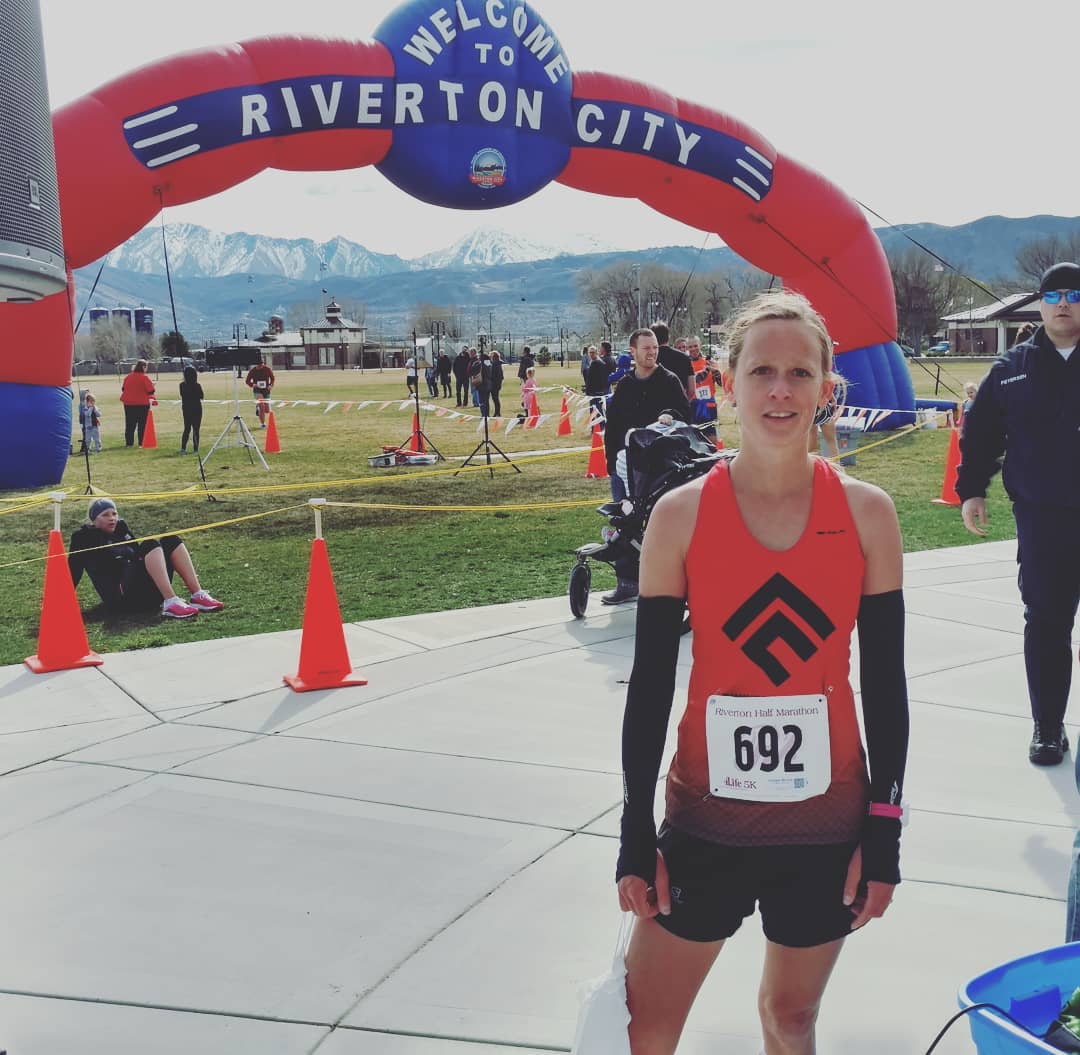 Try as I may to slow down my thinking, the quick pattern of my breathing and the constant pounding of my feet rang loudly through my body made it near impossible. All I could think about was running as fast as I could to the finish line without imploding.

Sure, there are times when I quite enjoy pounding the pavement and pushing my body to its lactic threshold, using every single muscle in my body at a relentless speed.

But today wasn’t one of those days.

Today I wanted nothing more than to spend long, slow miles completing an ultra distance race.

Because there’s just something about an ultramarathon.

There’s nothing quite like the quiet, meandering about before the race as everyone settles in for a slow, methodical start. I love the restraint at the beginning because there are rarely any weekend warriors out there trying to prove a point. We all know that the miles ahead will be long. They will be hard and taxing. And slow and steady does often win the race.

There’s nothing quite like coming to a hill at mile 20 that at mile five would be nothing more than a little hump to trot over, but now is spent power hiking because it might as well be Mount Everest. I love getting to the aid stations complete with food you didn’t think would sound good, but actually does. Who knew that watermelon, Swedish Fish, potato chips and a swig of Coke would be so entirely satisfying — at the same time? 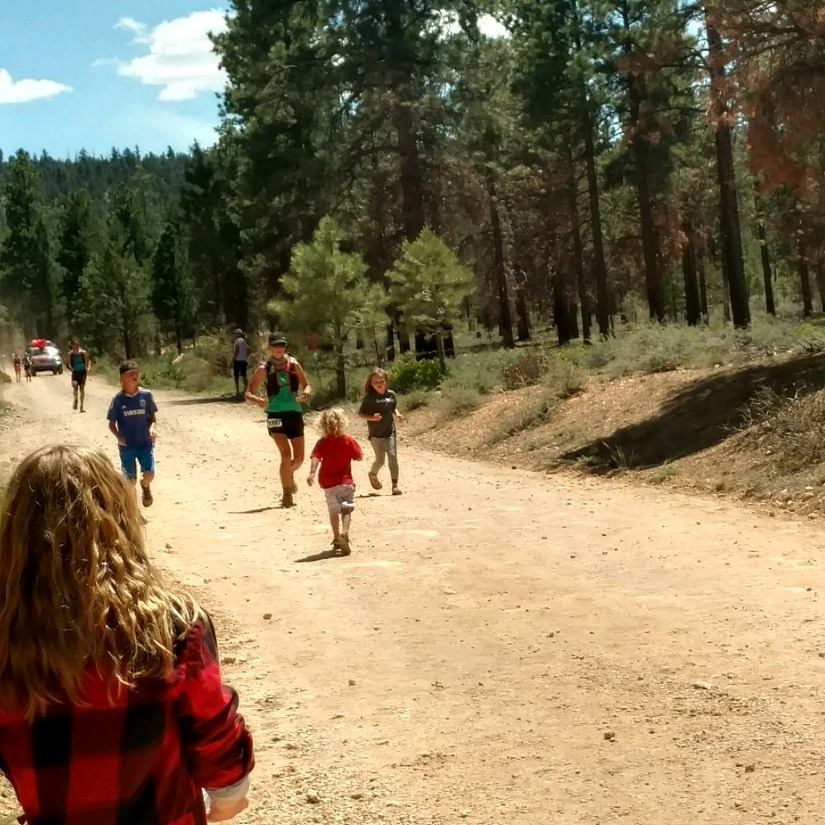 There’s nothing quite like seeing people resting in chairs, chatting about the miles before and ahead. I love taking my sweet time at the aid stations knowing full well that it isn’t time wasted because anything can happen in an ultramarathon. All is not lost if you stop and rest for a bit.

There’s nothing quite like spending an hour in constant forward motion, only to have trekked three miles in that time, then crying because you swear you covered more distance than that. Then there’s the talking to yourself both inside your head and out loud with no concern about who will hear your mind’s ramblings because we’re all doing it. We’re all feeling a little bit insane, and doing our best to keep our minds and bodies in check the best way we can.

There’s nothing quite like reaching the 40-mile mark in a 50-mile race and saying things like, “I’m almost there,” because no sane person would say that. Then, that last mile might as well be all 50 miles in one, and you swear the race will never be over. 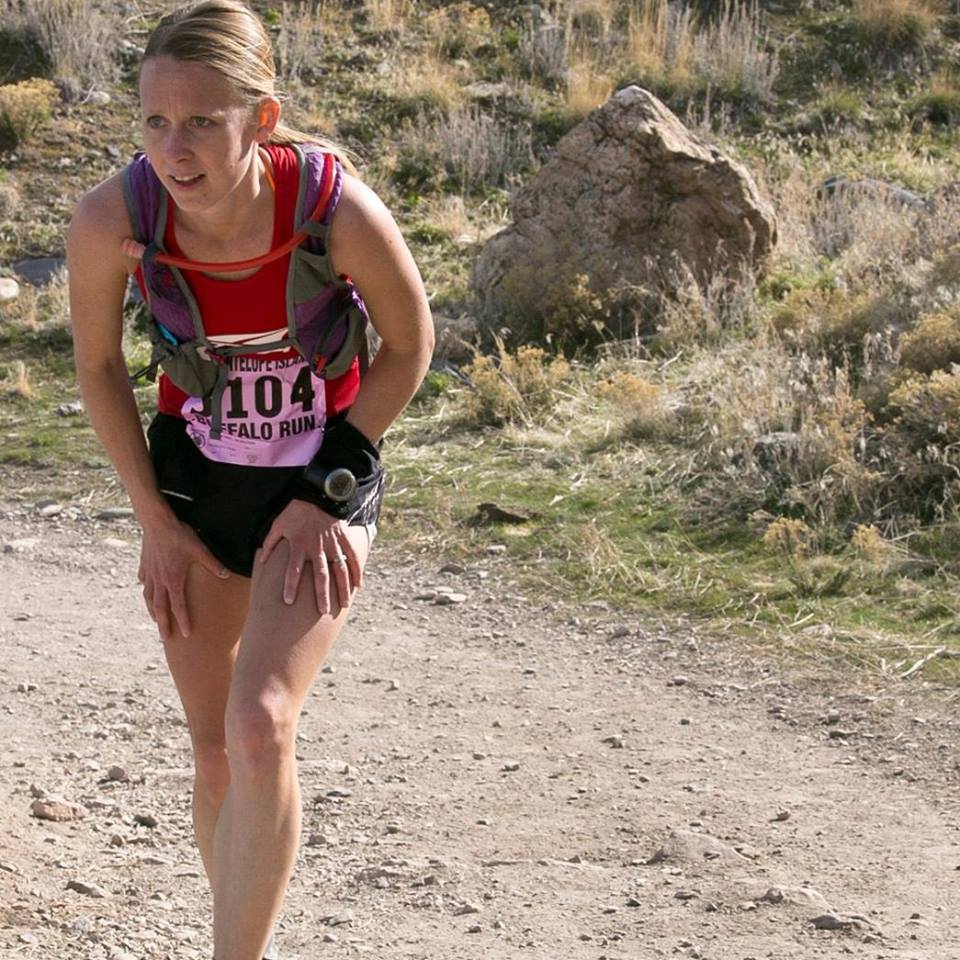 But it’s those last meters of the race when your energy cup is filled to overflowing because you are greeted by family, friends and a whole slew of people who just endured what you did, and who are energizing the earth with greatness.

As I scrolled through the pictures posted from the Buffalo Run, I could feel the energy that came from all of the experiences shared. Because there’s just something about an ultramarathon.

And I can’t wait for my turn to experience it once again.

» Featured, inspiration, Uncategorized » There’s Just Something About an Ultramarathon

One Response to There’s Just Something About an Ultramarathon