Racing and Breastfeeding: 7 ways to make it work

On May 5, I set out to run a 50K out in Utah’s west desert with some good friends. It wasn’t an organized event, but rather some hometown miles with great company.

The journey began on a hot, windy afternoon on a mundane dirt road that turned spectacularly beautiful and wholeheartedly pleasant as the day turned to night and the terrain and surroundings reflected springtime at its best. We passed fields of green lined with wildflowers and miles and miles of sheep that for a moment, transferred us into another world entirely. 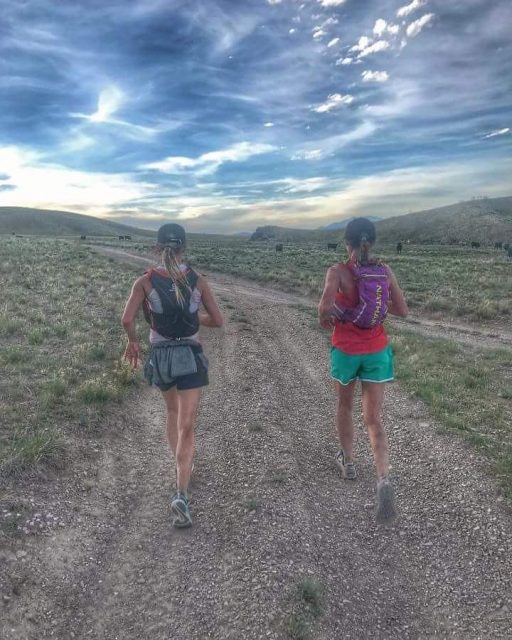 I was in the best shape of my life, and felt healthy, both physically and mentally the entire way. I was grateful for the opportunity to experience such a wonderful journey with great friends.

The following Monday would be filled with more joy, as I was able to hear the healthy heartbeat and see the ferociously kicking legs of my eighth child (a boy) whom I am expecting to arrive this coming November.

For many, running long distances — in this case, ultra-distances — and pregnancy are two things that should never cross paths. For me, however, they not only belong together, but each plays a part in the success of the other and have since my first child.

It was October 2003 when my husband and I learned that we were expecting our oldest child. I was in the middle of my final cross country season as a Division 1 college athlete and was in the best shape I’d ever been in. I had several races left including conference and region championships. While I wasn’t the star, I was a contributor, helping my team take home the top spot at both meets. I even managed to shave several seconds off of my personal best time in the process.

That first pregnancy experience solidified for me what amazing things a healthy pregnant body can do. And from that day on, I vowed that I would keep my body healthy and in good enough shape so that I could continue to do so throughout all my pregnancies.

Just as each pregnancy was planned, so was each training regimen leading up to it. I made the decision to train for my pregnancies just as I would any race.

Months leading up to the time I hoped to become pregnant, I spent time building a solid base that consisted of building mileage. I then began implementing speed and hill workouts to build power and grit. I worked on proper nutrition and sleep, and spent time in meditation, making sure my mind and spirit were also in good condition.

I have even entered marathons around the time I hoped to get pregnant as a way to ensure that I remained focused throughout, knowing full well that the marathon goal was only secondary.

And while running long distances will always be secondary to the goal of a healthy baby, it is in completing these distances that has gotten me through seven healthy pregnancies — I am certain of that.

So, here I am, 16 weeks along with baby number eight, and just days away from my next ultra. I often spend time reflecting on the pregnancies before, and can’t help but be in awe of what a healthy pregnant body can do.

More than that, I am grateful to share these experiences with the little ones inside me who are always forefront in my mind. 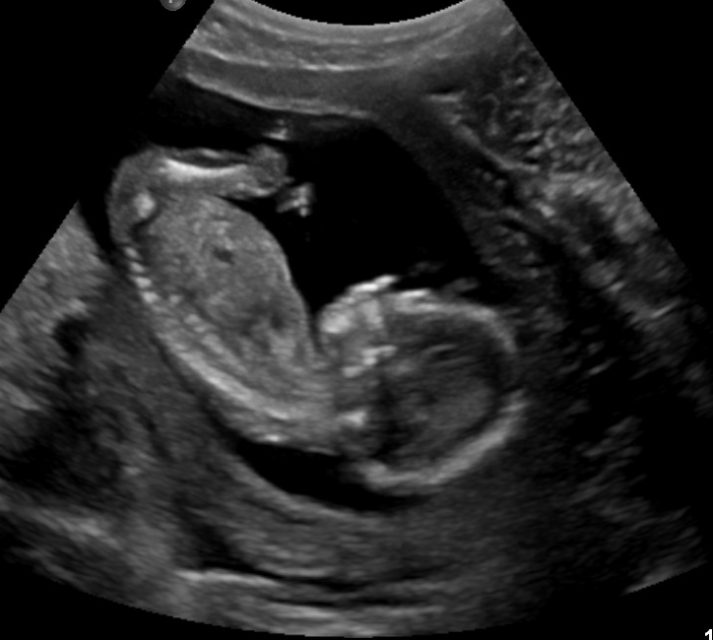 » Featured, inspiration, Training » Train for pregnancies like you would an ultra

One Response to Train for pregnancies like you would an ultra