5 Ways to Make Your Running Go Longer For Less 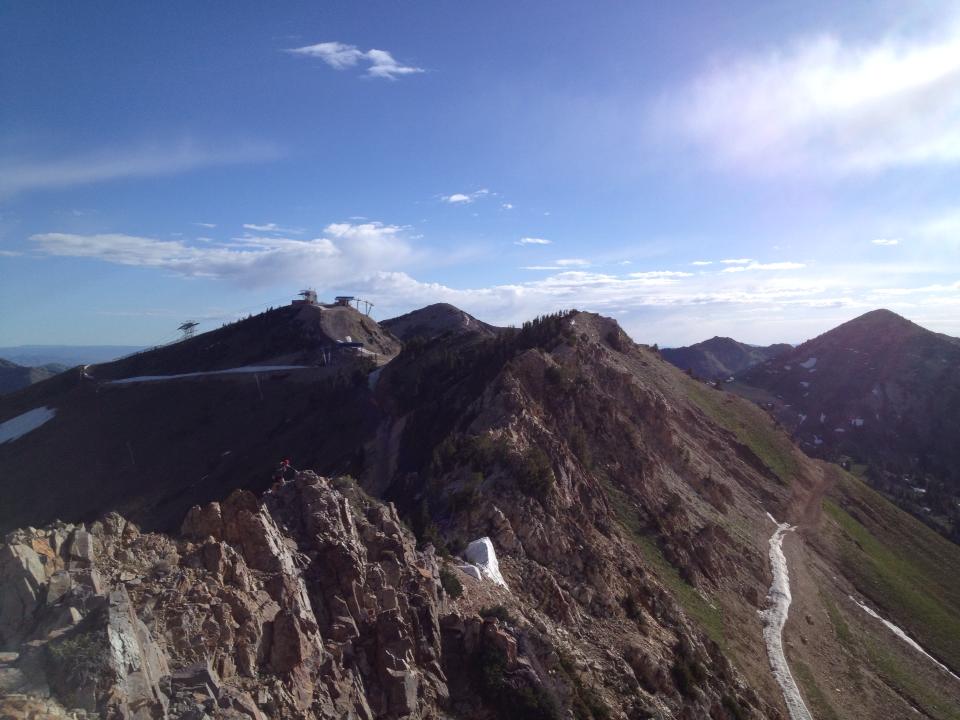 “You should try running”, she said. “It’s cheaper and easier than climbing”, she said. Yeah honey, you’re right. ‘Cheaper’. Right. Now, over four years, 30ish pairs of shoes, a ridiculous amount of gear and clothing, and more races and adventure runs than I can count, ‘cheaper’ has taken on a whole new meaning. Sure it’s cheaper, but not than climbing. Maybe cheaper than having neurosurgery or leasing a new BMW, but at this point probably not by much.

Just getting ready to run an ultra and the costs alone can make one cringe. There has to be a cheaper way to participate in this crazy little sport we love. Well, thanks to a very frugal wife and some creative thinking of my own I believe I’ve found several ways to lighten the burden of trail and ultra running.

With a little creative thinking and planning you too can save on your long distance running. Share your experiences and ideas in the Comments section about how you’ve been able to save pennies while still running far.

» Musings » 5 Ways to Make Your Running Go Longer For Less