Running community raises funds for one of its own...

All the way back to July of 2012, TAUR was looking pickle juice as a way of preventing muscle cramps.

I have personally used pickle juice for over 4 1/2 years with some degree of success in stopping cramping while racing. The Pickle Juice shots anecdotally have the same effectiveness and almost the same taste as pickle juice from a jar of pickles. Both formulations contain vinegar, salt, natural flavors along with a few vitamins and minerals.I preferred the 2.5oz extra strength shot, with 470mg of sodium,compared to the 8oz with 820mg of sodium, mostly because of the size of
the bottle as well as lack of sloshing in my stomach while running. Functionally, I have found pickle juice to be slightly less effective than Hot Shot but MUCH MORE palatable. Compared to buying jars of pickles, which you may never eat, or going around to stores begging for juice, this product makes and affordable alternative. 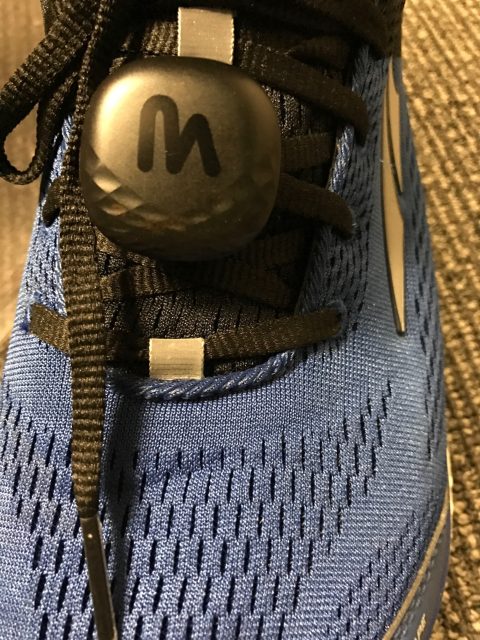 The Milestone Pod allows you to track your runs without the need of an expensive watch or even your smartphone while you run. Simply sync the pod after your run and add your data is uploaded to the app on your phone. Perfect when you want your run to be gadget-less, but still want to analyze the data later!

During the wet season here in Utah, we were super thankful to have the Force Dry dryer. Within an hour or so, our shoes, gloves or socks went from moist to dry. Excluding the obviously drenched soaking wet days, this was an awesome addition to our gear closet. We love the feature of the timer, so you don’t have to worry about forgetting to leave the dryer on. 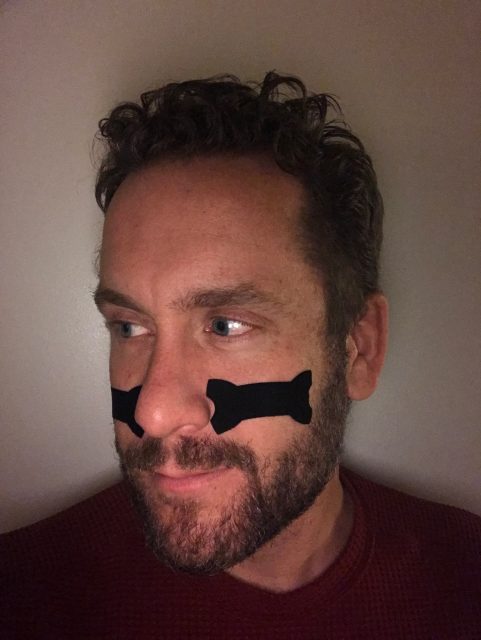 A slightly different take on the usual over the bridge nose strips, these strips are placed on both sides of the nose to provide relief by opening the nasal passageway. For those who get confused, don’t worry, even Craig Lloyd messed up on the application.
Shortly after receiving these, one of our testers had a nasty sinus infection with a lot of nasal congestion, and used these nearly every night. The nights they used these, they noticed an improvement in their ability to breath through their nose, which helped them sleep more soundly through the night. The performance strips also come in black, which can help reduce glare while running, just like the football players do.

They are a little unusual looking, but if you want a non-medicated way to help you breath more freely, these are certainly worth giving a try. 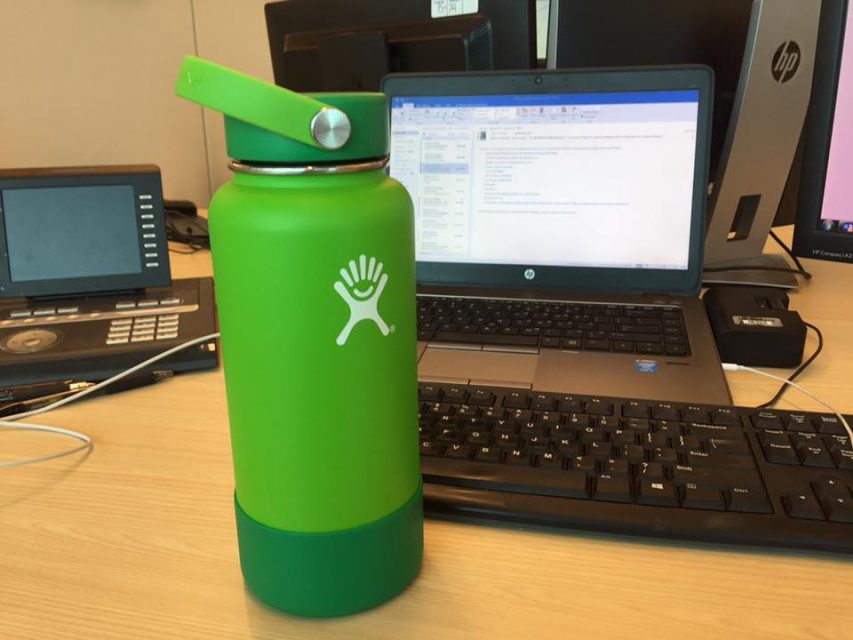 Hydro Flask, in classic form, has continued to produce the leading insulated bottles on the market. There is nothing overly new and special about the wide mouth 32oz, except that it simply does exactly what they say it will do. It keeps your cold drinks cold for basically ever and keeps hot drinks/soup hot for hours. The one subtle improvement that Hydro Flask made to this bottle was putting a rubber guard on the bottom so it doesn’t clank around on my desk or in the back of my car. A perfect solution for a regularly annoying problem.

Rubber rings are all the rage these days. What sets Enso apart is that they’ve added designs to the outside to give them a more appealing look. While not applicable to all of their rings, most of them are also thicker than the competitive brands. They also make narrower rings that are meant to be combined and stacked, to give a more customized look.

I really liked the thickness of the Infiniti ring as it felt more solid on my finger and if I caught it on something it didn’t pull off as easy. On the bad size, it appears to size just slightly larger than other brands of the standard size I wear. Not enough to slip off, but it is noticeable. I also have have to take it off when I shower because soap gets in the design. Nothing that detracts from the awesomeness of the product, but is different from my previous rings. Overall, Enso makes a great product and I would highly recommend it.
As one who typically has problems with swelling hands while running, and who often removes my wedding ring when I’ve got my hands in messy places, I was eager to give this Enso ring a try. These rings come in lots of different colors, but this new offering from Enso has luxurious copper finish, which looks especially nice for the wedding finger. I was hard-pressed to tell just by looking at it that it was made of silicone and not metal. At $39.95, it’s not a cheap ring replacement, but as something that can do a long-term stand-in for active people, it may be well worth it, especially if you’re not having to replace a damaged or scratched ring or have forgotten where you placed it while you’re kneading the dough. (I’ve never done that, no…) All told, it’s lightweight, comfortable, expands when a gold band won’t, looks attractive, is designed for safety, and doesn’t require any expensive jewelry cleaner.