Safety Worth Risking For 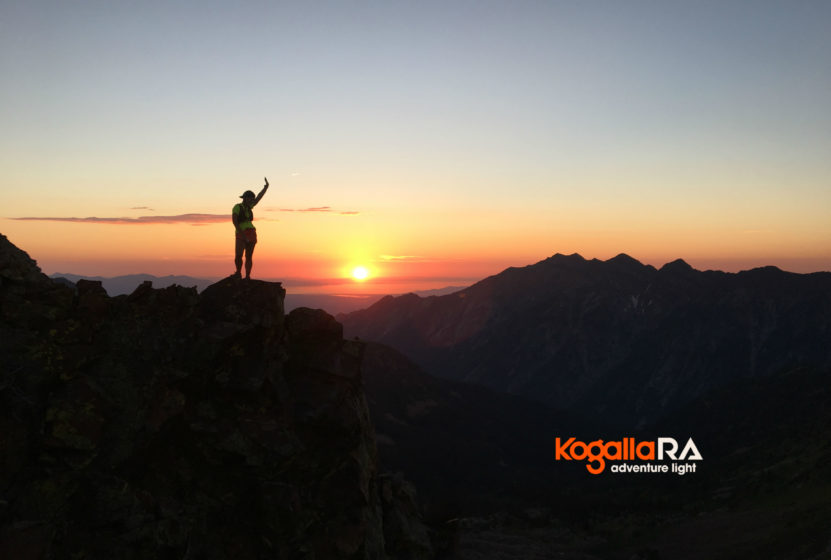 It’s easy to get into the routine of running the same routes over and over again. Whether on the road or on the trails, repetition often becomes the name-of-the-game. Repeating routes provides opportunities to compare performance and measure progress. However, doing so also increases the risk of burn-out and mental fatigue.

In the Wasatch, we’ve been blessed with access to all of our favorite peaks from multiples sides of the ridges, often accessible from parallel canyons. It’s a unique opportunity and one we too frequently don’t take advantage of.

Recently, a few of our friends have been hitting the Alpine Ridge peaks from American Fork Canyon. Trailheads are a lot less crowded and the final ascent to the peaks often steeper and more rugged. But wow, are they incredible. Just a couple of weeks ago we linked together 5 peaks in a single evening run, one that offered one of the best sunsets I’ve ever seen in the Wasatch.

Check out the video below of this incredible night was some of the most amazing people.

We’d like to thank, again, Kogalla for their awesome support of our adventures. Check out their site for more information about their incredible Straplight. They were exemplary on our 5 peaks run.