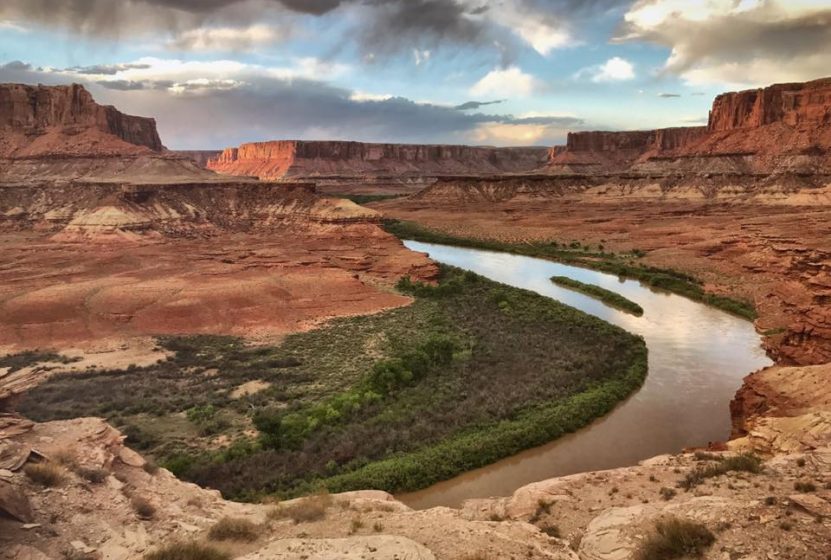 My training has always been pretty loose. Whether preparing for a 100 miler or a long adventure run I’ve always maintained the mentality of “fun over structure”. That said, when a long run or some speed work was in order I always found a place to fit it in, ultimately feeling ready come the big day.

In August, 2017, I plan to take on a new challenge, an adventure run the likes of which I’ve never attempted. The intent is to run from Whitney Portal to the summit of Mt Whitney (elev 14,505′), the highest point in the contiguous United States. From there I will run the High Sierra trail (look it up, it’s amazing) to Sequoia National Park, at which point I will hop on pavement and run nearly 220 miles of roads all the way to the ocean. I’m calling the project “Summit to Sea” and hope to accomplish the nearly 300 miles in 4-5 days.

To meet the requirements of running 60-70 miles every day for 4-5 days I’ve been doing back-to-back-to-back long runs each month, and each month increasing the daily distance by 5 miles. I started in January by doing three 15 mile days, February was 20 mile days, March – 25, April – 30, and May was 35 miles each. By March things got creative. Two of the three days I ran local marathon routes and in April things got really exciting, doing one day on Antelope Island in the Great Salt Lake, another along The Wedge of the Little Grand Canyon, San Rafael Swell, Utah, and the final day doing most of the Zion Traverse (video here: https://youtu.be/S_OEVDMJbcc).

May offered a unique experience in that my total mileage would exceed 100, so I could potentially do a 100 mile route and break it up over 3 days. I chose the White Rim of Canylonlands National Park as my destination. I had run it in a day back in 2013 and have always wanted to go back. Due to some interesting logistics of trying to reserve camp spots over Memorial Day weekend, we had to get create, but ultimately I was able to circumvent the whole route. It was amazing. Below is the video and we hope you enjoy it. Please, SUBSCRIBE to our channel and share the video with your friends. It was an honor to be crewed by Matt Williams and Chelsea Hathaway and joined by several close friends on my final day. Leave a Comment and let us know what you think.