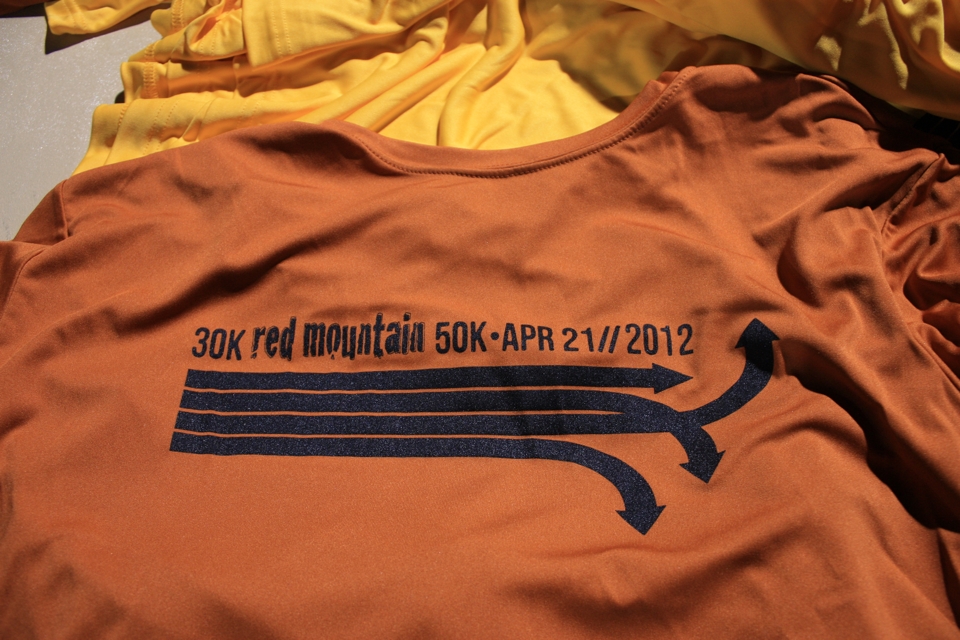 What a fantastic day in St. George UT.  Temps were in the 50’s to start.  It got warm as the race wore on but this didn’t stop the hardcore runners who showed up!

The race came down a double track trail and met the pavement at mile 13.  From there is was mostly fast downhill running with 3 or 4 little rollers to contend with.

The male winner was Shaun Martin who killed it, running a 3:16.  Shaun represents the Navajo Nation and obviously very well.  Second was Craig Lloyd from Draper coming in at 4:02.  Third was 26 year old Zac Marion at 4:17 who was hampered by some hip problems which allowed Craig to pass him around mile 22.

First overall female was Carol Manwaring in a great time of 4:29.

We’ll have a full race recap in the coming days.