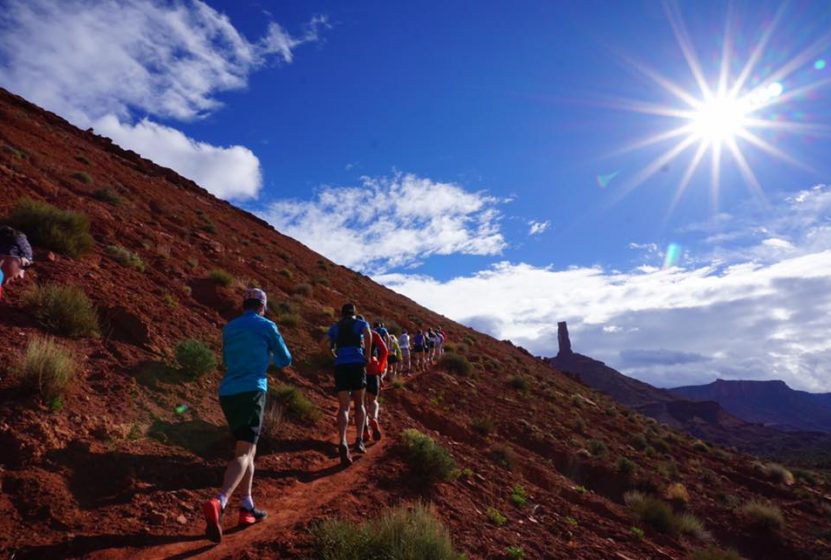 In 2017 Salomon will lead the way as they launch their groundbreaking Salomon Athletes Transparency Program (SATP), “designed to help its top trail running athletes promote fair competition by submitting to random blood tests throughout the entire racing season.”

What sets this program apart from every other drug testing program in the world is the upfront public availability to results. In today’s drug testing world all results are held privately until an athlete is under speculation that they’ve cheated. If proven positive, results are publicized and the athlete condemned. In essence, assumed guilty until proven innocent. With SATP, “athletes will undergo 10 blood analyses—including the possibility of blood, urine and capillary controls—conducted at random times. The program will be administered by Quartz, a program from Athletes for Transparency, an independent agency that monitors the health of athletes.” Results will be released within 30 days of testing and made available to the public, offering up proof to compete in advance of events and continuing to promote the ongoing positive health of the athlete.

“As a leader in the sport of trail running, we feel it’s important to be at the forefront of efforts in the area of clean sport,” said Greg Vollet, Salomon’s Global Trail Running Sports and Community Marketing Manager. “We are initiating this program to create a tool for athletes to prove their integrity; to show that they are clean and to continue to uphold the honor and values of the sport we all love.”

Salomon has chosen 16 of their top athletes to participate in the program in 2017. Each athlete will be required to adhere to Quartz testing standards, including location controls and testing time frames. Athlete safety and personal privacy will continue to be paramount thus withheld, therefore results will be made public within 30 days of testing taking place.

“Every Salomon athlete who has been approached for the program has responded with enthusiasm over the opportunity to help foster trail running’s honourable values, including the biggest name in the sport, Kilian Jornet.
“I trust that trail running is a clean sport and I can’t understand cheating in a sport that is more about a connection with nature. But since it is also a performance-driven sport with competition, it is important to be clear that we are clean.”

Salomon’s end goal is to set a standard across all of ultra running that other brands will gravitate to. Beyond that, they hope to be a flagship to other sports, in hopes that they will adopt similar transparency programs, promoting the long term health and wellness of their athletes and their sport. 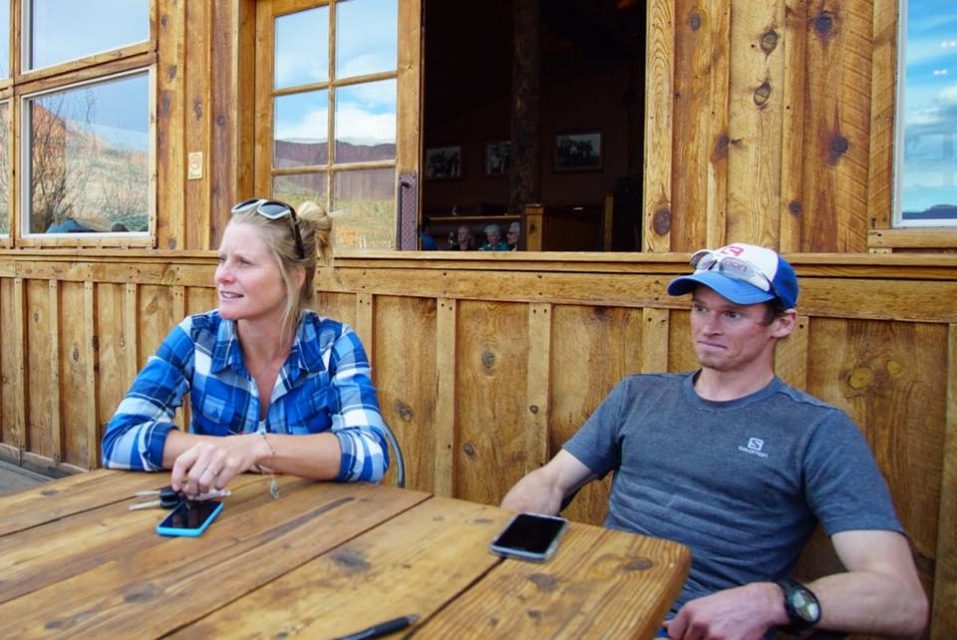 Anna Frost and Max King will both take part in this year’s Salomon Athlete Transparency Program.

Note: all quotes provided by Salomon running via a recent press release. This article is published with express approval of Salomon. Please visit their site for more information regarding the program – http://www.salomon.com/us/.