Show us Your Cairn!

The cairn is everyone’s trail guide.

We want to see pictures of cairns from the areas that you run. Post your cairn on Instagram or Twitter with the hashtag #thecairn for a chance to win an UltrAspire Omega vest! 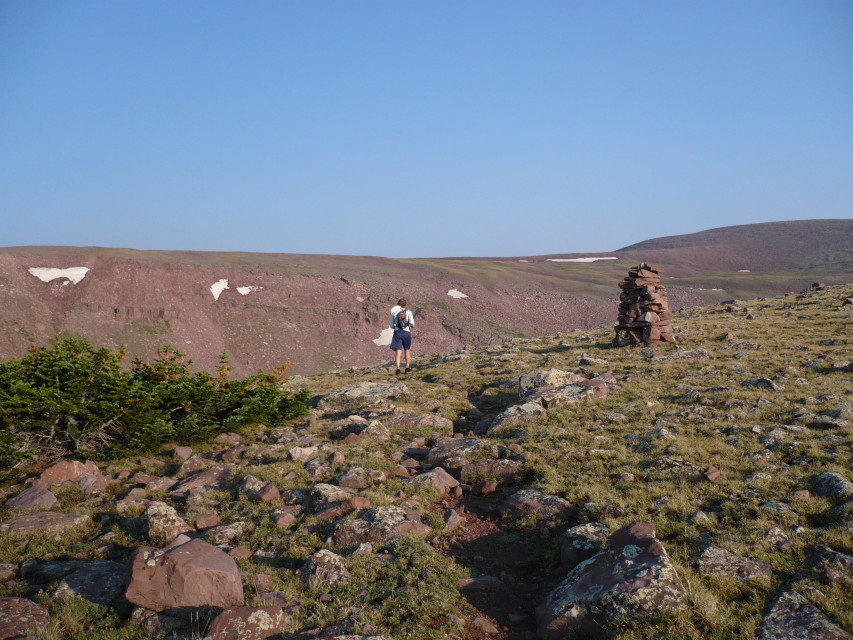 Submit your images over the next two weeks – The winner will be announced on March 21, 2014!

A winner will be randomly selected from among all posts to be the lucky winner of an awesome brand new UltrAspire Omega vest! 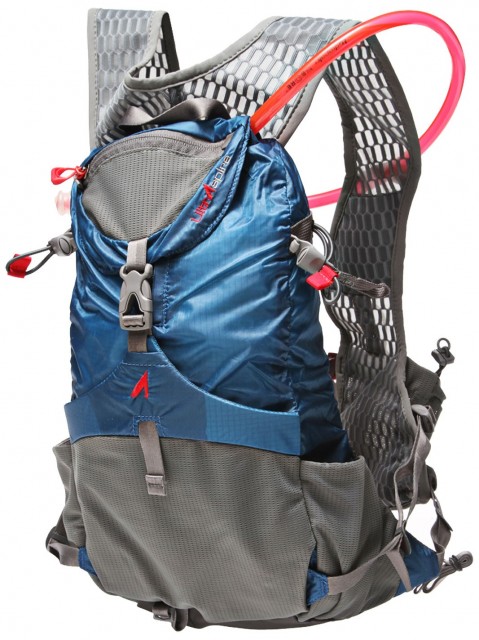 » Contests » Show us Your Cairn!