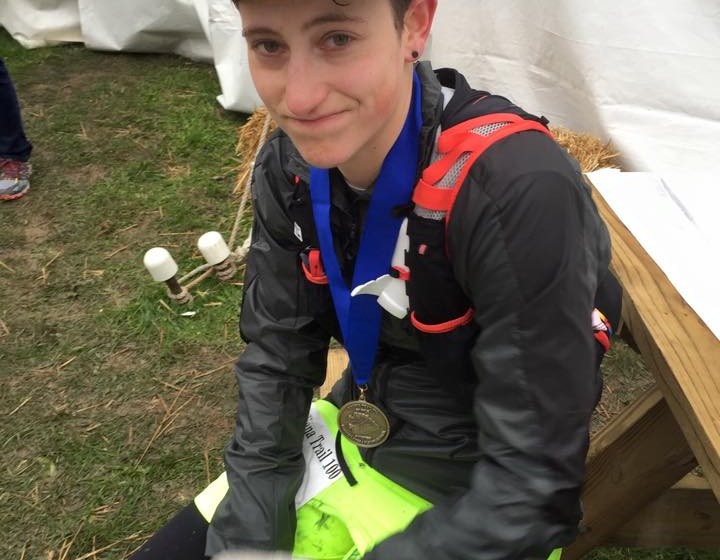 There was one phone call, one moment, one sequential stepping of seconds that completely changed my life. I rushed to the hospital, and upon arrival my stepfather uttered the words “she didn’t make it”.

The moment that completely changed my life was the unexpected sudden death of my mother from a ruptured cerebral artery. I had to call my older brother and utter to him the same words my stepfather had said to me. Then I had to repeat those words when I picked up my younger brother and sister from middle school. It was horrible telling them that we weren’t going out to lunch but instead were going to the funeral home to pick out our mother’s casket. There isn’t any combination of sounds that could form a word terrible enough to describe that day. It’s been three years since her death and I’ve been on a journey to understand what happened that day, what happens in life, and what happiness means to me. 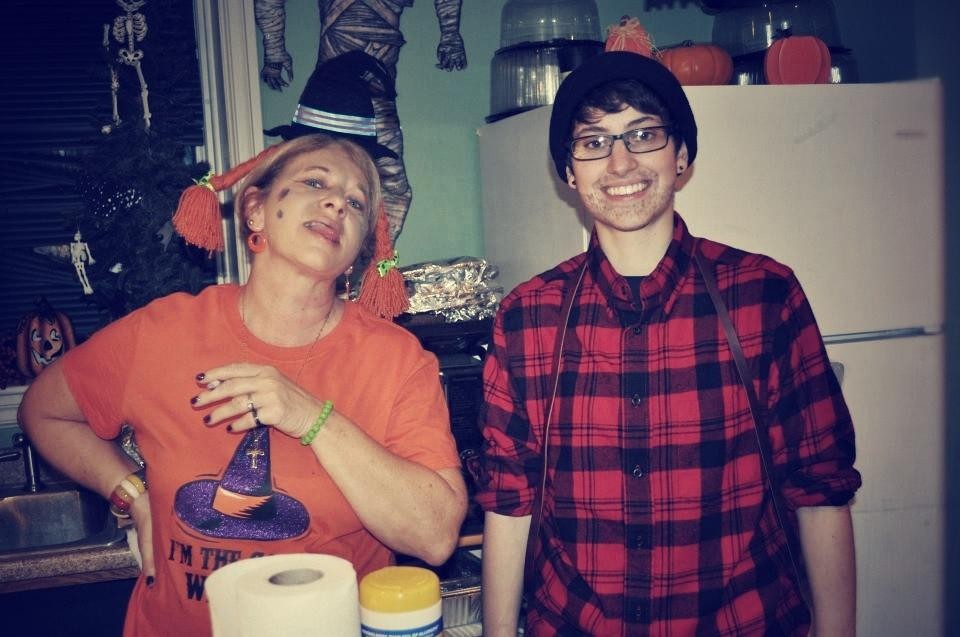 It was only through long-distance running that I’ve begun to understand these things. Running a marathon had always been something that I wanted to do but I would doubt myself with thoughts like “that’s impossible“ or “I don’t know where to start”. The day my mother passed I experienced the destructive power of time. I was immediately questioning what the meaning of life was. I realized that my mum was a big motivator in the things I did in life. I always strived to make her proud and now I had to rethink my motivations and goals. I became very aware of the importance of doing things today instead of tomorrow. All this motivated me to sign up for my first marathon. The same discoveries that led to starting to run also led me to start learning to live without a mother.

In a way, my start of marathon training was also my start of grieving. Each hard run or hard day was difficult and some days hurt more than others but as time progressed, I grew stronger. As I hit milestones in my training I also hit milestones in my grieving. Running alone out on the trails gave me time to reflect and sometimes even just cry. There’s something about the rawness of nature and the rawness of sorrow that combined in such a relational way that allowed me to and release feelings. I found a sense of comfort.

I made it to the start line of my first marathon and what happened to me over those 26.2 miles changed my entire self physically and mentally. As the miles progressed and got harder, I never thought, “Am I going to make it?” instead it was “When should I have another energy gel?” I never once entertained the thought of quitting. When I crossed the finish line I not only broke through the marathon but I broke through the hold that grief had on me. 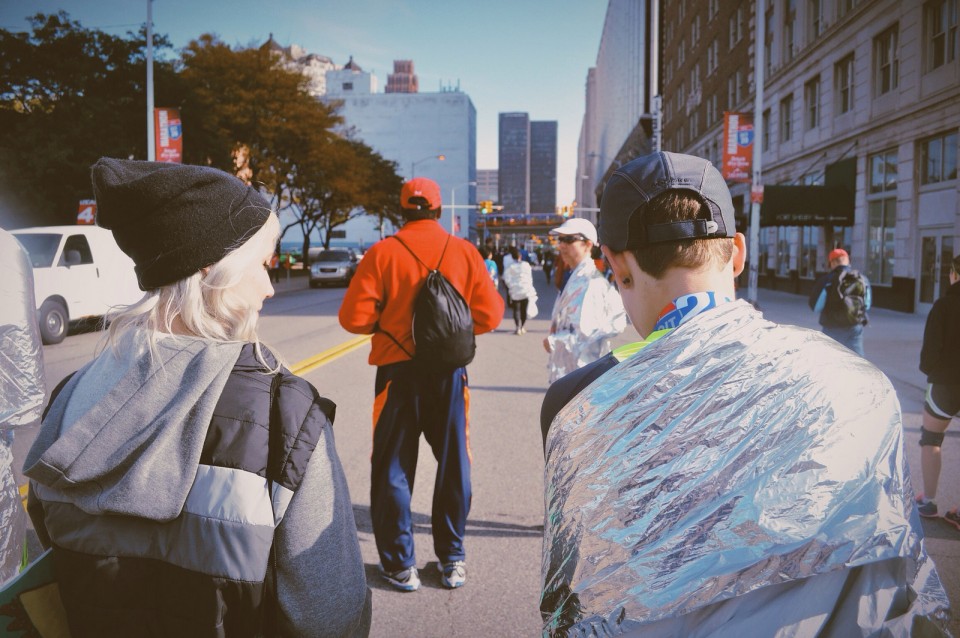 Running marathons was a catalyst into ultrarunning. I wanted to see how much farther I could go. The last brutal 29 miles of my first 50-mile ultra were where I learned that nothing is truly impossible. Living without my mother is not impossible. Getting my body to cover mile after mile with unfathomable pain in my left knee was not impossible. Peeing in the woods was not impossible. There were a lot of impossible things that became possible that day. Ultrarunning gave me a new perspective on life and a newfound happiness in my not-always-so-quiet footsteps dancing over roots and rocks on the trails.

Time is the most important thing that we have. Don’t let your dreams only reside inside your mind. If it’s something you’re truly passionate about and you pursue it relentlessly, you will achieve it. 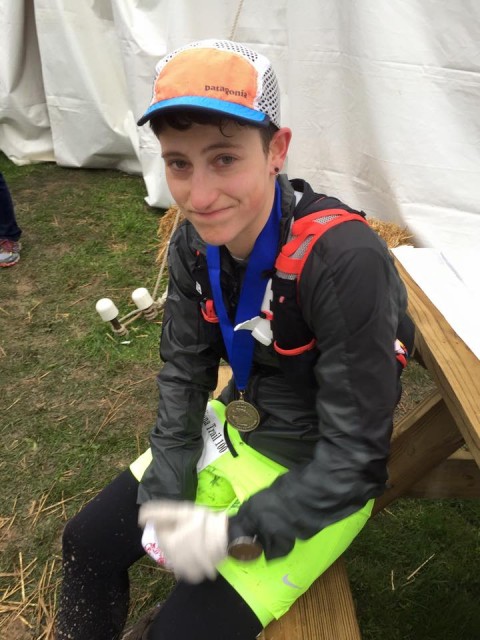 This article was one of our top winners in our Run with Us, Write with Us contest. Have a story to share? Email us at info@trailandultrarunning.com

8 Responses to The Parallels Between Grief, Life, and Long Distance Running