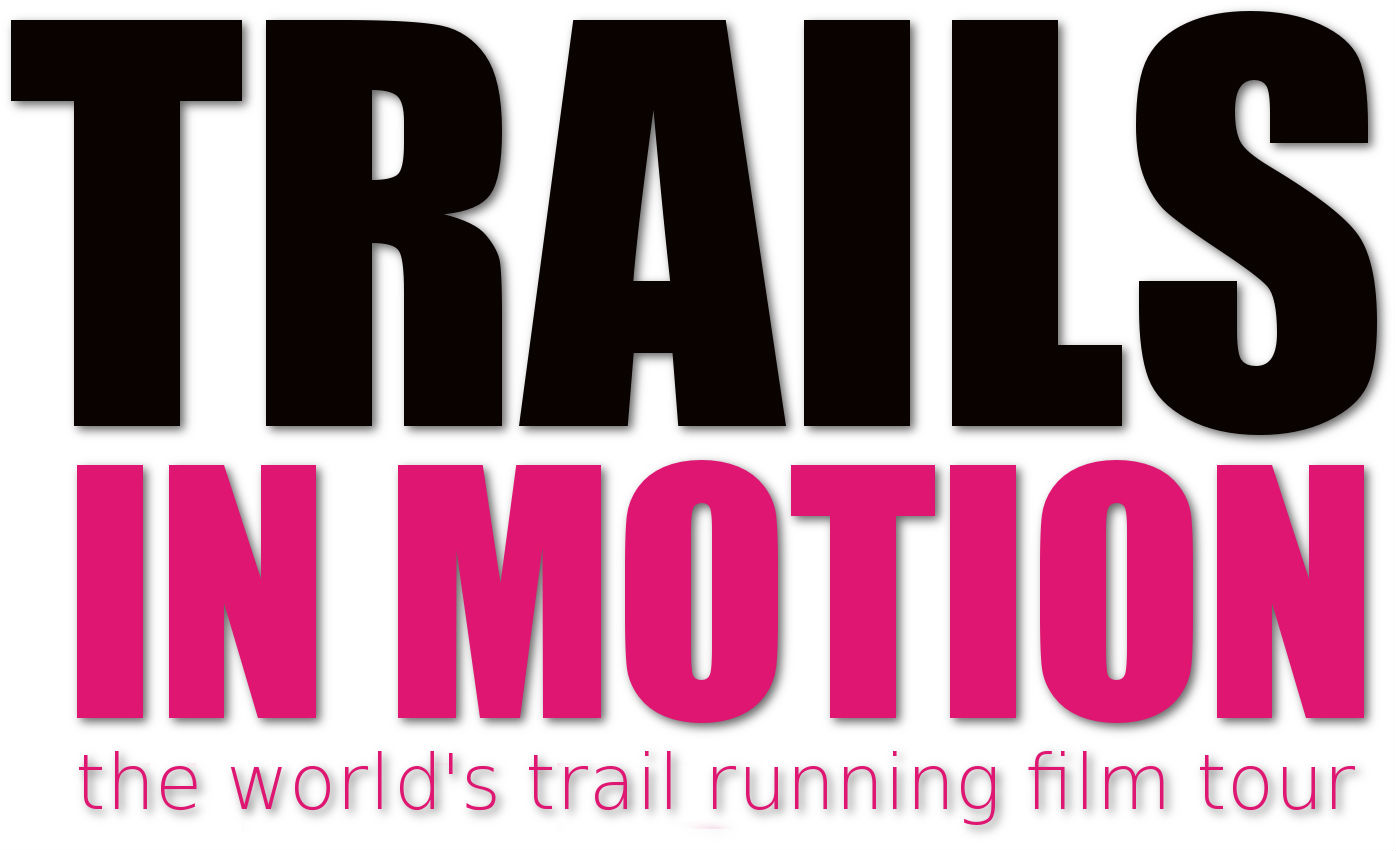 It seems everyone is carrying a camera or action cam these days and then creating pretty cool videos on YouTube. Fewer, however, are taking the time and effort to create truly inspiring and thought-provoking trail related films. And while the world of trail and ultra running is growing at a quick pace, the coinciding film industry hasn’t quite caught up. Until now.

The Trails in Motion film tour is a collection of short films (up to an hour in length), all about trail and ultra running; bringing stories of exciting locations and inspiring personalities to big screens around the world. The tour, originally starting in 2013 with only three stops in South Africa, quickly grew  to 21 locations in nine countries in 2014. “This year the tour is already set to travel to more than 100 screenings in 25 countries with further screenings being planned for new regions on an on-going basis”, says organization director James Hallett.

Featured in this years film tour are films such as; Around Patagonia (Jason Schlarb & Jeremy Wolf’s “Fastest Known Time attempt through Tor

res del Paine on the legendary O and W circuit”), Just Keep Running (“Ruby Muir shares her personal journey of love loss and nature in an emotional story that helped shape her into the trail running sensation she is today”), and Finding Traction (“the inspirational story of ultra runner Nikki Kimball and her quest to become the fastest person in history to run America’s oldest hiking trail, the 273-mile Long Trail”). For a full list of this years films please visit http://www.trailsinmotion.com/. Participants can expect at any event to spend a few hours with friends watching amazing films, winning prizes, and enjoying the growth of such an incredible community.

When asked why he goes to all the effort Hallett remarks, “I believe it’s the shared experiences we as runners enjoy together which binds us as a community. I’ve always been fascinated by how total strangers, whether they be at a race, or at an event like Trails In Motion, view running as the “glue” that brings us together. We have this affinity to one another that allows us to be sympathetic when someone is hurting, offer encouragement when someone is at a low point, or simply stop and appreciate the raw beauty of a random scenario whether it be an amazing view or a really gnarly hill climb. It’s almost like a predisposition to being connected to one another once you lace up a pair of running shoes or equally if you go along to support at an aid station. We at Trails In Motion firmly believe that the audience experience is what should lie at the core of the tour, and that starts with the coming together of like-minded souls.” 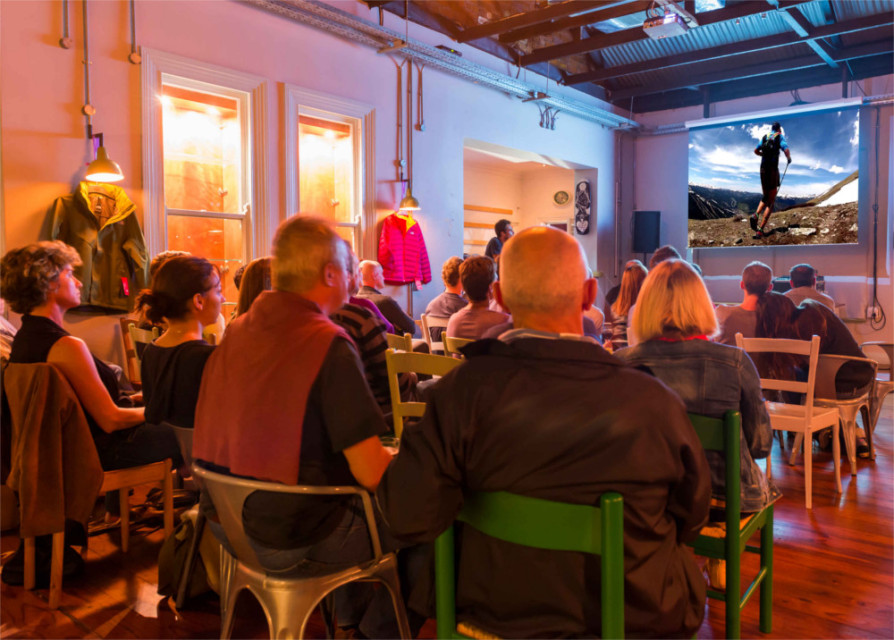 If you’re interested in attending or hosting an event you can find one nearby on the tours site – http://www.trailsinmotion.com/find-a-screening. TAUR is already in discussions with Hallett to host an event in Salt Lake City, Utah later in the year. We hope you’ll be able to find one near you and come and support this great community of ours.