4 Powerful Lessons From a Nomadic Life

It’s Bacon! Run For Your Life! 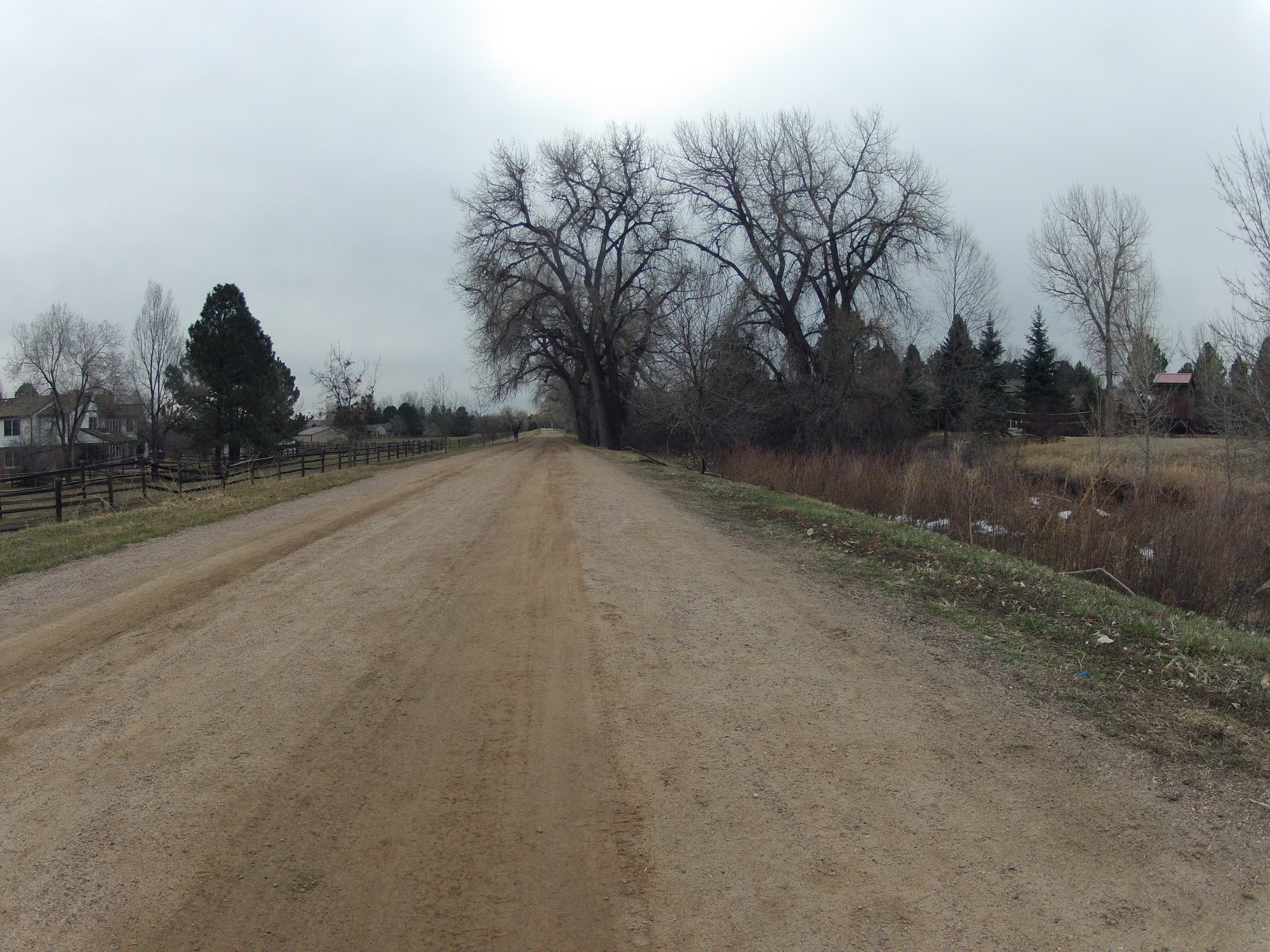 A few weeks ago on The Ultra List, a discussion was started titled, “Purse Money in Ultras.” Over the last two years, I have been one of the biggest opponents of such a trend in our sport. This discussion, however, was one I’d not typically seen and it really helped me come to an epiphany based on the author’s thoughts as well as some of my own over the last 24 months. It was one of those; “the world seems a bit brighter now,” moments.

Alan Cabelly is a professor of Human Resources Management (HRM), Performance Management and Leadership at Portland State University in Oregon. He’s also the ultra runner who coined the phrase, “any idiot can run a marathon, it takes a special kind of idiot to run an ultramarathon.” In his post, Alan suggests:

“that those who are interested read Daniel Pink’s book, “Drive.”  He reinforces the fact that money takes away some of the intrinsic motivation, and does not necessarily lead to higher performance. One of his [Pink’s] examples is the fact that Microsoft threw millions of dollars at experts to write MSN Encarta, when Wikipedia is free.  Which one is successful today? …Prize money has been shown to make it easier for athletes, Olympic athletes, to train. It can serve as a reward to those who love training for ultras. However, in my view, it will not motivate superior results. So if there is to be prize money, consider the purpose of the money.”

His final sentence really struck a cord with me and my gears started turning. Recently, I’ve had some very fruitful conversations with fellow TAUR writer Jerry Armstrong, who has argued against the recent increase in new races sweeping the country. One of Jerry’s pet peeves is a first year race that is not organized to the extent that it could be, and there are many.

There has been a sharp increase in the number of folks taking on race directing in our country. Some of them have good intentions, meaning only to give back to a community/sport that has given so much to them. Others view race directing as a get rich quick scheme in a sport that has seen almost unrivaled exponential growth. When word got out that the race directors of Western States 100, Leadville 100 and the JFK 50 Miler all make annual salaries of $30-50K just for directing a race, the eyes of our entrepreneurial spirit lit up.

Often times, these new race directors are stunned by the sheer amount of work is required in directing a race, how difficult it is to assemble an adequate number of volunteers to help out, the expense of start-up costs, and in the end, just how much money they’ll actually walk away with. Forgetting that races like Western States and Leadville have been around for decades, and offer more than just races, but the advent of training camps. So, they too walk away after piecing together a patch-work event now known as a “one and done.”

These thoughts brought me back to that prize money and I asked a very important question: “Why are these race directors really offering up large prize purses.”

In October 2011, I received an e-mail from a race director, who offers a large prize purse at his race. The e-mail I received from him was an argument for prize purses in our sport where he stated, “but my personal view is these guys and gals train hard, make significant personal sacrifices to excel, improve our understanding of the limits of human performance, add a nice profile to the sport, are almost uniformly good self-effacing people, and are vehicles for quite a few folks to make money.”

It struck me then, and still rings true with me now, that race directors who are offering large prize purses at their race are only doing so to aggrandize their event or to aggrandize their own status within our sport (see: Social Identity Theory or I’m A Really Big Deal).

There are roughly an estimated 35,000-40,000 runners in our sport today. Of that large number, only 1 or 2 dozen of them are actually good enough to challenge one another for those prize purses. Over a distance of 50 to 100 miles, the intent of racing almost doesn’t seem to matter. As we all saw in Unbreakable, it only comes down to the top 3 of them anyway. So why do we offer prize money?

It’s kind of a symbiotic relationship – there are a small group of runners in our sport who are good enough to train hard, race hard, and make a little money along the way. Then there are race directors who see these runners as a way to bring excitement and visibility to their event. In the end, the purpose of the prize money has nothing to do with individual performance, and everything to do with the intrinsic motivation of the director. I feel bad for those RD’s who work all year to make a little money off of the 5 or 6 races they put on. It’s become much harder for them to make it thanks to the directors who look for the big pay day from putting on just one.

You can read more about Sherpa John’s thoughts in regards to Big Money Ultras on his blog, from a post he wrote in October 2011. We also invite you to read Ultra-Pedestrians thoughts on the future of our sport HERE.