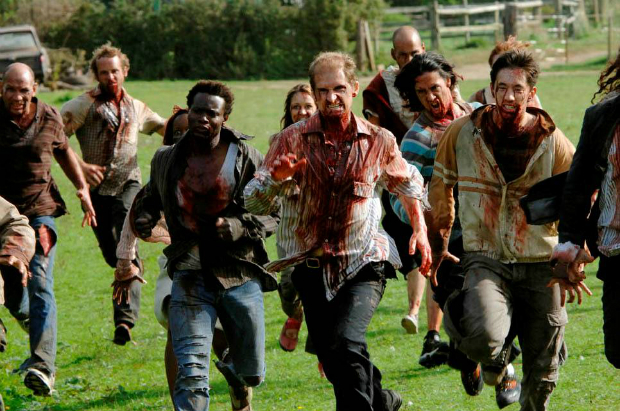 Anyone who watches movies or any random TV series knows by now that the apocalypse will happen any day, leaving us to fend off an army of zombies/radicals/aliens/vampires/politicians. And because it’s on a screen we have to believe it. Ok, we don’t HAVE to, but we do because people who make a whole lot of money for doing relatively little tell us to believe it. And that’s fine. I believe it.

After careful consideration and hours upon hours of mind-numbing TV and movie viewing the intriguing thought occurred to me – trail and ultra runners are likely the most perfectly prepared people to survive the apocalypse. Yes, more so than the local militia, radical religious extremists, and even a random group of carefree, and likely stoned, teenagers. Knowing this, I came up with 5 Reasons why TAURs are the best people to have in your corner during the apocalypse. 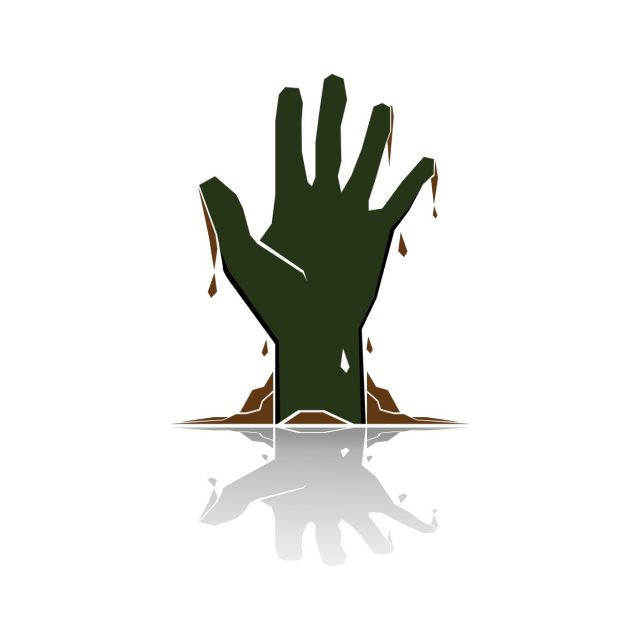 We have more than we need now, likely enough to last the zombie invasion. Seriously, I’ve already got two in my car, three in a drawer, and one other sitting on a table in my front room that I don’t even know where it came from. If we lost power because a marauding band of blood thirsty vampires took down the local power plant, I’d have lights for months, and that’s without a battery change.

When the water is tainted we can still go on drinking like nothing ever happened. Sure, filters are great and should work for that first 200 gallons or so, but wouldn’t you rather just have a rock stomach that can already filter out or kill all the nasties in the now tainted water? In all reality we will be heading for the hills anyway, where we already drink out of dodgy streams and winter run-off. 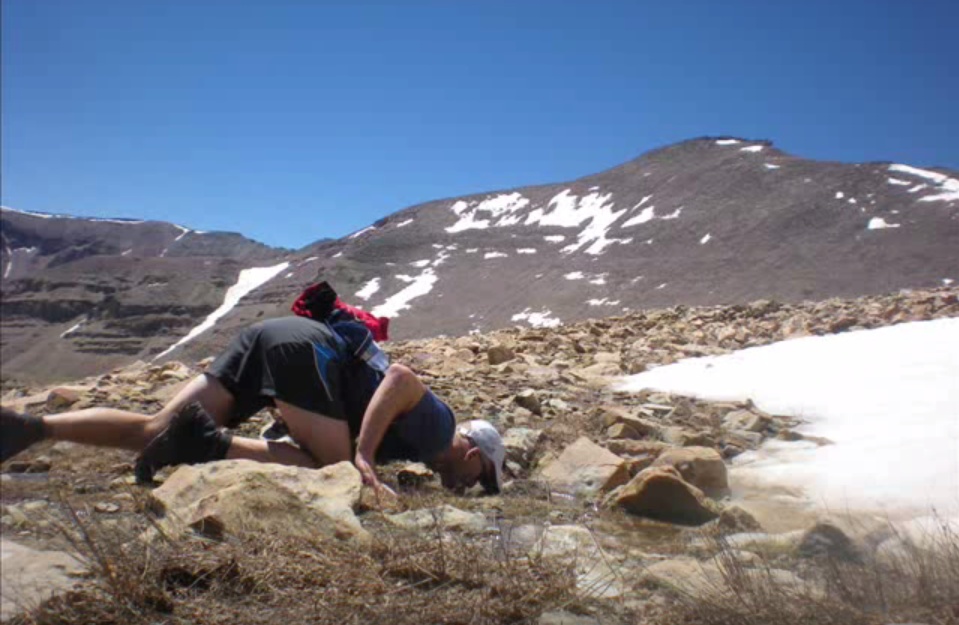 Wondering where you’re going to stock up on food? Not sure if you have enough put away down in the cellar? It’s simple really, just empty out those drop bags from last year’s events, you’ll have plenty to go around. Or better yet, leave the drop bags in place and just pick them up and take them with you. They are basically the perfect 72 hour kit; clothes, food, headlamp, already there.

We wear ours everywhere and with everything (including dress clothes- you’d think we were security guards) so we are automatically ready to run. And once on the run from whoever it is that is out to kill/eat/main/rule over you, you only have to outrun the person behind you. Advantage > trail runners.

We know all the good trails deep in the woods and back country. And all the good hiding spots…well…pooping spots, but it’s basically the same thing. 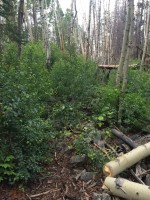 Zombies or aliens or vampires are imminent. But not to worry, if you’re any normal trail and ultra runner you are fully prepared and your bags are already packed. So next time you’re out for a four hour run just know that it’s all under control.

Sure, you might get back to total devastation and your home in ruins…but know that every lazy-ass person on your block who gave you a hard time, telling you “running that much isn’t good for you” will either be dead or “the un-dead” and still too slow to catch you. And if they aren’t, they will be soon enough, right after their 8 tins of canned peaches are eaten and their toilets back up. Instead, you’ll be gorging yourself on Picky Bars, Gu, and Tailwind just long enough for Will Smith to discover and create a cure.