Altra is making the new Lone Peak models their flagship trail shoes for 2018. They introduced new versions of the standard Lone Peak Mesh, Lone Peak RSM (Rain, Snow, & Mud – a member of their All Weather Series), Lone Peak Mid Mesh, and Lone Peak Mid RSM. The upper material for both the Mesh and RSM (no more NeoShell) has been significantly improved over the previous versions, as has the overall design, better designed to reduce wear and stand up to harsher conditions. The Vibram outsole is designed with multi-directional traction to better handle loose dirt and rocks.

We spent the last 8 weeks putting these shoes to the absolute test. Our feedback from testers was overwhelmingly positive in nearly all areas. We will leave their thoughts to better describe the shoes.

Scott had this to say. “With some subtle changes over previous models, the shoe is easily my favorite version of the Lone Peak. On my initial training run in the shoe, I noticed that the fit was much better than previous models. The heel is snugger to prevent slipping which I noticed immediately as an improvement. The shoe seems less bulky overall and has a much more comfortable ride than the previous models, while still having a roomy toe box and comfortable fit. 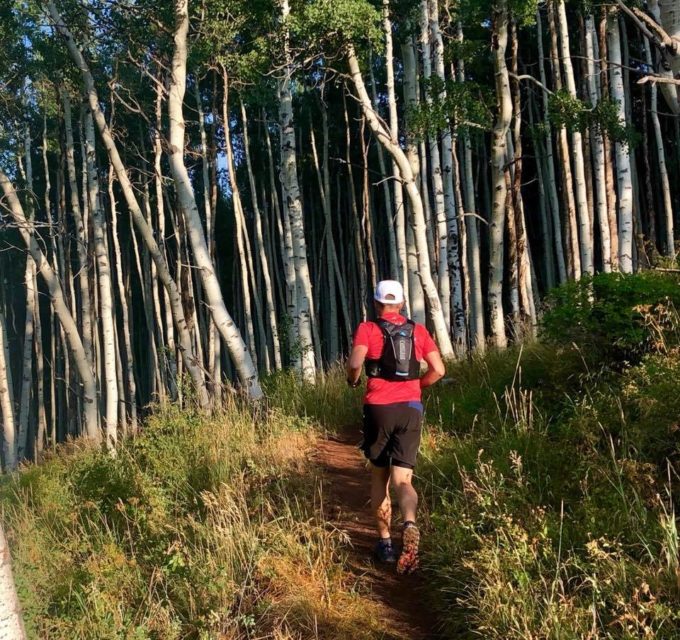 Brent went on to say about the outsole, “I love the stiffer feel compared to the last editions and the lugs are solid and provide amazing traction on technical terrain. This area of the shoe appears to have some special attention made to it.  It’s noticeable and amazing. The rebound in the cushioning is great which makes this shoe perfect for long runs mixed with technical aspects.” 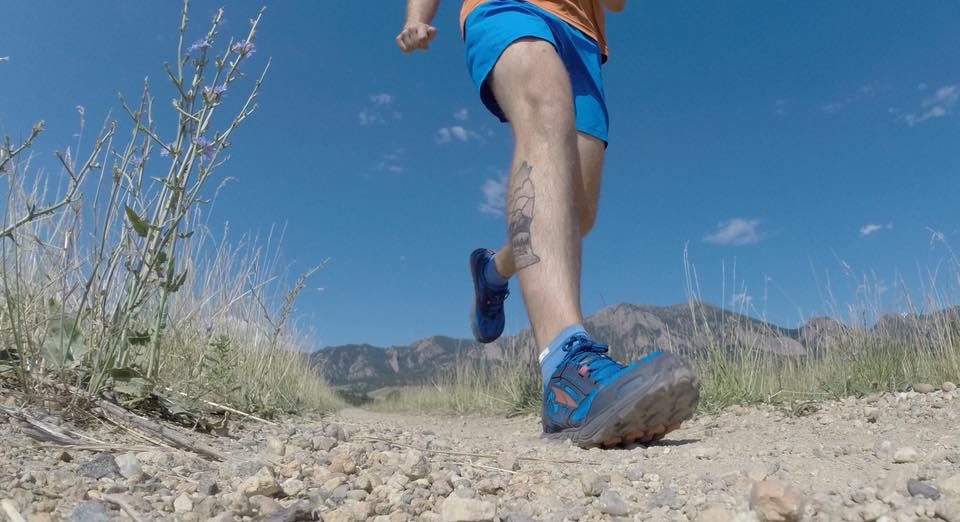 Regarding the RSM, Erik had this to say, “the new eVent waterproof upper offers superior water protection while being breathable and not overheating my foot.  My first run in these shoes was on a mid-90 degree afternoon and I really didn’t notice my feet being more warm than normal. The eVent fabric showed to be a little susceptible to wear.  I was crossing a scree field and my toe snagged a sharp rock, tearing a small hole in the upper, which probably wouldn’t happen with the traditional ripstop mesh of the regular Lone Peak 4.” 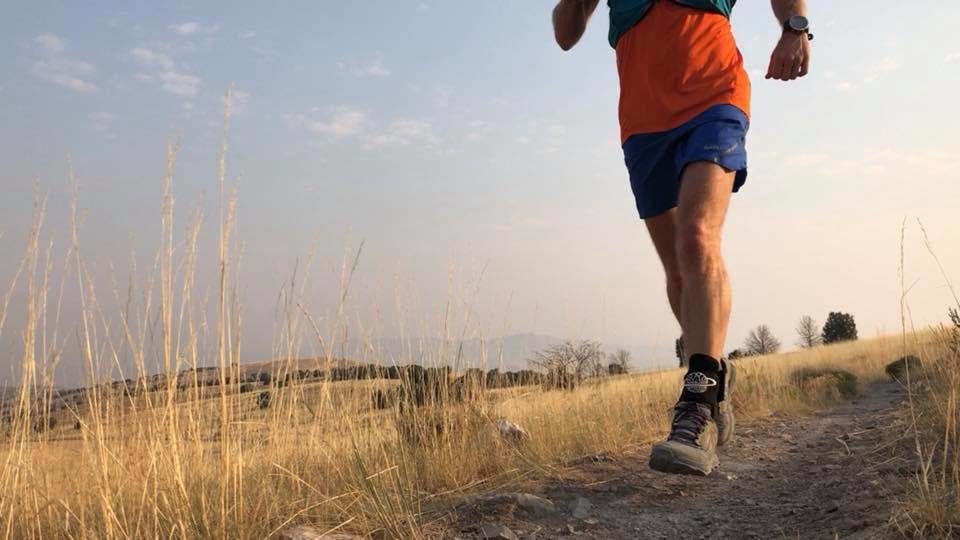 Not all of our testers had a perfect experience. Emir found that the “appearance and the look and feel are all great. However, the midsole durability seems questionable, as the shoe feels compressed even after 50 miles. Traction is improved over the previous version, but still needs work on wet rocks and surfaces. It remains to be seen how well this shoe feels after few hundred miles.” 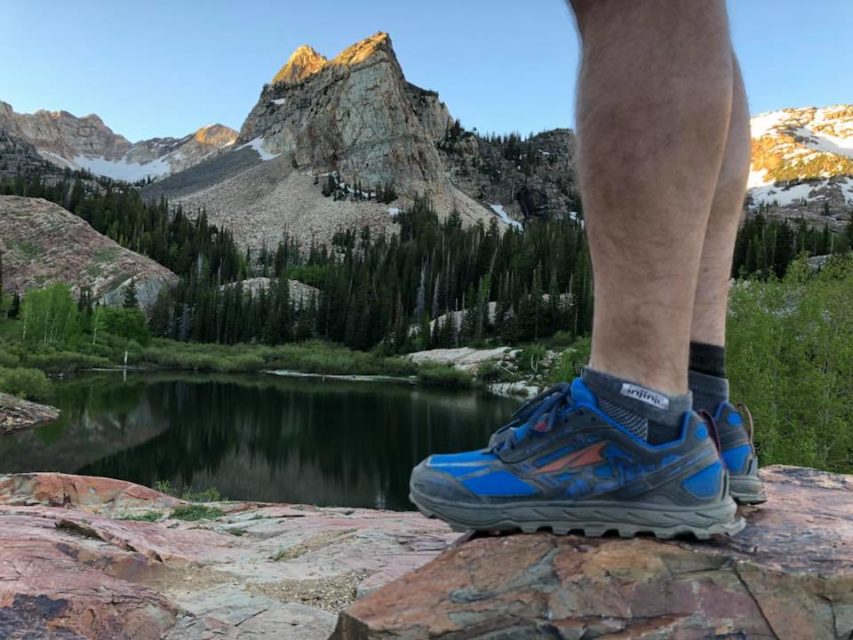 Looking back over all of the testing reports, it appears that Scott really was able to put it to good use.

“After doing some initial training runs in the shoe I realized that it would be the perfect ultra distance shoe for me, so I took them to the transrockies run, as one of 3 different shoe models. I put the Lone Peaks on for day one and didn’t use another shoe for the rest of the week. The shoe performed flawlessly for 120 miles over some of the most rugged terrain in Colorado. I ran through streams and over technical mountain passes and never had a single problem with my feet. I can’t say enough about how well they performed. They dried quickly even after running through a river and during a rainstorm. Over 6 days I experienced just about every type of terrain and the shoe performed flawlessly. I ran on pavement, mud, rocky, steep technical trails and the result was always the same- Performance and happy feet.” 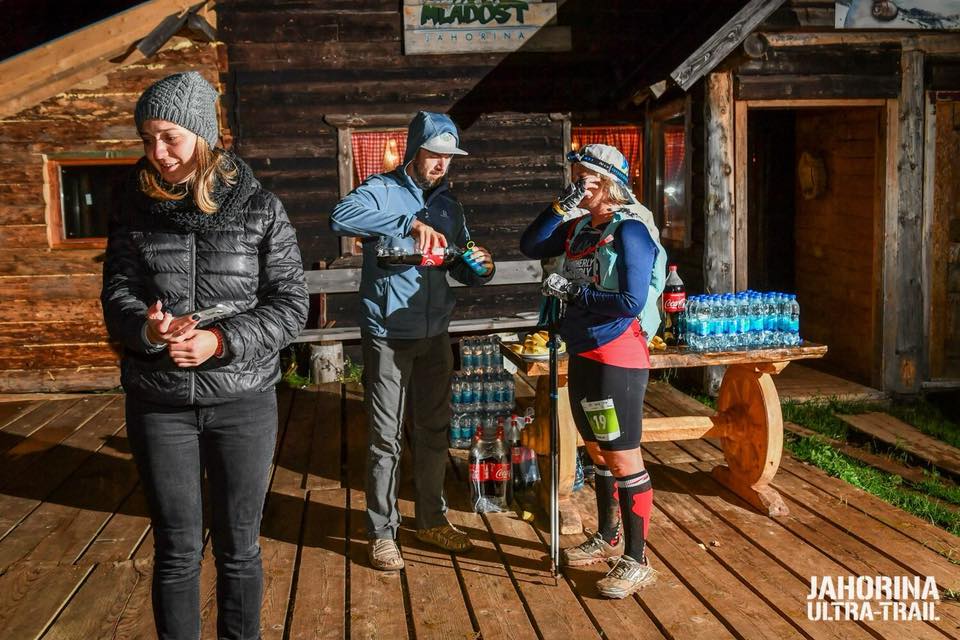 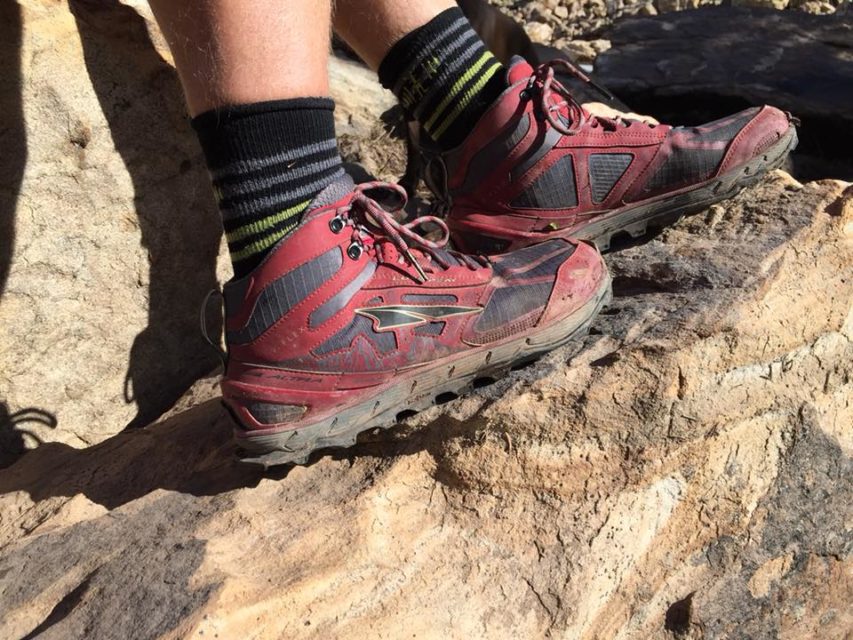 Erik was our primary tester for the Lone Peak Mid Mesh, taking the shoes into the backcountry of the Uinta Mountains while carrying a 50 lbs backpack. He found that, by far, they were vastly improved over the previous model.

“From the moment I put the Lone Peak Mid mesh on, I could tell it was an improved shoe. I immediately took it on a short backpacking trip with my kids and it handled some rugged terrain with a full pack easily, keeping my feet comfortable. I was then able to go for a few 10+ mile runs in them, and while they felt a little more clunky than normal trail running shoe, I was still able to navigate technical terrain with ease, and they felt comfortable and smooth on single-track.  I have put close to 200 miles on these shoes (boots?)  and they show minimal signs of wear.”

Craig wore the Lone Peak Mid Mesh and found that it was the perfect aid station shoe.

“When you’re standing on your feet for hours at a time, helping people with their food and vests, the solid choice seemed to be the Lone Peak Mid. I had no problems standing in them all day, all the while getting them wet (as I’d fill people’s hydration packs), dropping food on them, and carrying loads from the cars to the aid station. Stability was great and it was reassuring to have the raised up when carrying larger loads.” 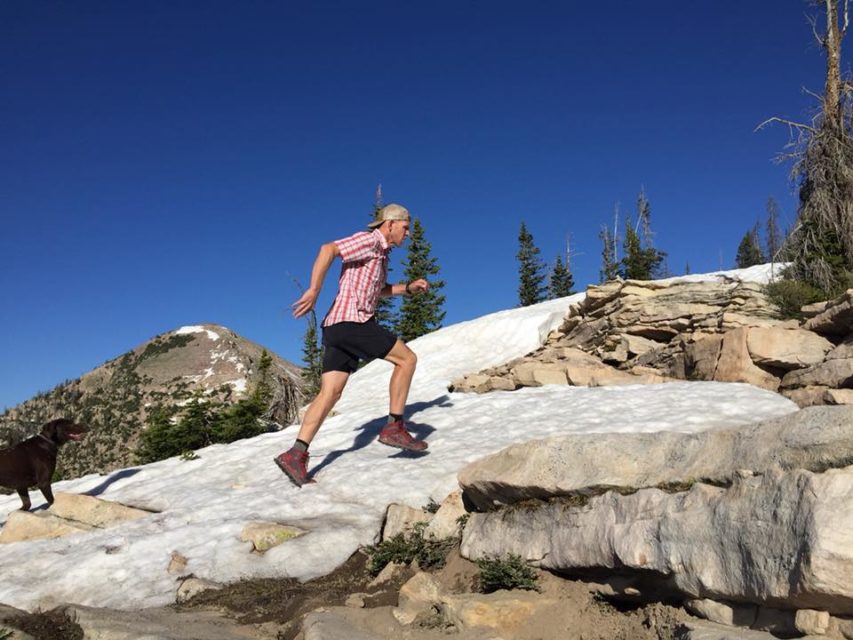 The Lone Peak series has had its ups and down over the last 7 years. Whether issues with the upper wearing out too quick or the outsole wearing down, there have been good models and bad. The Lone Peak 4 series, however, seems to have gotten it all just right. With a more snug heel and better fit in the midfoot, the shoe, all around, wears better and our testers loved them.

Get your Altras at a local running store near you or on their site.

2 Responses to Altra Lone Peak 4 – We Reviewed Them All!