Runner Spotlight – Hit by a Bus

There is that enlightening moment when you realize what the TAUR logo represents – community, guidance, passion, and joy. That the logo stands as a sign to all trail and ultra runners that we, as a singular family, believe in something greater than ourselves, that we can accomplish more than we ever thought we could. So what does it mean to us when a member of our own group decides to display that logo in a tattoo on their own body? Words cannot explain. Joe Smith did just that.

Smith, of Ontario, Canada lived a sedentary lifestyle until after the age of 40. While eating chicken wings and drinking beer he watched his wife run a 10k. It was that moment that he challenged himself to change his lifestyle and committed to signing up for a 5k. Now, 9 years later, Smith has run multiple road marathons and a few road ultras. 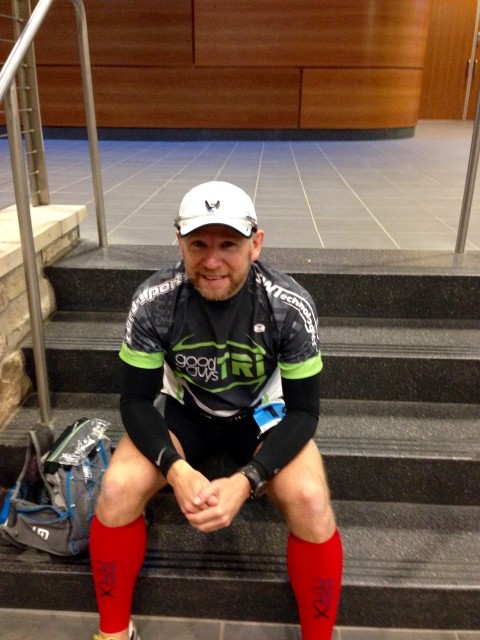 Last year Smith took up trail running and signed up for his first trial 50k, The North Face Endurance Challenge – Ontario, where he finished in a respectable time. About his Trail TAUR tatoo, he says,

“The tattoo is essentially to memorialize completing those trail races.”

Through trail running, Joe Smith has felt a new and exciting passion for running again.

“Moving to trail running really re-ignited my interest in running which had really started to wane when just being focused on road training and races.  Let alone that road running has become somewhat boring and monotonous now”, states Smith.

Smith recognizes the connection he has with trails and what pushing himself to longer distances can do. The cairn tattoo represents the passion and relationship he has with running and the earth. He has a similar tattoo on the other leg that represents his road running career. The two together reflect how running as a whole has changed his life.

Thank you, Joe, for your love of running and your respect for what TAUR represents. 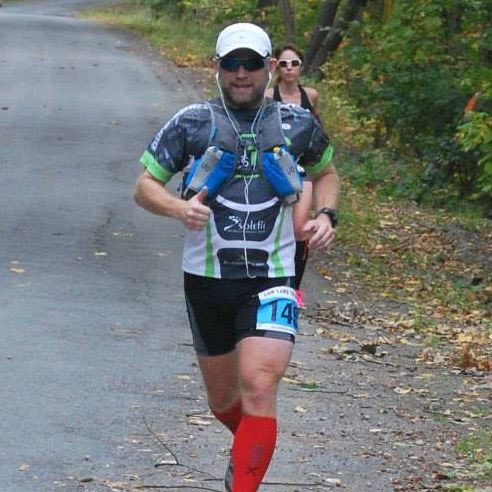