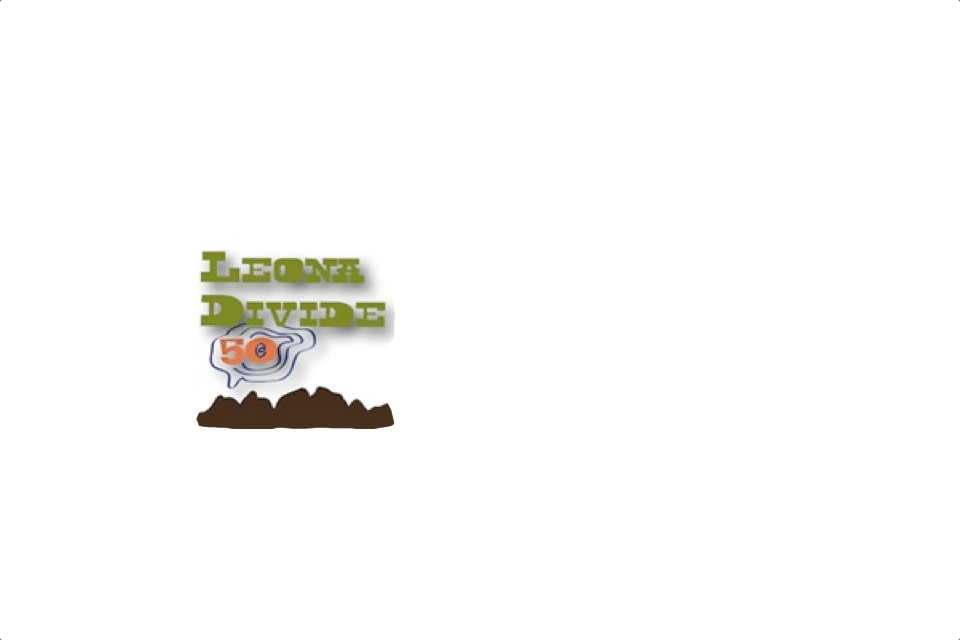 Leona Divide is a classic 50-miler that has been around since the early 90’s long before the Killians and Dakotas emerged on to the scene.   I have read about and heard stories of legendary ultra runners Scott Jurek, William Emerson, Jorge Pacheco, and others battling it out on the mountainous course held in southern California.   Even though a lot has changed in the sport of ultra running since then, some things remain constant:   Leona is a well-organized, beautiful, and challenging course that draws some stiff competition!   I knew that sooner or later I had to go down and check it out for myself.

The 50-mile route boasts about 8,000 feet of climbing and an equal amount of descent in the Angeles National Forest.   Breakdown of the course consists of a total of 39.5 miles of Pacific Crest Trail, and 10.5 miles of fire road with the majority of the race being exposed.   One of the newest additions to the event is the fact that it is now part of the Montrail Ultra Cup.   This means that there is substantial prize money for the top three men and women, and an opportunity for the top two men and women to gain entry into Western States 100.

On top of all that Keira Henninger and her crew make this whole weekend a fun party in the SoCal sun!

I was lucky enough and ready to make the trip down this past April 2012 after enduring a long dark and rainy winter in Portland, Oregon.   To gather with friends (new and old) under the stars on Friday night to watch “Unbreakable”, and to sleep in a tent outside (and not get rained on!) near the start line was a treat in itself.

Once the race started it was all business and the creme definitely rose to the top.   Dylan Bowman made his moves, a few tried to follow, and on the women’s side Heather Fuhr made it look easy from start to finish.   I was fortunate enough to eek out a top ten finish (7th place) in that crowd and felt pretty satisfied with my first Leona 50.   I definitely made some new friends down there in April of 2012, and I can remember laughing out loud after I passed through the very colorful Jimmy Dean Freeman’s aid station.

Thank you to all the volunteers, race directors & staff, and all that brought the positive vibes all weekend.   I am already looking forward to the 2013 edition and this classic is definitely one to put on the calendar…See you in SoCal!